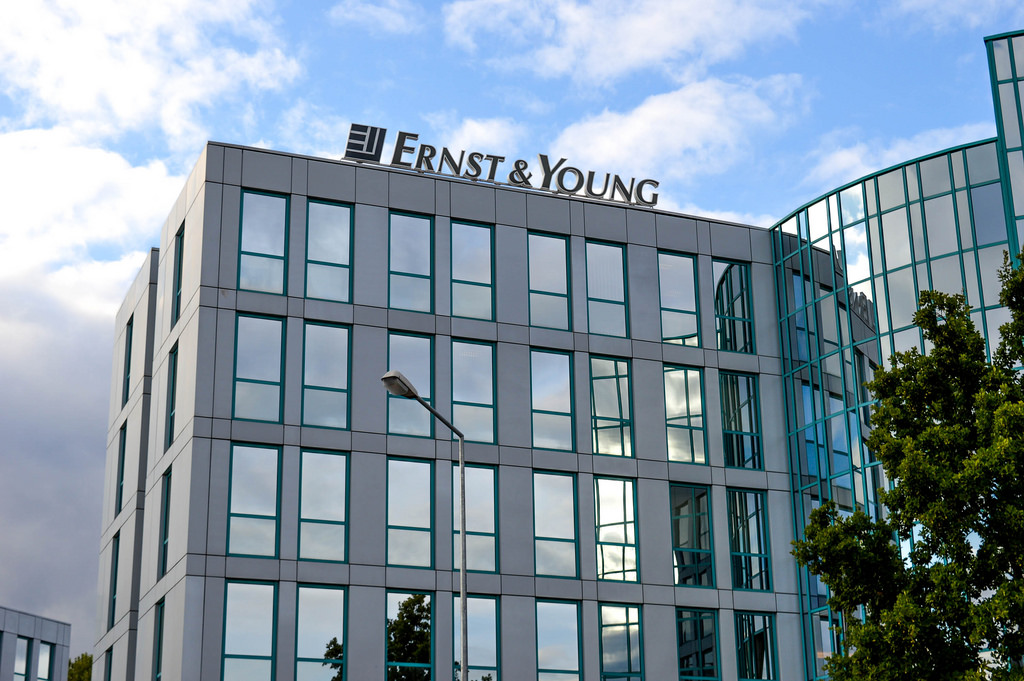 The investigation into the failure of QuadrigaCX continues to reveal evidence of deception and mismanagement by the exchange’s operators. Ernst & Young, the court ordered auditor of Quadriga’s crypto holdings, has announced that cold wallets, in which most of the exchange’s deposits were presumed to be held, are empty. Also, the accounting firm has reported that Quadriga was using customer funds to trade crypto on its own platform and did not keep proper records or file any financial reports.

The cold wallets sit at the center of the mystery and drama surrounding Quadriga’s collapse. The wallets were on an encrypted laptop belonging to the exchange’s founder and CEO, Gerald Cotten, who died in December while traveling in India. Earlier this year Quadriga representatives, as well as Cotten’s widow, Jennifer Robertson, asserted that the wallets held as much as USD $137 million of customer’s crypto deposits. After cracking the laptop Ernst & Young’s researchers now claim that five of the six wallets were emptied last April, although a sixth “hot” wallet appears to have been used for exchange operations.

Since Quadriga ceased operations in December confusion has surrounded the whereabouts of the customer’s crypto funds. Significant amounts are believed to have been held on other exchanges, and there is no shortage of rumors and speculation about a possible exit scam by Robertson or others associated with Quadriga operations. There are even those that claim Cotten faked his death as part of an elaborate scheme to steal the funds.

Kraken has volunteered its expertise in helping recover the missing cryptocurrency, and has offered a $100,000 reward to anyone who can successfully locate it. Based on data provided by Kraken, some researchers are now claiming to have located $90 million in Ethereum held by Quadriga in various exchange accounts.

In addition to revealing information about the empty cold wallets, Ernst & Young asserts that Quadriga had fourteen internal accounts that it was using to trade cryptocurrency on its own platform. It is unknown if customer deposits were used to fund these accounts, or which individuals were behind them. Platform data that may reveal more information may be held by Amazon Web Services, and a court order has been issued to retrieve it.

In other developments, the Nova Scotia Supreme Court has granted Quadriga an additional 45 days of creditor protection, which may be further extended if the exchange continues to act in good faith to satisfy claimants. Additionally, Robertson has filed for reimbursement of CAD $300,000 which she claims she provided as “interim financing” to help the exchange with legal issues. Finally, more sources are reporting that Quadriga co-founder Michael Patryn is, in fact, Omar Dhanani, who was convicted by a U.S. court in 2004 of identity theft and credit card fraud. Patryn continues to deny this assertion.

The investigation into the Quadriga collapse is raising as many questions as it answers, as more evidence emerges of an exchange that was grossly negligent in its handling of customer funds. Although some of the lost cryptocurrency may be recoverable, it is increasingly likely that victims will never receive full compensation. It is also all but certain that much more time will pass before the full extent of this ordeal is known.