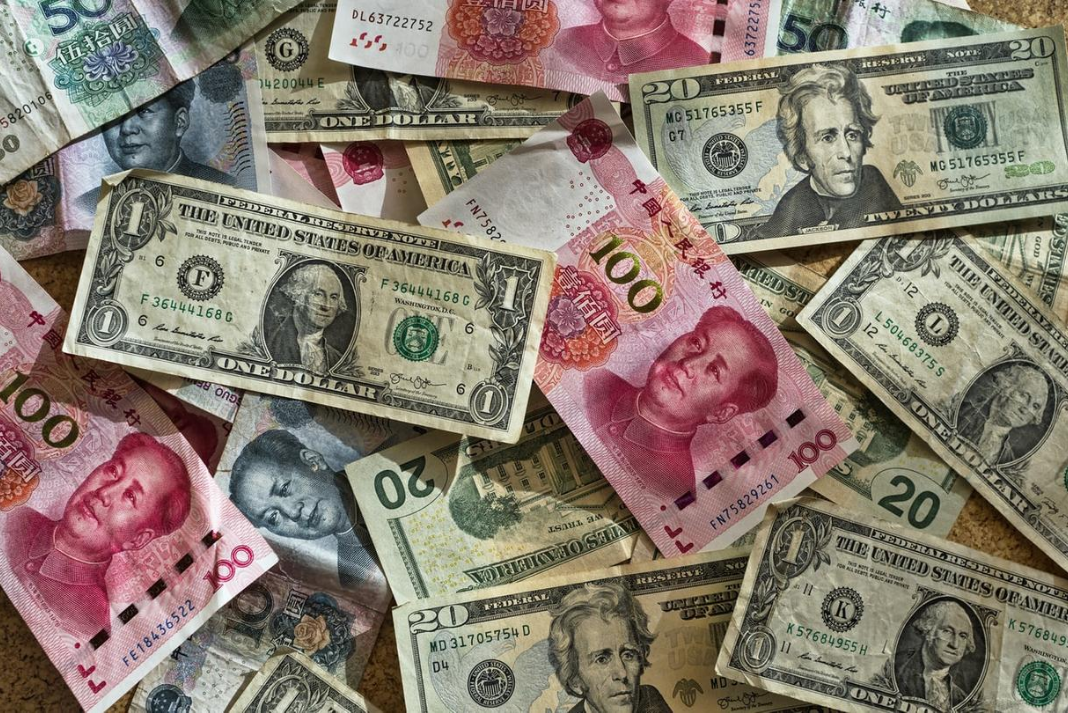 Strong possibility of China testing the Digital Renminbi beyond its borders in Hong Kong and Macau, according to Andy Mukherjee a Bloomberg opinion columnist. The Chinese government’s plans to test the digital CBDC is an active effort to provide a system that will bypass the U.S. Sanctions for officials.

These rumors were already denied through the official Xinhua news agency, according to SCMP. However, Chinese officials had already made the statement during a press conference the day before, so these efforts to change the narrative are seen as manipulative tactics designed to bend the truth.

Depending on whether they actually provide the Digital Renminbi to Hong Kong and Macau, it may cause a significant strain on the rapidly deteriorating relationship between China and the US. Positioning the CBDC in Hong Kong will provide more options for people that are currently being sanctioned, mostly pro-security law officials.

With international banks not willing to risk getting blacklisted, the CBDC may provide an additional platform for lending, mortgages, and payments. It is unlikely that Hong Kong citizens will be willing to share financial data with the CCP, however, they might be tempted by better than average offers on interest rates.

Yuan-based transactions are on the rise in the region exceeding 1.1 trillion yuan in 2019, which is 55% higher compared to 2014 when the Yuan was at its ATH. If successful, this experiment may prove to be the spark necessary to establish the Digital Renminbi on the international stage.

Hong Kong is a major player in global investments in China. Any significant increase of yuan usage (digital or otherwise) would result in improving the value proposition and usefulness of the currency. With the CBDC eventually making a global debut, it stands to challenge both the US and Euro.