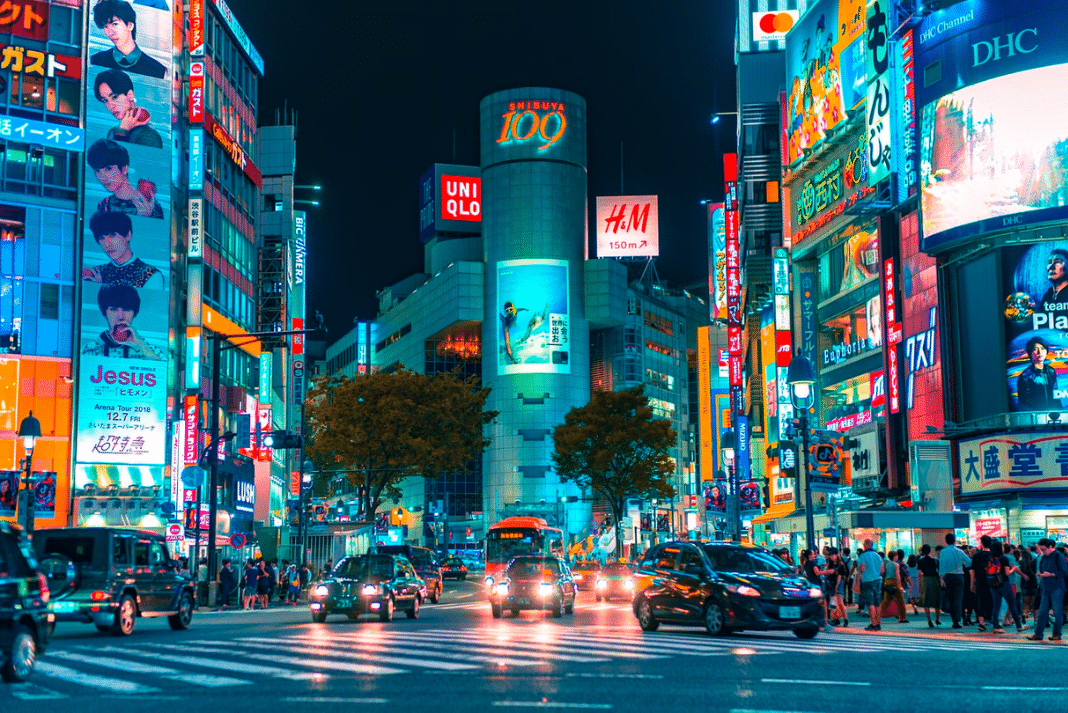 Disclaimer: This is a sponsored post and does not represent any investment or financial advice. Make sure to do your own research.

Japan’s status as a crypto and blockchain hub is well-known thanks to its forward-thinking financial strategy. These policies are likely to modify in the short-term future, as the country’s current Prime Minister, Shinzo Abe, is stepping down due to health concerns.

Yoshihide Suga is set to replace the current PM, after securing the leadership of the nation’s Liberal Democratic Party on the 14th of September. This change in leadership is quite relevant to the crypto and blockchain markets, as Japan has been at the forefront of dealing with crypto-related crises following the high profile hacks on Mt. Gox and Coincheck. Similarly, the Japanese economy is also involved in multiple crypto-related ventures, such as fintech firms, digital currency exchanges, bitcoin casinos, and utility token projects.

Luckily, there’s quite a bit of data that can be leveraged to make predictions regarding Suga’s attitude towards cryptocurrencies, alongside his future regulatory plans.

First off, it seems that Suga is in favour of cryptocurrency taxation. A statement made in 2014 suggests that the future PM believes that most coins should be treated as commodities, rather than currencies. Taxation is therefore warranted, especially in the case of BTC transactions. According to him, “if there are transactions and subsequent gains, it is natural for the Japanese Ministry of Finance to consider how it can impose taxes.” This may not be very favourable to cryptocurrency enthusiasts, but a guarantee-based regulatory framework is better than dealing with uncertainty.  There’s a plan to reduce the crypto taxation rates, which is likely to remain set in stone.

During his mandate, Shinzo Abe began the process of making regulatory amendments to the two main bills regulating the Japanese cryptocurrency market – the Payments Services Act and the Finance and Exchange Act. Most of these changes are meant to better protect consumers while ensuring that crypto and blockchain-based companies can achieve success while complying with the existing regulation. Thus, it is expected that the regulatory trend will continue under the reign of the new PM.

Prior to his resignation, Shinzo Abe displayed an interest in emerging technologies like blockchain. He referred to it as a facilitator for the development of digital businesses and innovative financial technologies. Furthermore, during the G20 meeting of economy ministers, the leaders stated that “blockchain tech is bound to empower individuals and companies by creating new opportunities, services, and employment possibilities. “

Japan is also a strong believer in the Society 5.0 plan. For those who are unfamiliar with this project, its purpose is to digitize the Japanese economy by attracting innovation in the blockchain, AI, and fintech markets. By default, this is further encouraged by the growing number of merchants and online casinos accepting bitcoin.

Based on these aspects, we ought to keep a close watch on the developing Japanese blockchain industry.