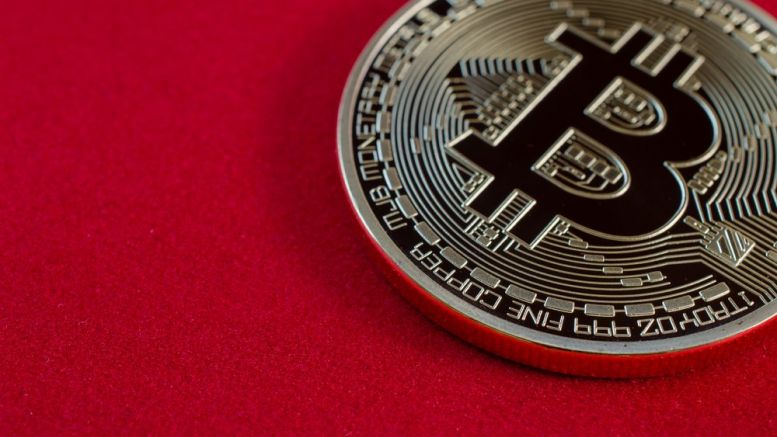 Before the bitcoin block size debate took off again, causing a decrease in bitcoin’s value, China was responsible for another fall in the value, after the People’s Bank of China begun investigating Bitcoin exchanges throughout the country.

At that moment in time, numerous Chinese bitcoin exchanges decided to suspend bitcoin withdrawals, as they implemented new security features meant to spot money laundering attempts, and to further verify the identity of those using the platform. Recent reports indicate that withdrawals will soon upon again, as Chinese exchanges have reportedly begun questioning customers about their source of digital currency funds, and their designated withdrawal options as well.

Reports indicate that some Chinese exchanges are sending out the following messages: ‘According to AML regulations by government departments including the Central Bank and China Banking Regulatory Commission, you are required to provide an explanation of the sources of your funds and the destinations of the crypto-coins that you withdraw’.

Apart from this aspects, reports also indicate that some users are required to offer their login details to the actual exchanges, as part of the procedure.

As a manner of reacting to these new regulations, numerous Chinese bitcoin investors have given up on exchanges altogether and have begun using alternative sources of trading the digital currency, such as LocalBitcoins. As the LocalBitcoins platform remains untargeted and unregulated, it has set constant new highs in trading value throughout the week, as the platform has managed to transfer sums higher than 60 million yuan.

Once investigations are finalized, and better security measures are put into place, chances are that most Chinese exchanges will make reactivate bitcoin withdrawals, thus putting things on the path to normality. We remain unsure when it comes down to when this will happen, but it likely won’t take much longer.

Based on everything that has been outlined so far, what do you personally think about the new regulations that Bitcoin exchanges in China need to offer, and the alternative solution found by Chinese bitcoin investors? Let us know your thoughts in the comment section below.