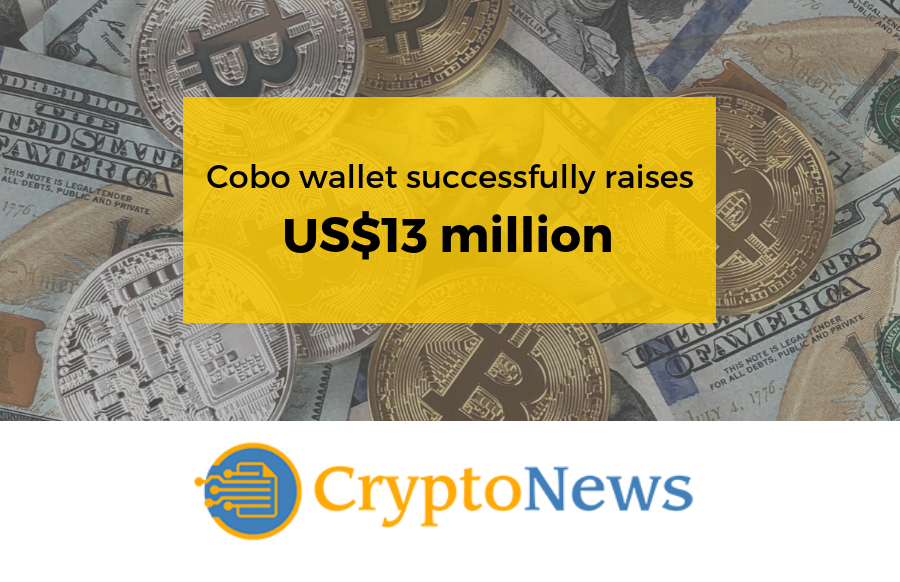 Cobo is a self-proclaimed leading developer of consumer products for the blockchain industry. They released their first product in 2018, the Cobo Wallet, as the first-ever POS cryptocurrency wallet, that manages the mining process for users. That ensures that they are constantly earning mining rewards while having their tokens and crypto accessible. Their headquarters are in Beijing, and they have offices in Shanghai.

The wallet we will speak about in more detail, but the company claims to provide military-grade security for its users.

The vision that drives Cobo is to help cryptocurrency investors manage their portfolios while keeping complete control over their investments.

Changhao Jiang one of the co-founders of the company is a former Facebook and Google platform engineer. One of his major accomplishments is the invention of the “Big Pipe” industry protocol that led to reducing website load times. He’s launched Bihang, and his partner has launched F2Pool, the largest mining pool in the world today.

They eventually join hands together to create Cobo, after assessing that the market needs a mature, consistent, and reliable cryptocurrency wallet solution.

The Series A round

Cobo, a developer of consumer blockchain products had raised a significant amount of money (US$13 million) by WU Capital and DHVC in a Series A investment round.

They have two products:

The investment will be used to support the global growth and promotion of the app. The wallet supports all cryptocurrencies, but the unique, distinctive feature is the fact that the wallet can facilitate POS mining, making it most attractive to POS investors. The wallet creates a staking pool and all of the users participate together to maximize the chances of successfully mining the next block.

Since their launch, they’ve attracted half a million users and support more than 30 cryptocurrencies and up to 500 tokens. They have two-factor authentication, hot and cold servers, and HSM encryption.

You can easily switch from POS to HD wallet storage, and you have access to a Dapp store through the app itself.

Their first hardware wallet product, the Cobo Vault, is only available for pre-order on Indiegogo. It is unclear how long it will take for them to create the final product, but considering how fast the cryptocurrency ecosystem is to adopt beautiful products such as these, it is better to be safe than sorry, and pre-order if you like the wallet and can afford it.

It retails for $479 according to the official press release.

Supposedly, the hardware wallet can take the weight of a car and survive, and if the wallet is physically tampered with and somebody tries to force it open, it will self-destruct.

It goes the extra mile to make sure that your investments are safe.

What do you think about this product and company?