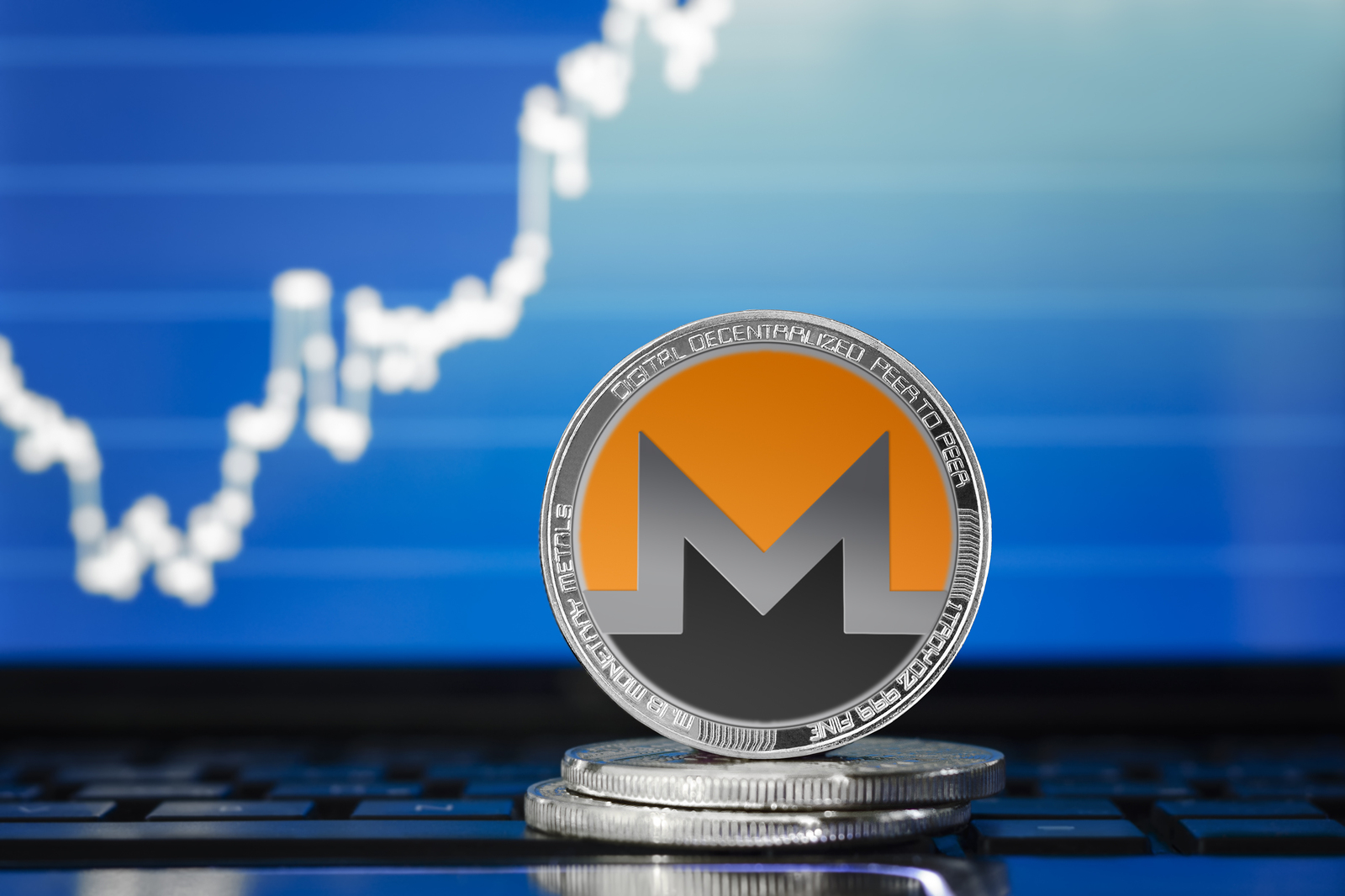 After months of preparation, Monero (XMR) has successfully activated a hard fork, upgrading its capabilities and technologies. This move is intended to make the cryptocurrency more resistant to ASICs, and also implements bulletproofs, which will enable private transactions that are substantially more efficient, and less costly, than what has previously been available with XMRs former version of rangeproofs.

Monero’s primary selling point has been its focus on mandatory private transactions. Until now, the platform had relied on a different method, which although effective, was difficult to scale and involved costlier transactions fees due to bigger transaction sizes. Thus, bulletproofs will will enable Monero to stay true to its founding principle of full anonymity, yet also remain competitive against more advanced cryptos with cheaper transactions.

Bulletproofs, as previously covered, are a technology developed by researchers from Stanford University, University College London, and Blockstream. Although not the only method for sending private transactions, alternatives like ZEC’s zkSnarks do exist, bulletproofs are presently considered to be the most effective. Monero is the first major cryptocurrency to adopt them, but it will likely not be the last, discussions about possible bulletproof transactions on Bitcoin, either via a sidechain peg or mainnet activation, have been rooming for long. They also have been proposed for many other platforms based on Bitcoin’s technology.

This move highlights the fact that altcoin teams and communities tend to cooperate more closely, and perform upgrades more smoothly, than that of Bitcoin. Monero’s hardfork had been scheduled in advance, and occurred without significant opposition from miners or any issues at exchanges and services. The team plans future hard forks to ensure that XMR will always remain up-to-date with the latest blockchain developments. Such a collective spirit is not as strong among Bitcoin developers, miners, and other key players. This issue could prove to be a significant disadvantage moving forward. Currently it is not known when, or if, Bitcoin will also adopt bulletproofs.

Privacy issues notwithstanding, adopting bulletproofs has also significantly decreased the average XMR transaction fee. Reports are emerging of transactions being sent for less than the equivalent of one cent. This upgrade is also enabling Monero to process vastly more simultaneous transactions, enabling it to scale better without escalating the size of its blockchain.

Despite the good news, Monero’s value has not moved up substantially since the fork. It is currently trading at $103.