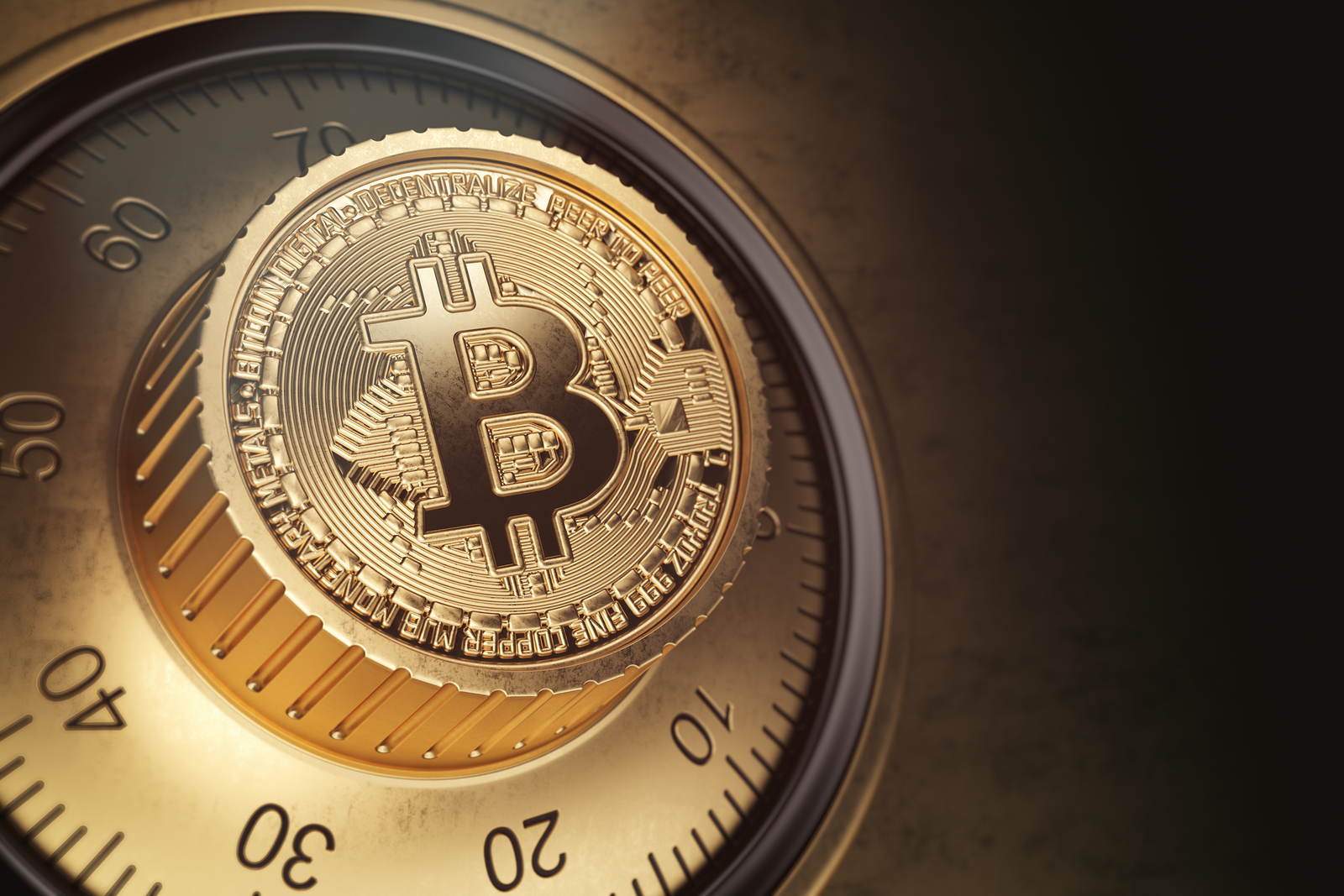 A new development could have a major impact on Bitcoin, Litecoin, and other similar platforms. A group of researchers at Stanford University, University College London, and Blockstream have announced a method for making transactions truly confidential. Known as Bulletproofs, this technology would not only enable privacy, but it would also aid in scalability, enabling many more transactions on the blockchain than is currently possible.

Bitcoin is the most significant crypto that could benefit from this development. It is often described as confidential, but in reality it is not. Tracing transactions is difficult, but possible. Some competing cryptos, such as Monero, Dash, and Zcash do have this capability. In fact, Monero’s ability to process truly confidential transactions is considered its most significant asset. The extent to which confidentiality will give these cryptos an advantage over Bitcoin in the long run is debatable, but nevertheless Bitcoin advocates have long sought to give BTC this feature.

There are already methods of creating confidentiality in Bitcoin, the two most notable being zkSnarks and ringCT. These methods, however, have shortcomings. For example, they require much larger transactions, which is a serious drawback given the scalability issue. Also, they require a so-called “trusted setup,” which necessitates both parties trusting that the transaction was properly configured. The team behind Bulletproofs claims that their platform eliminates both of these issues.

The development proposed by the Stanford team is one of several upgrades needed by Bitcoin as it faces increased competition from altcoins. Although Bitcoin continues to be dominant in the crypto space, there is no doubt that altcoins often have advanced features that many find desirable. It is for this reason that developers are working on modifications, some of which significantly alter Bitcoin’s original code. Segregated Witness is the best known and most controversial of these modifications. Others include the Lightning Network and the recently cancelled block size increase.

It is worth noting that some crypto advocates argue against adding anonymity to cryptocurrencies, asserting that traceable cryptos are preferable. They believe that transparency is needed for governments and the general public to accept crypto as legitimate. It is well known, after all, that cryptocurrency has a reputation for being used by organized criminals and other nefarious groups. Also, governments are likely to only support cryptos that cannot be used to evade taxes or launder money, making some type of transparency a must.

The central issue of confidentiality revolves around the core ideals of blockchain-based currencies. Like decentralization, confidentiality takes control away from governments and central banks, and give it to individuals. It is all but certain that for this reason a truly confidential crypto will go mainstream. Bulletproofs could be part of what makes this happen.