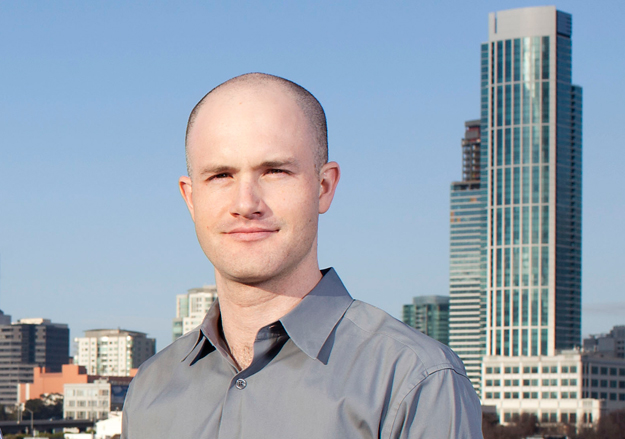 One of the statements done by the CEO of Coinbase has received much attention in the Bitcoin community recently. He explained that digital currencies, such as Bitcoin are more likely to become reserve currencies in the future. As a result, it is important for the people to deep dive into this fact and figure out whether it could take place in reality or not.

The official statement was delivered by Coinbase CEO, Brian Armstrong, at the Token Summit of NYU Stern School of Business, New York City on 25th May, 2017. As we already know, traditional currencies such as USD are being used at the moment for reserve currencies. As per Brian, they would soon get replaced by the cryptocurrencies and digital currencies.

If you take a look back at the value of Bitcoin for past 12 months, you would realize that it has gone through a meteoric increase in the value. In other words, the value associated with the cryptocurrency has been increased by 375% within the past year. It was just $900, 12 months back and now the value has surpassed $2,400. This is not a small amount that can be neglected. A large number of analysts have deep dived in order to figure out the exact reason behind the price hike of Bitcoin. They are looking forward to create global awareness about it. The primary objective of these awareness sessions is to convince people that Bitcoin is an excellent asset available for them to invest their money in. So far, people have been considering that traditional assets such as gold are ideal for investment activities. However, Bitcoin has been transformed into digital gold. If you are looking for an excellent business opportunity in today’s world, this is one of the best options that are available for you to consider about. 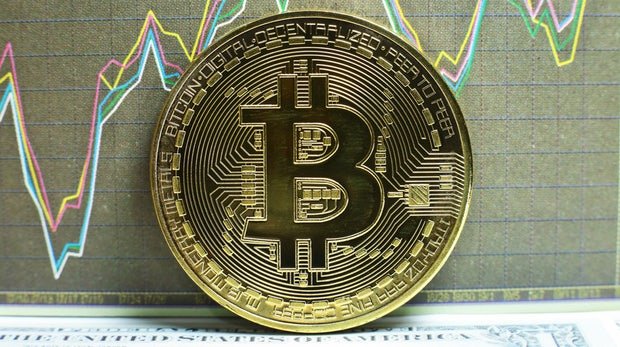 Before you start off your investments with Bitcoin, you should first figure out whether it is the perfect asset available for you to start off your investments or not.  When you take a look at the unique attributes of this cryptocurrency, you would realize that it is a good option that is available for you to consider about. In other words, Bitcoin is secure, decentralized, transparent and independent.

Both institutional and casual investors have taken necessary steps to prove that Bitcoin is a safe asset that is available for the people to invest their money in. In fact, they have labelled it as a safe heaven asset. The independent behavior of the network and decentralized nature of it has contributed a lot towards the above mentioned fact. There is no single owner for the Bitcoin network. As a result, nobody owns the money that you invest. Therefore, you don’t need to keep any doubts in your mind about the security of your investments. Since this is a decentralized network, the chances of ending up with a scam are extremely low.

Bitcoin can be considered as a peer-to-peer network. As a result, you will not be able to find any intermediate parties engaged with the transactions that take place within the network. This has resulted in a great deal of financial independence. The investors and analysts who are dealing with Bitcoin have also figured out that it is one of the best alternatives available for the traditional financial and banking systems that exist out there in the world. This can tempt the potential investors to make a decision to deviate from traditional investment activities with banks and then focus on cryptocurrency investments.

Most importantly, the mainstream media is playing a tremendous role behind the increasing popularity of Bitcoin. It targets the entrepreneurs, who are looking for the best and the most profitable investment opportunities. Some of the prominent entrepreneurs have already stated that Bitcoin is in a position to act as one of the best investments that they could ever think of in today’s world. As per the voice of these entrepreneurs, Bitcoin is capturing the presence of traditional currencies. The digital currency is increasing its potential at an alarming rate as well. This is not something that we should neglect. There would be a day in future, where Bitcoin would be powerful enough to replace the traditional currencies. This secure, decentralized, transparent and independent network has got the ability to do it. It just needs to additional time to convince the people and capture the market share

ABC News figured out the potential that exists in Bitcoin to replace traditional currencies in future. That’s the main reason why they took necessary steps in order to interview the Coinbase CEO Brian Armstrong. He declared his idea about the cryptocurrency and that was more or less similar to the answer that ABC news was expecting.

Brian was not the only person who has officially given out positive comments about the future of the cryptocurrency. Fred Wilson, who is the billionaire founder of Union Square Ventures, also stated that Bitcoin is associated with an excellent opportunity to grow. He also showed the optimistic nature that he has towards cryptocurrencies. An excellent support was received for Bitcoin back in 2013 and it has now been able to become the world’s largest and most popular cryptocurrency. It is expected to grow in the future as well. As a result, we will be able to see native Blockchain applications being available for the users.