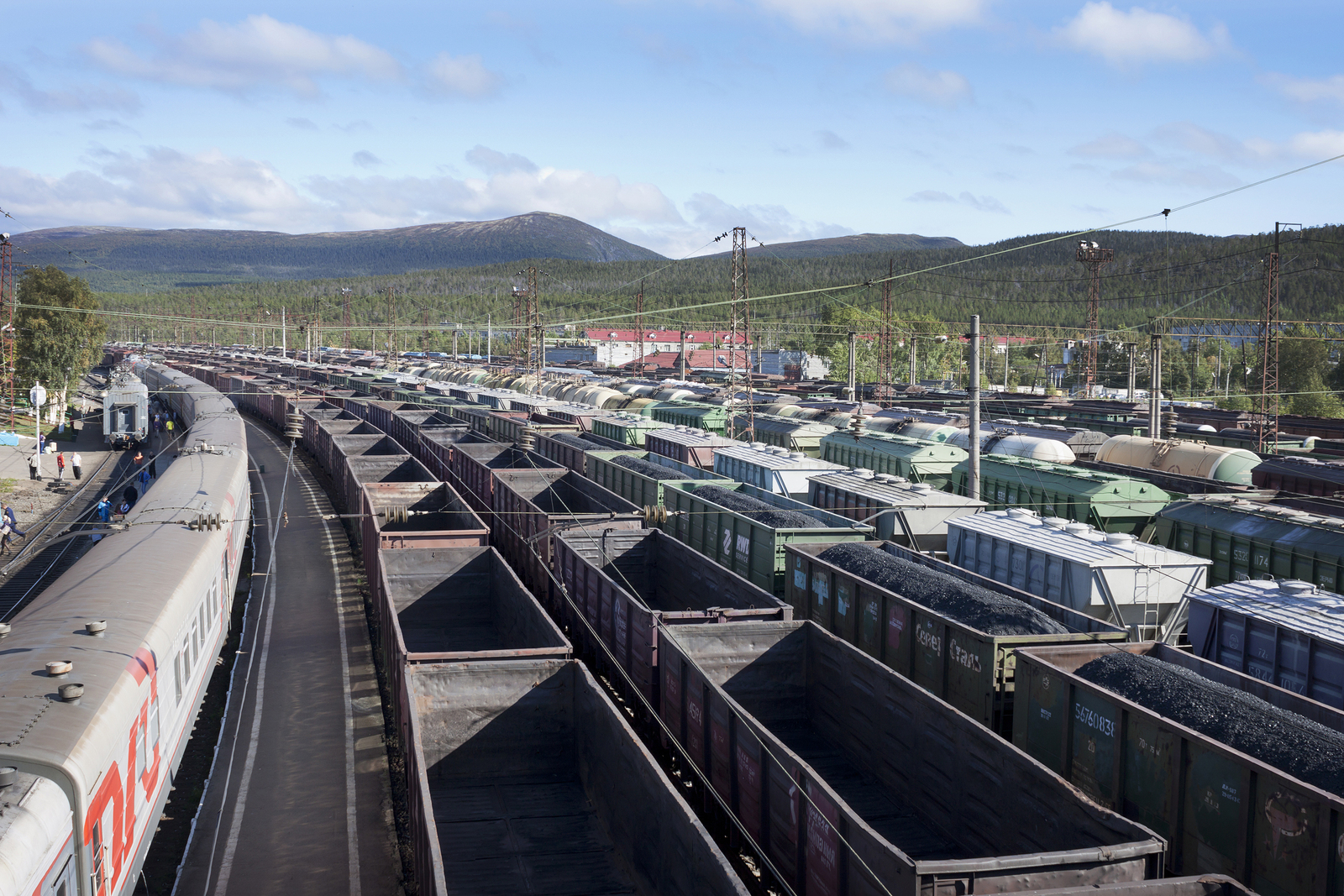 Coinmint has reached an agreement with the local authorities of Upstate New York’s Massena country. The New York Power Authority (NYPA) decided to support an initiative by NCDC, the Coinmint subsidiary North County Data Center, to open a bitcoin mining facility in the premises of the old aluminum smelting plant known as the Alcoa East Facility.

This is a 1300-acre estate that has a power capacity of 435 megawatt. In particular, the place was chosen for having stable and reliable electricity and rich power generation sources because it is located on the northernmost border of the State of New York, and it has nearby hydrogen power from the St. Lawrence River Dam. The area is very windy and cold throughout the year and presents the ideal conditions for computers and mining equipment that tends to overheat.

Until now, during the reconstruction of the future bitcoin mining plant, Coinmint already invested nearly $50 million and promises to invest up to $700 million total. According to the agreement with NYPA, the construction phase will be completed by June next year, and initially 75 people will be employed. Another 75 people are expected to be hired at a later point. In the first round of employment, they will hire security personnel, IT and operational staff, technicians, electricians, and installing crews.

The communities in nearby towns are welcoming this initiative and are happy the NYPA offered support for the mining project by providing special price adjustments on electricity in order to match the low-electricity-cost policy of the investor and more importantly, allocated 15,000 kilowatts of St. Lawrence River’s hydroelectric power to the new mining plant.

Massena town supervisor Steve O’Shaughnessy released the following statement: “The thought of 150 jobs and revitalization of the Alcoa East Facility is exciting, We are ready to provide any assistance we can to move this project to its full potential.”

The NCDC signed a 10-year lease for the Alcoa East Facility and plans to finish construction and employment processes until the end of 2019 when it is expected to start operations 24/7. Coinmint’s Chief Technology Officer Prieur Leary, in an interview with CNBC, explained: “As long as bitcoin network exists we anticipate mining to be profitable.”