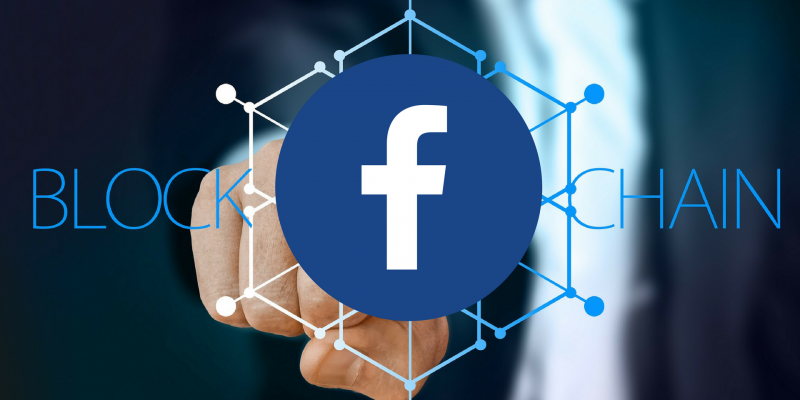 Facebook has dominated news headlines since mid-March. For the benefit of anyone who may have somehow missed it, the web giant was subject to an investigation and subsequent exposé undertaken by The New York Times and British news outlet The Guardian. Reports from both publications detailed how a third-party organization called Cambridge Analytica was harvesting data from Facebook user profiles. The data was subsequently used to predict and influence votes within key political campaigns such as the 2016 US presidential elections and the UK Brexit referendum.

The fact that data harvested from Facebook may have shaped the current political landscape across entire countries is indeed headline-worthy. After all, in 2012, how many people would have believed that a social network would have the power to influence elections within four years? Probably not many. At this point in time, however, the fact that big tech firms are harvesting and selling personal data should not really come as a surprise.

The same publications that broke the Facebook scandal were reporting on how data was being used by tech firms back in 2016. Even those who don’t read the news couldn’t have failed to notice that popup ads appearing on websites were closely linked to their browsing history.

This phenomenon isn’t just a happy coincidence – it is targeted advertising. Users’ browsing activity communicates to internet companies what they are looking for. If they purchase something online, for example, they are providing an online merchant with their home address and credit card details. Perhaps they might even be asked for extra data as part of a consumer survey, to help tech companies further understand their consumer needs.

As consumers, we don’t always tend to question what is being done with all of this data, or how securely it is being held, until a scandal such as the Facebook one breaks. Although these cases are prevalent, they are not always malicious in nature. There have been many incidences of high-profile cyber security breaches in recent years, whereby hackers have broken into the servers of companies such as Equifax, eBay and Yahoo.

With so many recent data breaches having occurred in the digital landscape, it comes as no surprise that innovative companies are seeking new technological solutions to these industry-wide data security challenges.

Of course, such leaks and scandals usually result in the introduction of legislative measures aimed at controlling data protection. However, this type of response could be viewed as closing the stable door after the proverbial horse has already bolted. The blockchain community has been quick to point out how the implementation of blockchain technology could have completely avoided scenarios like the Facebook scandal.

A fundamental premise of blockchain is that personal data is encrypted. Decryption of user data is possible only with access to the user’s private key, which they may guard with whatever layers of security they choose. Additionally, blockchain is decentralized, rather than being held on individual central servers which can be vulnerable to cyber attacks. 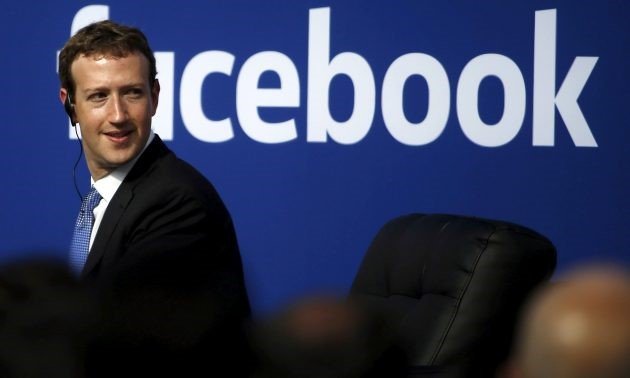 The benefits of data security provided by blockchain technology are being fully recognized by startups in this emerging space. Various new companies are popping up with their eyes on the marketplaces that have been dominated by large, traditional companies. One such startup is ShareRing.

ShareRing aims to become “the Amazon of the sharing economy” by creating a blockchain-based online marketplace for any good or service that can be shared. Think Airbnb, Uber and TaskRabbit all combined into one organization that can boast the data security benefits of blockchain as described above.

Using the ShareRing ecosystem, users would only need to input their personal and credit card details once, thereby reducing the exposure of such details across multiple companies as is the case today. Once entered into the system, the data would be encrypted and held securely on the blockchain. If, for any reason, data needs to be shared with a seller, this can be accomplished in a secure manner; the user provides explicit consent via the provision of their private key. In the case of car sharing, for example, the person renting a car might need to provide details to the car owner for insurance purposes.

ShareRing is also one of the early pioneers of a dual-coin system. One token – ShareToken (SHR) – is used as the utility token of the ecosystem and for sellers to buy into the marketplace. A second currency – SharePay (SHRP) – is purchased by buyers using their credit cards, and used to trade for goods and services being sold on the marketplace by sellers.

ShareRing is only one example of a startup that is leveraging blockchain technology to overcome data privacy issues. However, the existence of such blockchain-based startups demonstrates the technology’s potential to create a more secure environment for user data in the future. In light of recent data scandals such as that of Facebook and Cambridge Analytica, innovative blockchain companies may play an important role in restoring consumer faith in handing over their personal data to large companies operating online.