5 min readCrypto and the IRS 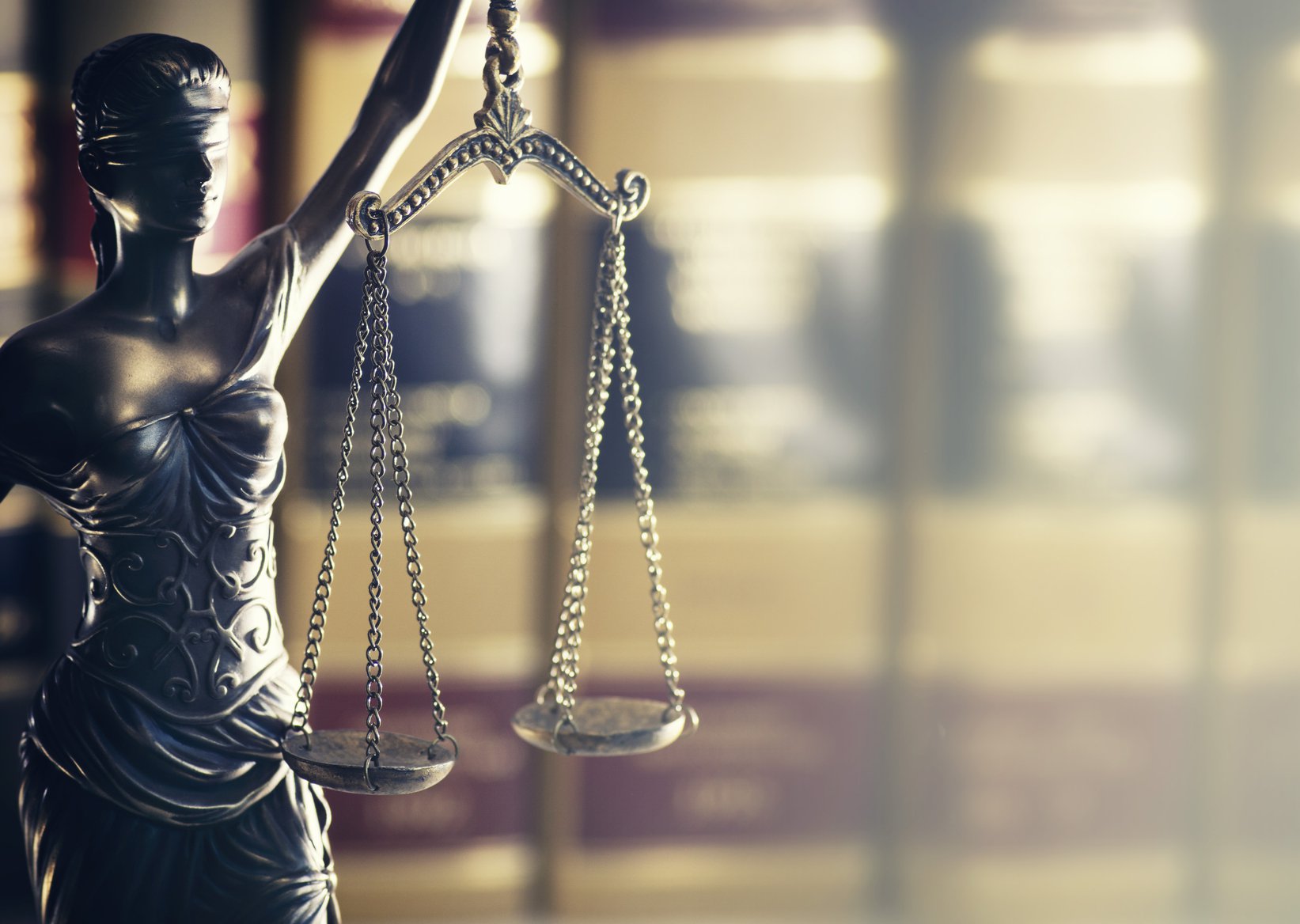 Before probing as to why both Crypto and the IRS should not be quite taxing, it is more convenient to understand what they are. Crypto is short for cryptocurrency, which is a digital medium of currency. This was introduced to control fund transfer and sovereign function of any central bank.

Many financiers believe that the crypto will most probably be the money of the future. Of course they are right, as crypto has become a convenient option in most global transactions. Convenience aside, cryptocurrency is yet to be understood among the circles in governments, banks and many other financial institutes. However the same institutes are engaged in carrying out extensive research of the crypto, especially how it could be used to make modern financial transactions more convenient and safer.

The IRS, which is an acronym of the Internal Revenue Service, is known as the revenue service of the federal government of the United States. This comes under the purview of the Department of the Treasury. The main work role of the IRS is collecting taxes. It was formulated at first to estimate the income tax of the nation.

Both crypto and IRS is becoming more convenient in global trade. However that also means that you need to forward your earnings too. With this, you will be in a vulnerable state to pay more and more taxes. With the IRS, the US Treasury Department has the opportunity to have a close observation on digital earnings. But there is hardly any awareness about inaccurate tax returns. Most tax accountants pay only scant attention to tax return, an important aspect of tax. 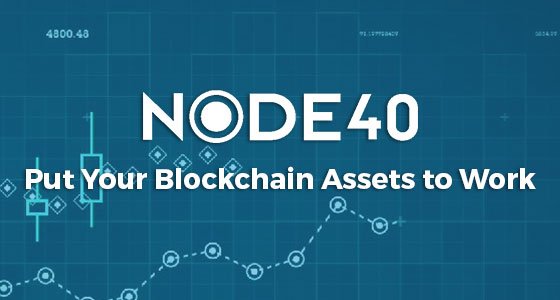 Node40 Balance, a software-tool, was introduced with the intention of allowing the US taxpayers to keep a close scrutiny on every single digital transaction. The data stored in the software could be channeled to Crypto and IRS, hence excess taxing would not be possible. What is more important about Node40 is that its users can have insights into gains, losses as well as income generated by digital technology. This will be quite a resourceful tool for lawyers, accountants and many tax professionals.

According to financiers, the tax complexity of digital transaction could be because the digital currency is considered property in taxing. In such a backdrop, almost every transaction naturally emerges as a taxable occurrence. The downside of this is that it will lead to a loss as well as tax gains.

For instance, every time you purchase goods as well as services with your hard earned money, each instance will have a different tax worth. It depends on the amount you pay. The higher the sum you pay, the higher the tax it includes.

This however does not mean that the Crypto and IRS should not be taxing at all. The taxing should be executed moderately, without making digital transaction a burden. The digital transactions are usually carried out among the sophisticated customers who matter much in modern global economy. Taxing beyond capacity will force them to keep off more and more digital transactions. In the long run, this will take a heavy toll on economic advancement. 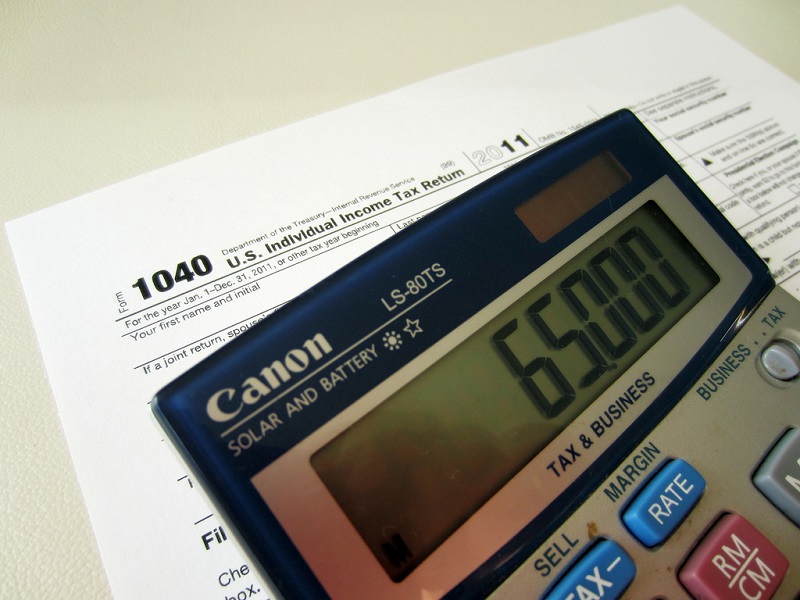 When taxing becomes moderate, it will naturally encourage more digital transactions. And that will naturally boost the economic levels. Under a boosted economic level, large tax gains could be expected. That will create a conducive environment for rich incentives. That matters in increasing salaries of the public services which include police and school education.

Taxes are usually charged in order to create an equal society. But that won’t be possible all the time. An equal society is beyond reality when hardworking people are overtaxed to feed the less-working communities. The poor communities of course need to be looked after. But they should also be encouraged to contribute to be a part of the taxpayers, rather than depending on taxes imposed on riches.

Taxing moderately is always the wisest option to strike a balance in an economically sound society.