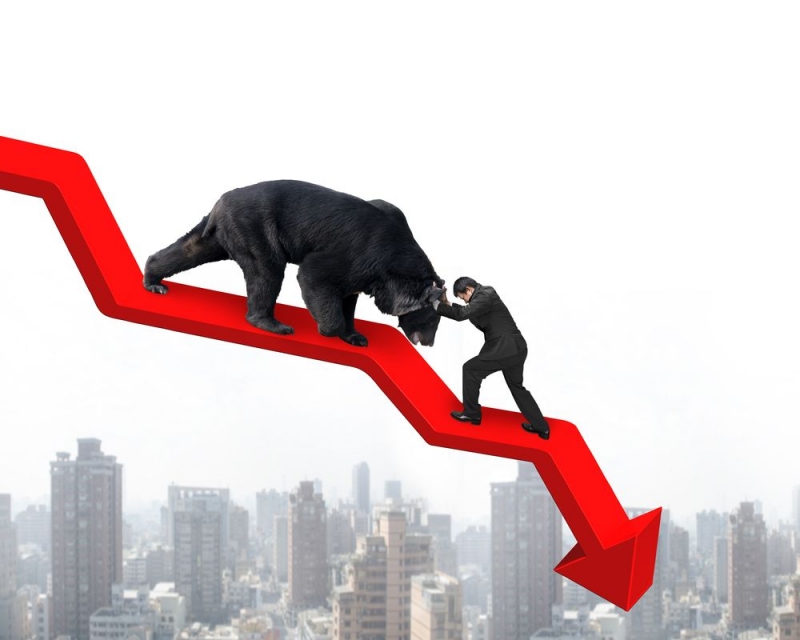 Bitcoin prices did briefly climb above $1100 levels through the last trading session but selling pressure was able to cause a price drop short after that. It seems as though markets weren’t ready to welcome such a sudden price rise as support wasn’t there to help maintain such levels. 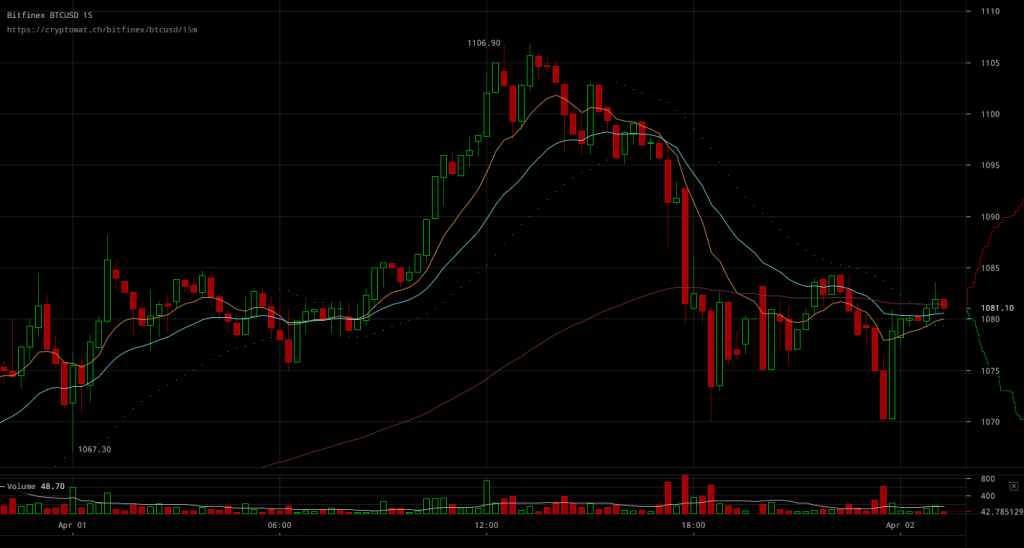 Bitfinex BTC/USD charts are quite indicative of how selling pressure kept on dragging prices down until $1070 levels were reached. Finally, traders ended up showing support towards price levels closer to $1080, ultimately bringing the fall to a halt. While bitcoin markets are apparently not ready for levels much higher than $1100, support levels have gone slightly higher from where they were in the preceding trading session; even gaining some strength in the process in spite of the selling pressure. 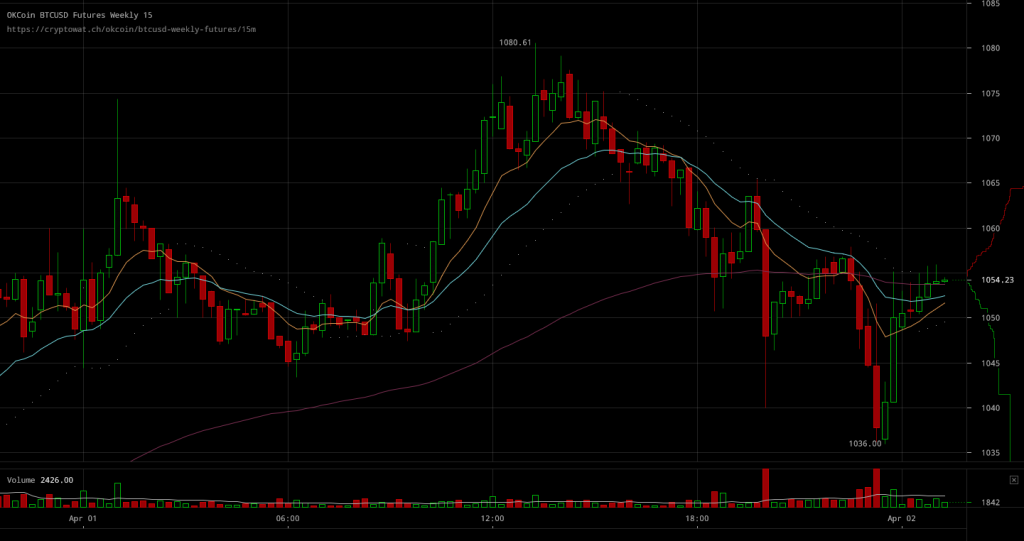 OKCoin BTC/USD weekly futures charts are showcasing how bearish futures traders are after the correction live markets went through. The small run of a bullish price rise only lasted for a very brief period of time, and didn’t really manage to do much in improving the mood of futures markets.

Overall, the market’s sentiment is certainly not too bearish at the moment, yet far from being bullish at the same time as well. Provided that trading volumes have gone down since yesterday, a major development would have a more significant impact on the market. However, the return of selling pressure after the recent rise wasn’t really helpful in establishing a more optimistic market sentiment.