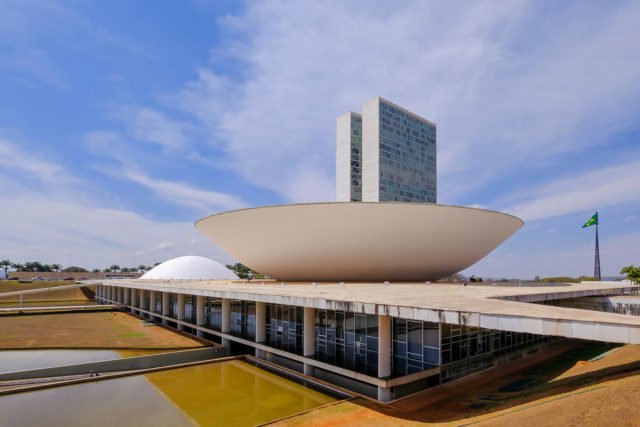 In a move that is becoming common in economically stressed nations, crypto activity is booming in Brazil and Argentina, as high inflation and general financial malaise is driving more people to invest in blockchain assets. Both states have long been among South America’s leaders in cryptocurrency adoption, which is gaining the attention of their politicians and central banks. The growing popularity of cryptocurrencies is clearly putting these nations at a crossroads, as leaders are increasingly confronted with the need to address the use and legality of this new asset class.

Brazil has seen record high Bitcoin trade volumes throughout April, with numbers averaging well over 100,000 BTC per day, and growing. The nation’s renewed interest in cryptocurrency coincides with a growing inflation rate, which is well over four percent for the year. This issue is compounded by a downgrade of Brazil’s projected 2019 economic growth, which according to its central bank is now expected to be a mere 1.71 percent.

Argentina is in substantially worse economic shape, with an inflation rate expected to hit 34 percent this year, down from almost fifty percent in 2018. The nation has, to put it mildly, a long history of economic incompetence by its leaders, making the increasing popularity of blockchain assets no surprise. Argentinian exchanges have been reporting record volumes for several months, which directly coincides with the collapsing value of the Peso.

Unlike other states with struggling economies, leaders in these two nations appear to be somewhat receptive to cryptocurrencies as legitimate assets. For example, Brazil’s new President, Jail Bolsonaro, has spoken positively of blockchain technology. He recently appointed Roberto Campos Neto, a prominent economist, to chair the central bank. Campos Neto has signaled that he is receptive to blockchain and digital assets, noting that he has studied them, and he plans to prepare the bank “for the future market.” The central bank is already developing a blockchain platform to transfer data within the departments of the Brazilian government.

Likewise, a number of Argentinian leaders are also giving pro-crypto signals. The nation’s Deputy Minister of Finance, Felix Martin Soto, has made a number of statements praising the potential of cryptocurrency to stabilize the nation’s economy and increase foreign investment. Also, crypto entrepreneur Tim Draper claims to have had a conversation with President Mauricio Macri over Bitcoin’s potential as a legal currency. Bitcoin can already be used by Argentinians to pay for public transportation in thirty-seven cities, and it is quite commonly accepted by businesses across the country.

The popularity of cryptocurrency during financial downturns is a well-established pattern that is now clearly visible in South America’s two largest economies. This phenomenon demonstrates the potential for blockchain assets to protect wealth, and as the blockchain revolution moves forward, will no doubt be considered when leaders make significant fiscal decisions. In the case of Brazil and Argentina, the growing popularity of crypto during these difficult times is serving to push an even greater awareness of its benefits.