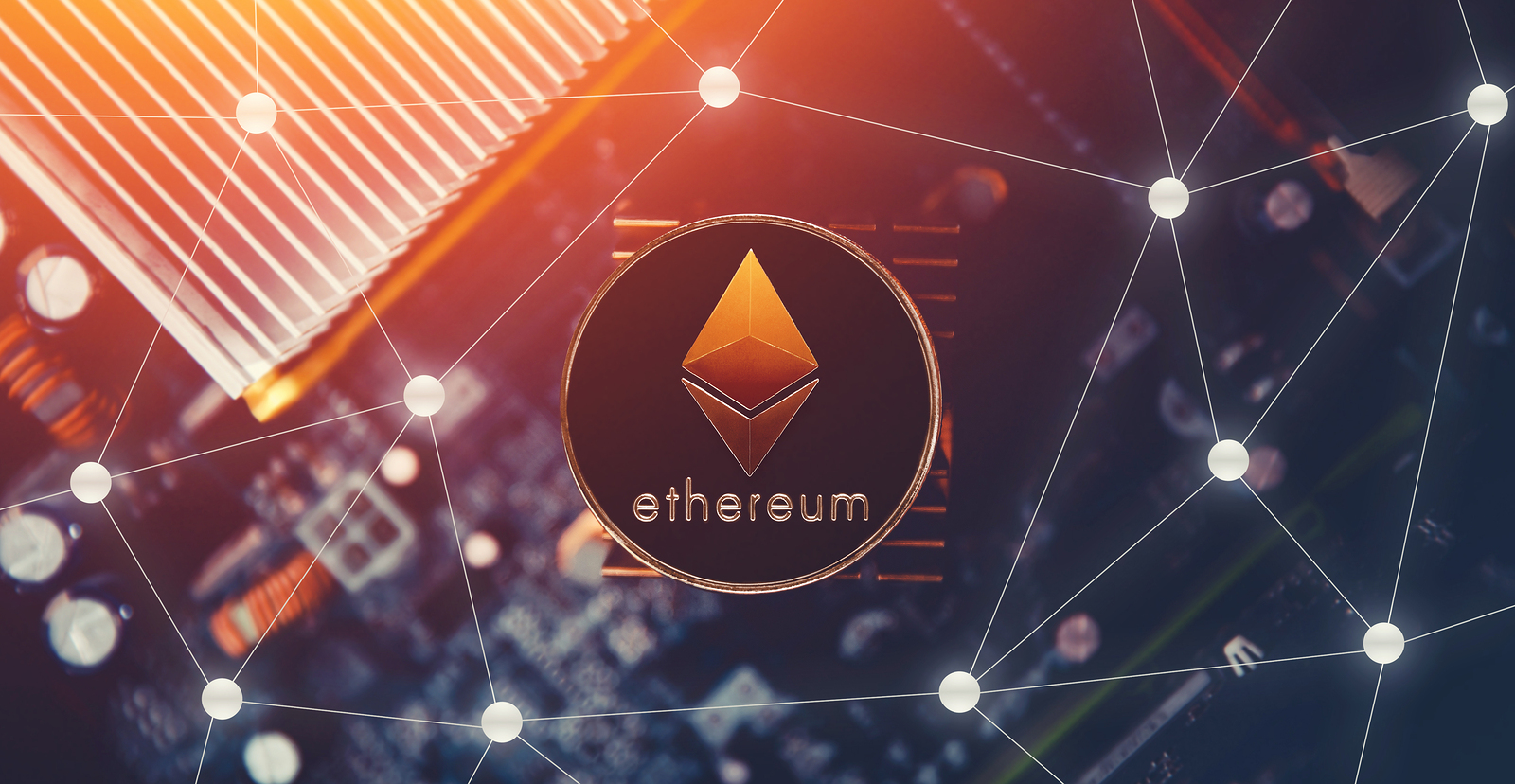 Last week Ethereum’s price fell below $200 for the first time since July, 2017. It has since slightly recovered, but it remains more than eighty-five percent below its all-time high of $1,440 this past January. This current price is a stark contrast to last Summer, when many cryptocurrency analysts predicted that Ethereum was due to overtake Bitcoin as the most valued, and most active, blockchain platform. Although Ethereum remains the top altcoin by market capitalization, and is by-far the most significant player for smart contracts and decentralized applications (dApps), it faces stiff competition from challengers, many of which boast better technical capabilities and are quickly moving into real-world usage.

Ethereum’s drop in value reflects the overall decline that has marked the crypto space for much of this year. Thus, this fact alone should not be cause for concern. However, unlike many other alt platforms, Ethereum has also experienced a notable drop in network usage. Daily transaction volume has declined to under 600,000 per day, which is less than half of its January peak. Also, hashrate and mining difficulty have remained relatively constant since February. Many of Ethereum’s competitors, on the other hand, have seen stable transactions rates, with some experiencing growth.

Likewise, many competing dApp platforms have made substantial progress on their roadmaps, with their teams aggressively seeking partnerships across many business and industrial sectors. These actions have been fruitful, with alts such as VeChain, Stellar, and NEO making impressive inroads into future real-world applications. Much of this activity directly competes with Ethereum, which despite progress of its own, has been plagued with issues such as network congestion and high fees, which are difficult to justify when viable alternatives exist that lack these problems.

Despite its challenges, Ethereum remains in a very strong position, and could still fend off all challengers for hegemony in the blockchain space. It has the largest team of any platform as well as more active tokens and investors. Also, its developers are actively making progress on its roadmap, which promises to resolve its technical shortcomings. In fact, even if other platforms gain significant adoption, the future blockchain space will likely be so large that Ethereum is all but certain to play an important role.

Nevertheless, a present examination of blockchain growth indicates that, more than ever, a platform’s success is tied to institutional use rather than market cap or trade volume. Even Vitalik Buterin, Ethereum’s founder, acknowledged this fact recently in an interview with Bloomberg. Buterin stated that the next step in cryptocurrencies will “go from just people being interested to real applications of real economic activity.” In other words, the technology is no longer limited to a small number of enthusiasts, but has now crossed into the realm of functional adoption.

In this new environment, it is clear that for Ethereum to retain its dominant position it must present superior technical advantages, which will be difficult as the competition among dApp platforms is all but certain to be fierce over the next months and years. The development team, led by Buterin, insists that it is up to the challenge, and that updated versions of the platform will be advanced as any other available. Should they achieve this goal, Ethereum will no doubt thrive well into the future, and continue to dominate the decentralized application space.