2 min readEthereum is getting ready for its second hard fork 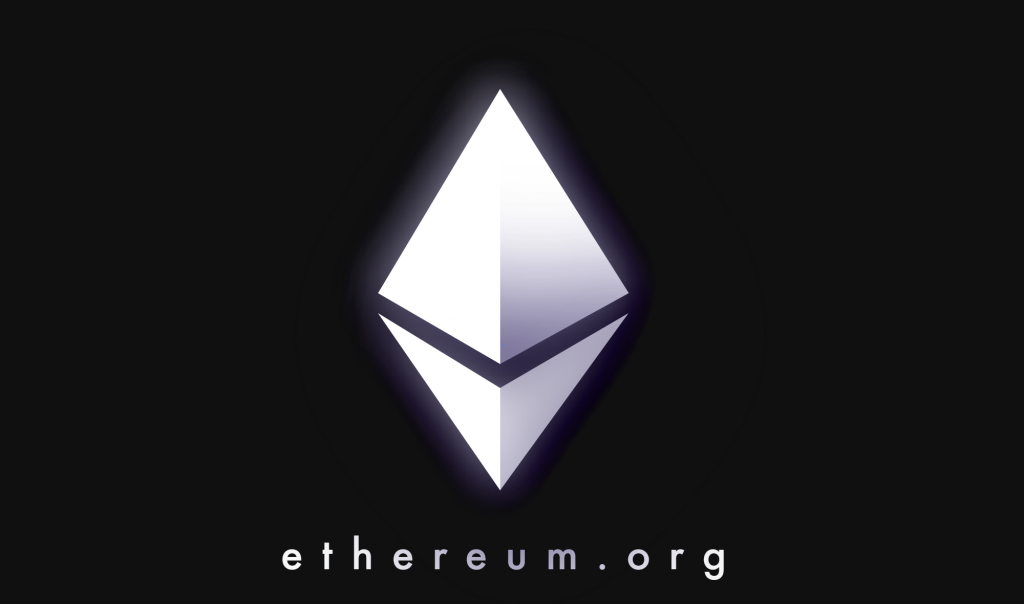 At this moment in time, Ethereum represents the basis of a popular digital currency, alongside with a decentralized platform meant to support apps that run as they are, without facing censorship, fraud or any form of third part interference.

However, during its reign so far, the network was forced to implement a hard fork, to prevent the theft of millions of dollars’ worth of DAO funds, after the systems had been hacked. Whenever a fork is suggested on the digital currency market, its purpose is to divide the supporters of two different ideas, and continue the branch which has the most supporters at the time of the fork.

Recent reports indicate that after the recent DDoS attack, Ethereum is planning to carry out another fork, in order to deal with the EIP150 gas cost changes being implemented. With this in mind, last month, on the 22nd of September, Ethereum representatives announced that the network was facing a strong DDoS attack, thus causing an immediate slow0down of the network. As the attacks have been quite crafty when it came down to finding vulnerabilities in the client implementations and protocol specifications, the only way to prevent future attacks like this would be to carry out a reparatory hard fork.
To prepare the network for its second hard fork, Ethereum made a couple of announcements, including:

It’s worth keeping in mind the fact that consensus for this hard fork has been reached, and that the Go Ethereum client will be released quite soon. The hard fork code has been kept under development during the last few days, and is currently facing testing and reviews. Once everything is confirmed as working properly, the Ethereum network will begin the hard fork, thus repairing the damage caused by the hackers. Fortunately, consensus is met this time, which means that another Ethereum Classic network won’t be brought back to life.

Once the hard fork is issued, the entire network is most likely to upgrade in the next 2-3 days. Although some bugs may be present for a while longer, each of them should be taken care of.

Based on everything that has been outlined so far, what do you personally think about the newest Ethereum hard fork? Let us know your thoughts in the comment section below.