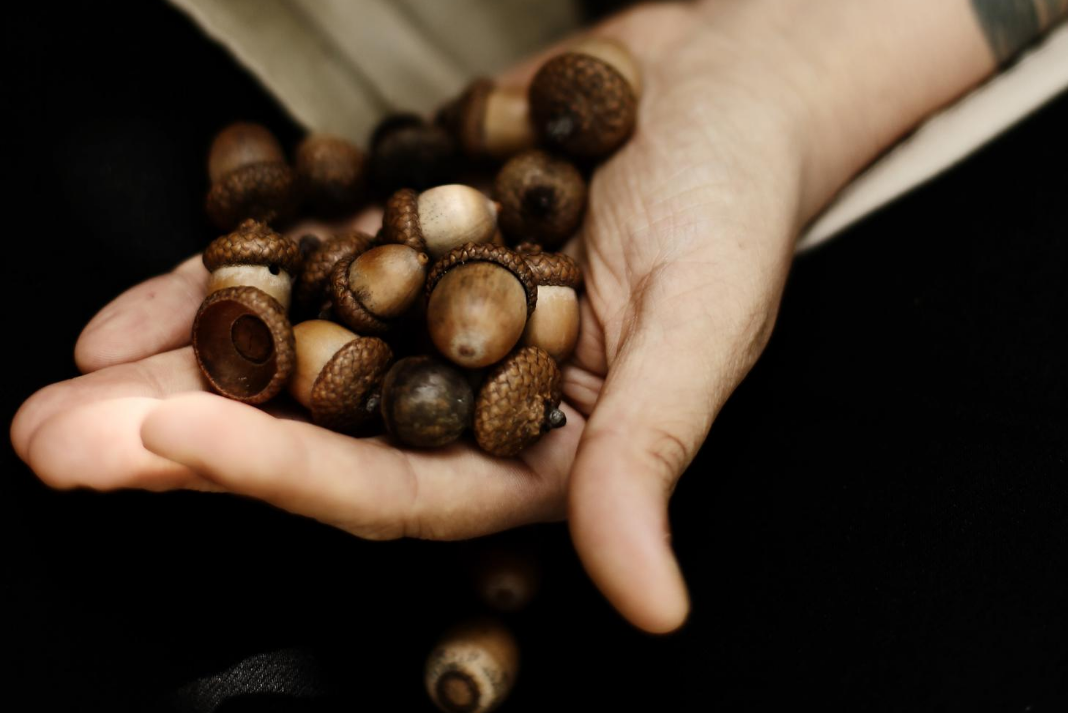 Crypto Twitter is buzzing with activity and banter between BTC and ETH maximalists, with members on both sides of the spectrum poking and prodding at each other in an effort to claim “victory” as to be seen as the cause of this bull run.

Fueled by the lack of great defense on the ETH side, especially by people saying “It doesn’t matter what the supply is.” the race was on to debunk ETH and completely eliminate the demand for the crypto.

Except, it was a rat race, one that was destined to fail.

Many were claiming that ETH’s value proposition is overvalued because it is not easy to see the total supply of the cryptocurrency.

Finally, Andreas Antonopoulos cleared the chatter and broke it down as clearly as he could. He explained why calculating the ETH total supply is irrelevant, and the reasons why it’s difficult to produce the same exact results when compared to Bitcoin.

According to Andreas, the reason is the difference in how balances are calculated. ETH relies on an account balance model, while BTC relies on a coin-fragment system (UTXO). Counting the supply is not as easy as counting UTXO.  ETH also produced more blocks than BTC and includes Uncles. Bitcoin on the other hand has a “winner takes all” mechanism, as Andreas put it.

He pointed to Marc-André Dumas’s answer about ETH’s current total supply, which came from his own calculations and verification. As far as I’ve seen, nobody else really bothered to go through the motions of running the scripts (or whatever is necessary), so we are very lucky that Marc was not only competent but considerate enough to care.

That’s some Maker goodness right there.

My ethsupply script was counting some uncle rewards twice, which led to the discrepancy. Many thanks to @junderwood4649 for identifying the bug and everyone else who reviewd the code.

As you will see below, the delta with Etherscan is now only 3 ETH.https://t.co/dnDFTs6YlO pic.twitter.com/NxKHeSSTow

Nonetheless, the meme does not want to simply die and this following tweet finely summarises the attitude of community members looking to attack ETH on the total supply issue.