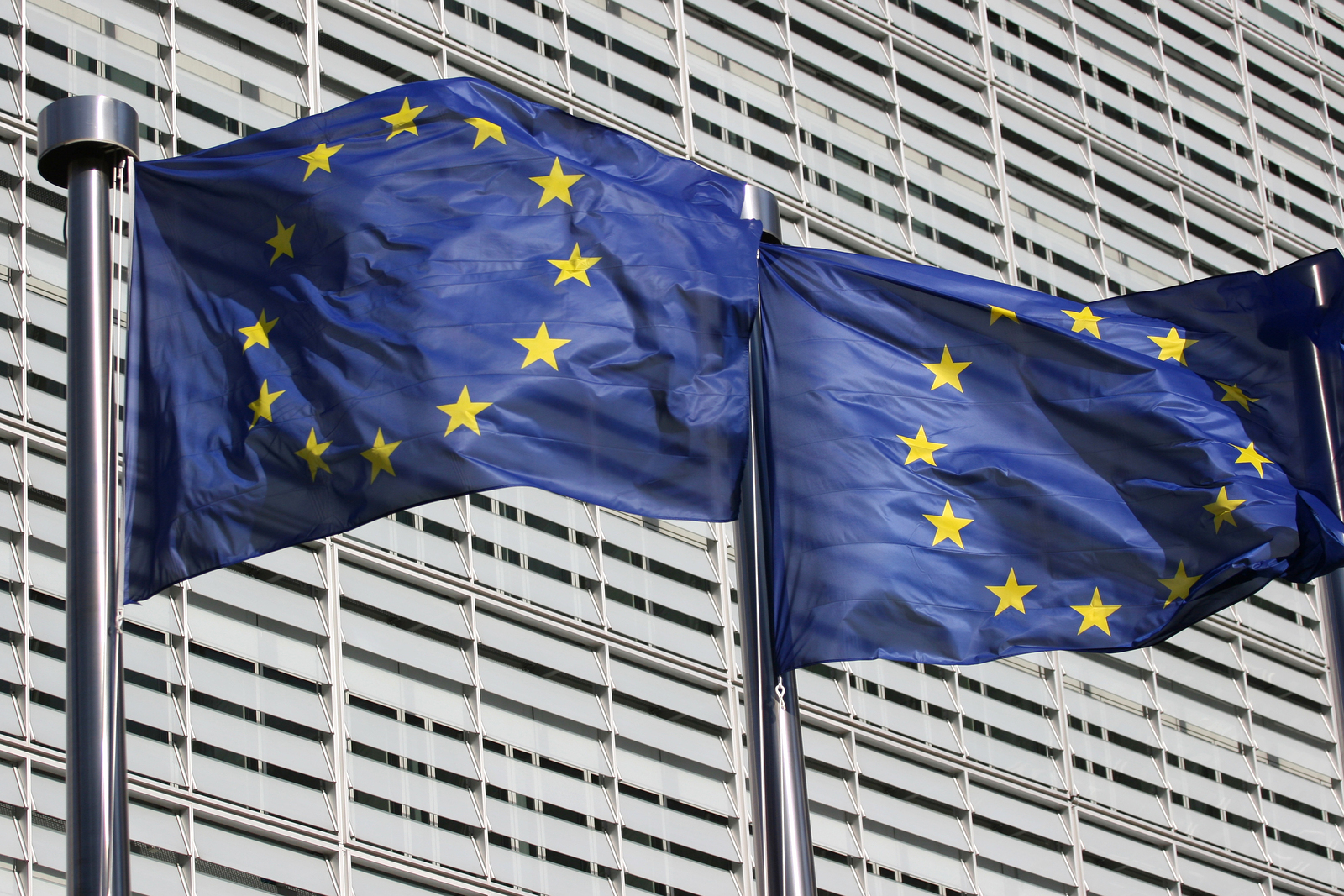 In light of the recent Bitcoin price rally, the European Parliament Committee on Economic and Monetary Affairs issued a report outlining their expectations of the future for the cryptocurrency industry. The committee considers that if central banks would get involved in the market and begin issuing centralized digital currencies, traditional coins like Bitcoin could be derailed.

The authors believe that “the arrival of permissioned cryptocurrencies promoted by banks, even by central banks, will reshape the current competition level in the cryptocurrency market, broadening the number of competitors […] however, the market power of banks in traditional banking services might be used to limit competition in the cryptocurrency market through pre-emptive acquisitions or predatory pricing schemes.” Through efforts such as denials of service and blocking accounts related to cryptocurrencies, banks would reportedly be able to price out competing digital assets.

Speaking of competition, the report states that dealing with anticompetitive behavior is difficult, granted the international status of cryptocurrencies and lack of a centralized leader. With this in mind, “many of the players operate from global locations outside the jurisdiction of European competition authorities, which makes investigation or prosecution on anticompetitive behaviors more difficult.” Apart from this, the report also outlines the risks associated with the Bitcoin mining industry. According to the authors, 79% of Bitcoin mining is actively controlled by five mining pools, therefore they conclude that the industry isn’t fully decentralized, and might be subject to risks.

It is suspected that the EU Parliament Committee report is based on a paper published by the Financial Stability Board, which believes that Bitcoin and digital currencies do not pose a threat to the stability of the worldwide financial system. Despite this, both of the two reports have called for continuous observation of the market, and a regulation initiative that would shape the market to protect consumers.