2 min readEuropean Central Bank Considers the Development of a CBDC 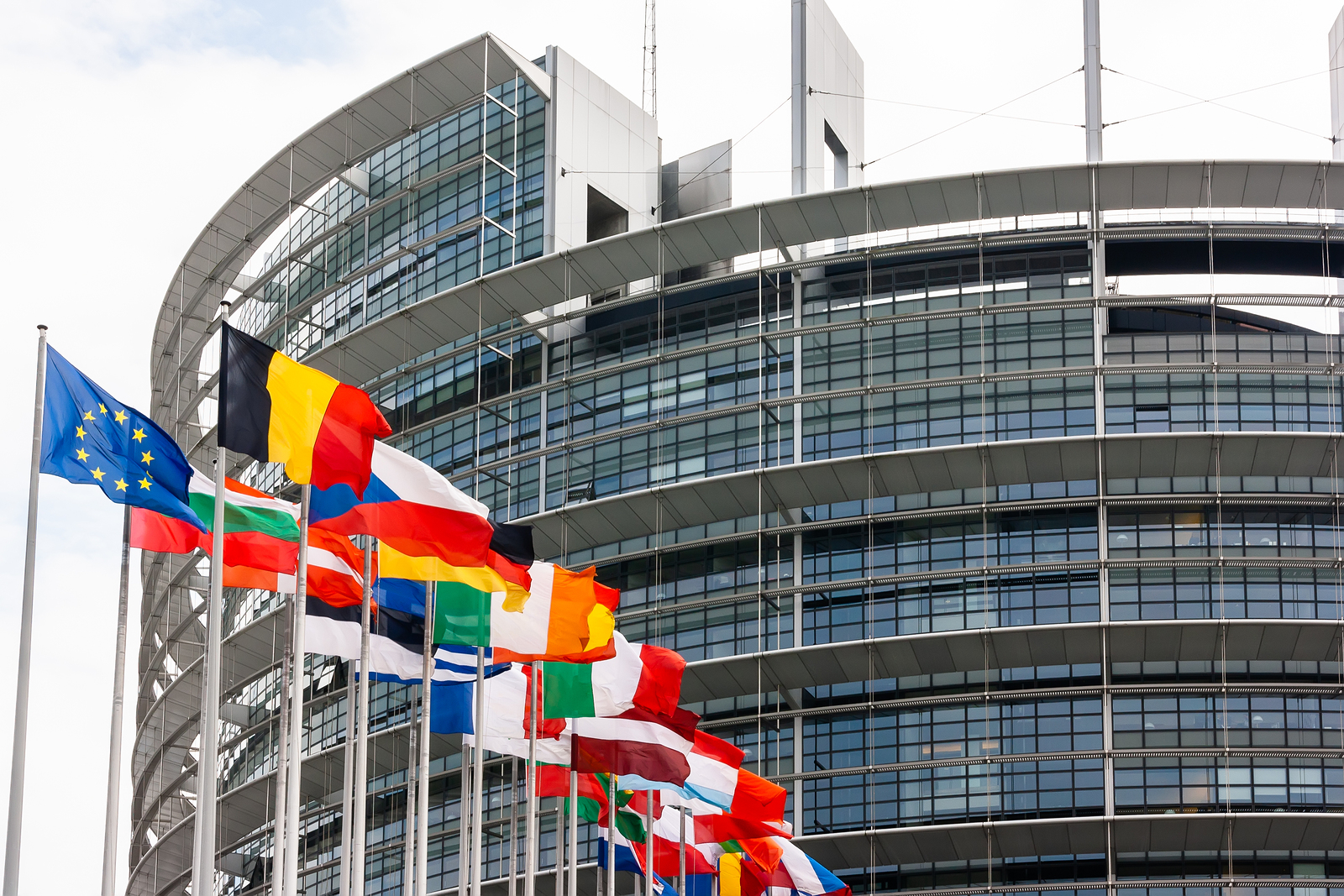 Over the last couple of years, governments and central banks throughout the world have been actively researching the opportunities and potential drawbacks of releasing central bank-based digital currencies. So far, China, Uruguay and Sweden are getting close to the official release of their CBDCs. Recent developments in the global payments market have encouraged other central banks to carry out their due diligence and research the market as well. Based on this, reports now indicate that the European Central Bank is also considering releasing its very own CBDC that will be usable throughout the European Union.

As part of a recent press statement, Benoît Cœuré, a member of the bank’s executive board and the head of digital currency research has mentioned that:  “A central bank digital currency could ensure that citizens remain able to use central bank money even if cash is eventually no longer used (…) A digital currency of this sort could take a variety of forms, the benefits and costs of which the ECB and other central banks are currently investigating, being mindful of their broader consequences on financial intermediation.”

Based on this, the European Central Bank has not yet decided whether the CBDC will be blockchain-based, and which use cases it will eventually serve in the long-run. These decisions will likely be taken once the research effort is finalized, and once the market has further matured. On the other hand, there are reports stating that the European Central Bank will first develop a centralized digital currency that can be used for inter-bank transfers and settlements, as a wholesale coin. Such experiments are already underway in several other countries, and they are bound to show whether digital currencies like this can be integrated within the available systems.

At this point in time, several financial experts, such as Mark Carney, the governor of England’s central bank has stated that a network-based central bank-backed digital currency developed as part of an inter-bank joint effort could potentially reduce the influence of the US dollar in numerous types of international transactions. Because of this, we can conclude that the discussion is mostly centred on inter-bank coins that would facilitate large-scale monetary settlements. Thus, while research is surely being carried out, it seems that a digital euro for population usage is not a priority at this point in time.

Luckily, decentralized digital currencies are here to stay, given the growing maturity of the market and the increased adoption rates throughout the world. After all, while CBDCs can work in theory, they offer little to no benefit when compared to traditional digital currencies that are decentralized, semi-anonymous, transparent and immutable. The main difference is the fact that CBDCs remain in control of coin minters (central banks, governments and other financial institutions), whereas cryptocurrencies are controlled by the people and unwritten financial laws.