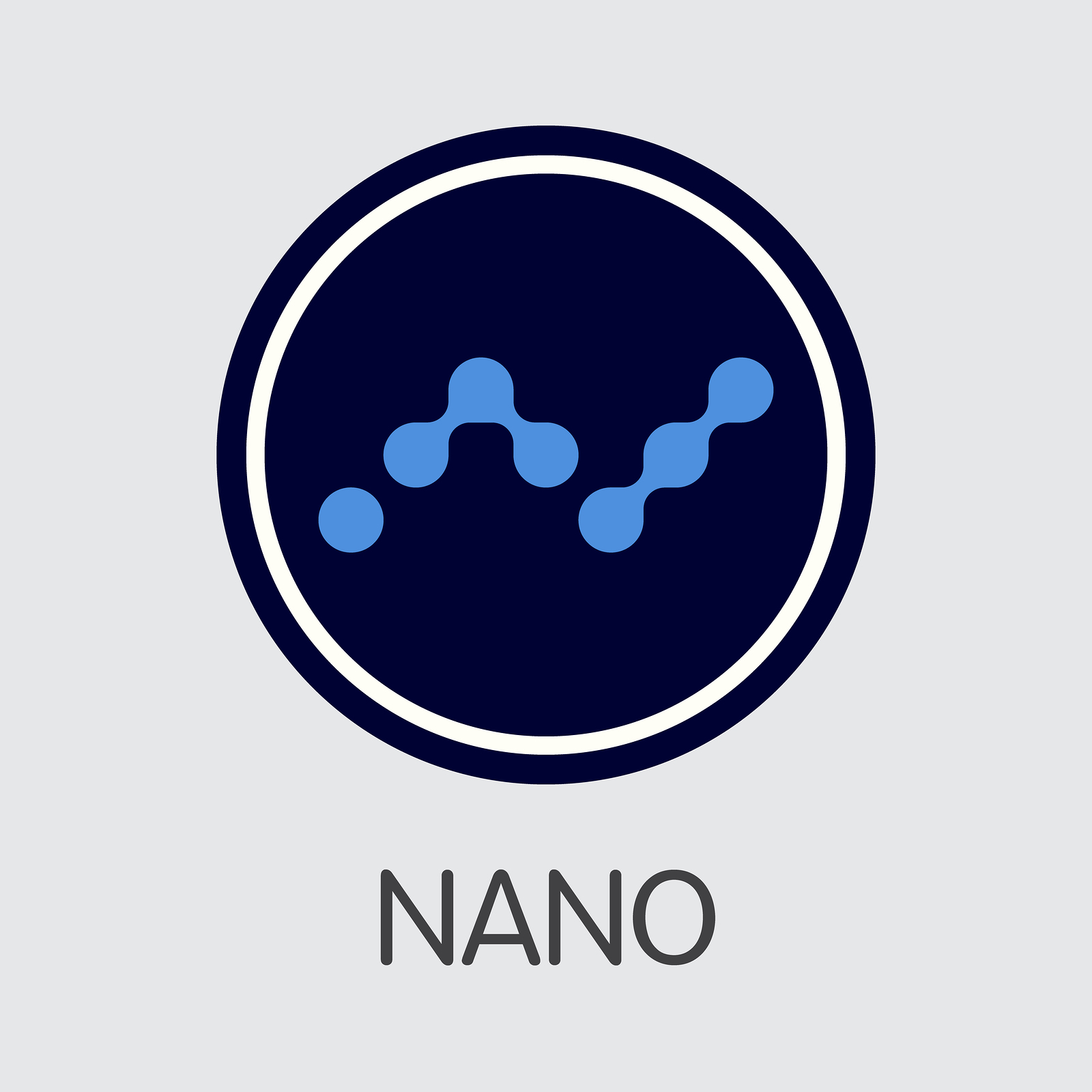 There is no shortage of cryptocurrencies challenging Bitcoin’s hegemony, yet Nano stands out among them due to its unique architecture and function. Although it is far from the most valuable of Bitcoin’s rivals, there is no doubt that it has the potential to become a dominant player in the crypto space. As altcoins continue to recover, Nano supporters are clearly expecting the platform to take a bold leap forward.

Bitcoin and Nano both have singular functions in that they serve to store and transfer value. They are not designed for more advanced operations such as smart contracts or Internet-of-Things. Others in this sector include Dash, Zcash, Monero, and Litecoin.

The Nano team has, by any measure, designed a platform that is remarkably well suited for this purpose. Instead of a blockchain, Nano uses a direct acyclic graph (DAG) that creates a single chain between each sender and receiver. This unique design enables extremely high performance. Most transactions are fully confirmed in well under one second with tremendous capability for scaling. The ledger is also incredibly lightweight, requiring much less storage than competing blockchain platforms. Most notable is the fact that transactions are feeless, making Nano perfect for microtransactions or small purchases.

Nano recently made headlines when U.K.-based Kappture, a producer of point-of-sale hardware and software, adopted it for integration into their equipment. The company has released several videos demonstrating the technology in action, and has stated that Nano is the only cryptocurrency that meets its standards for security, speed, and reliability. Should this partnership succeed it is easy to see similar players following suit. A developer has also just released a Nano plugin for Unreal Engine, which will enable game developers to integrate Nano micropayments into gaming platforms.

It is worth noting that Nano has one significant weakness. The lack of fees makes it possible for a malicious actor to overload the network with large numbers of transactions. Such a spam attack would bloat the ledger and grind legitimate transactions to a halt. The Nano team is well aware of this issue and is working on a solution, yet until it is deployed the vulnerability is very real.

There is no question that Nano is a potential game-changer in the crypto space. In fact, Nano supporters routinely accuse Bitcoin advocates of undermining the platform on social media. The extent to which such activity is taking place is certainly debatable, but Nano’s performance is clearly enough to make Bitcoin investors nervous. Should the solution to the spam attack issue prove effective, Nano will be in a position to render all but the most advanced blockchain platforms obsolete.

With a market cap of just over USD $100 million, Nano is still far less valuable than Bitcoin or many other platforms designed for direct payments. Nevertheless, the crypto revolution remains in its infancy, and many platforms are certain to rise and fall before a clear picture emerges of which will be mass adopted.

Disclaimer: Crypto-News is not associated with the Nano team in any capacity and this article should not be taken as financial advice.