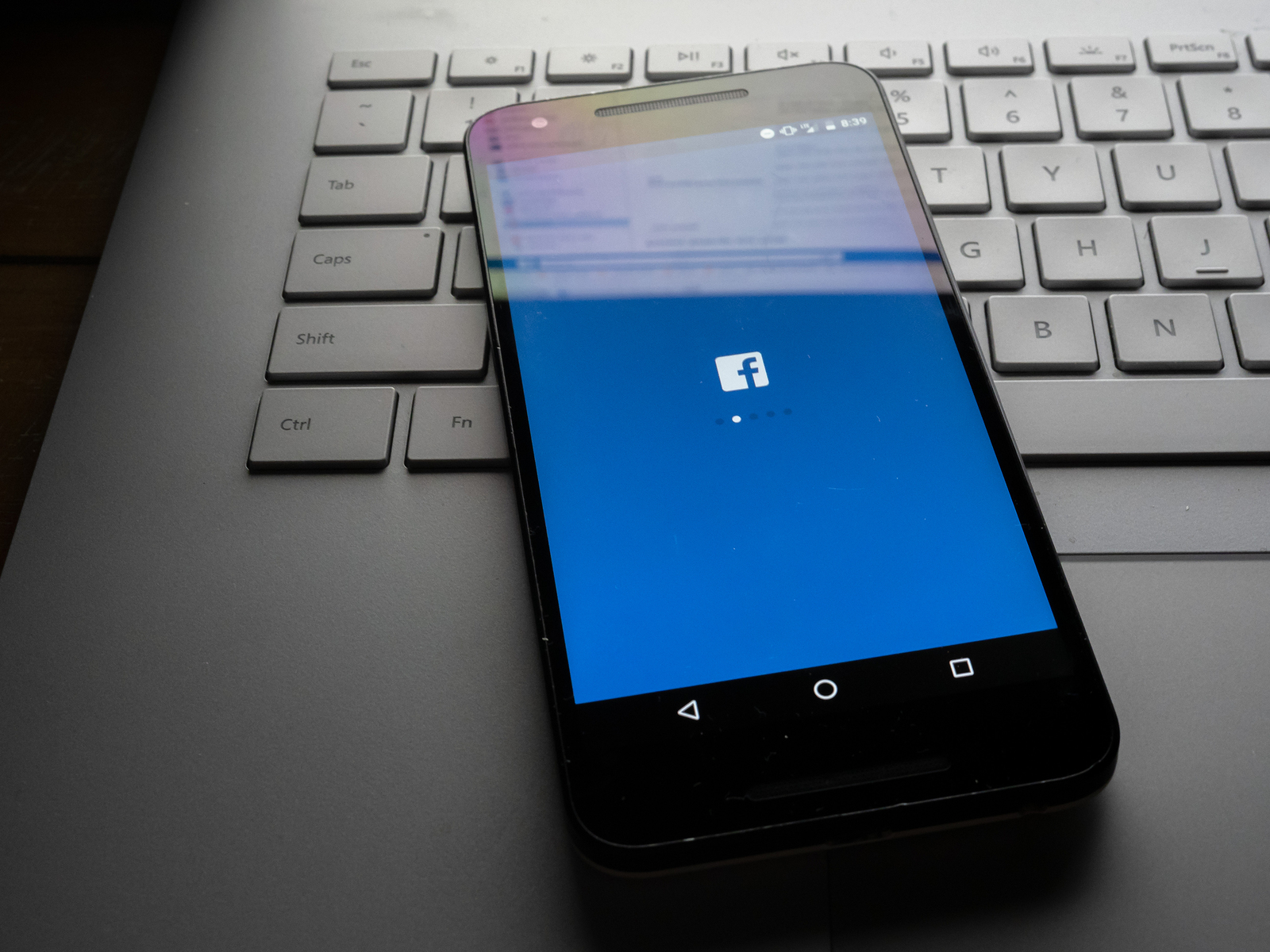 In a recent article, we talked about how Facebook’s CEO, Mark Zuckerberg, is planning to implement a blockchain-based login service for the social media platform. It now seems like Facebook is getting involved in the crypto market, since reports indicate that the social media giant is working on a digital currency to be used for the upcoming WhatsApp payment platform.

The news first broke at the end of 2018, following a Bloomberg report on the matter, quoting Facebook sources. Initial rumours stated that the cryptocurrency will be a stablecoin, thus its value would be tied to the US dollar. New reports on the matter mention that Facebook has chosen a different approach, hence the coin would be a Basketcoin. This means that its value won’t be pegged to the US dollar only, but rather to several other currencies, including the Japanese Yen and the Euro. Therefore, it most likely won’t be used as an investment instrument, but rather as a tool for sending money via WhatsApp, Facebook’s popular instant messaging app used by 1.5 billion people. As such, the Basketcoin approach makes sense, since price fluctuation fears will be greatly reduced.

At this time, it is expected that the FaceCoin will initially serve the remittance market in India. To put things better into perspective, India is well-known for its cross-border payment market, granted that approximately $80 billion are sent in the country by Indians working abroad on a yearly basis. Facebook’s entry in this multi-billion dollar market makes complete sense for the company, and the Indian population. Based on this, a WhatsApp payment system backed by the FaceCoin would make it easier, cheaper and faster to send money back home.

Further reports indicate that Facebook is already negotiating trading terms with several digital currency exchanges, as part of their preparation for the coin’s launch. It is important to point out the fact that these are merely rumours, since neither Facebook, nor WhatsApp representatives have officially confirmed the news. On the other hand, sources point out that the cryptocurrency’s development is under great secrecy. Reportedly, staff involved with the FaceCoin, work from a separate section of the building, protected by key card access.

Facebook’s consumer-focused involvement in the digital currency market sounds exciting. Yet, there are numerous concerns on whether the coin will take privacy into account. Additionally, it’s not yet known whether it’ll be based on a public blockchain, similar to most other cryptocurrencies. These aspects will likely be clarified once the social media giant decides to go public with the announcement.

The growing trend of centralized cryptocurrencies developed by big companies and governments will surely have an impact on the digital currency market.  Assessing its magnitude is an important challenge worth considering.