4 min readHic Et Nunc is proving that NFT artists CAN support the environment… showing Humanity’s best face along the way. 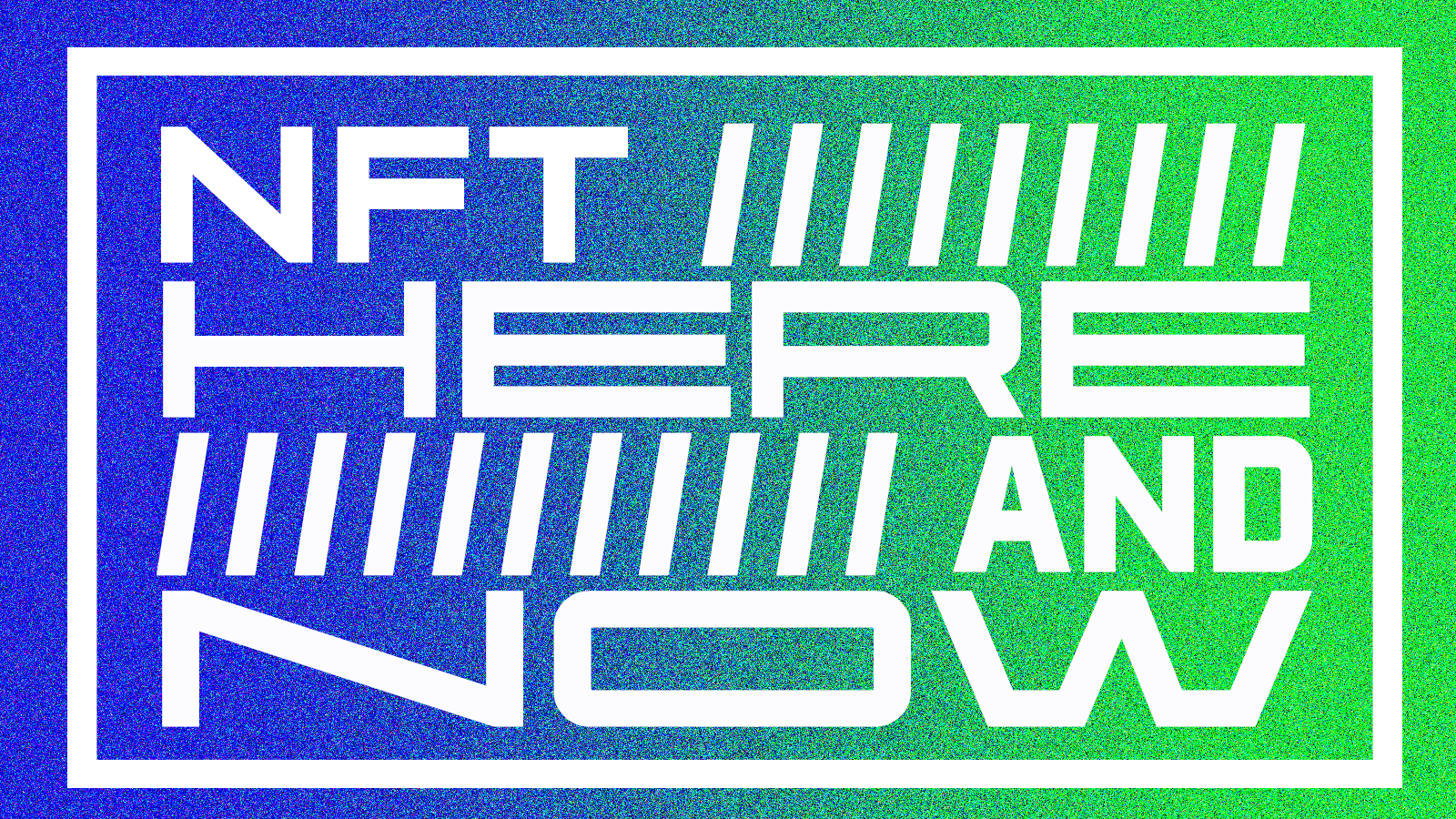 As soon as NFTs exploded, the criticism (with just a teeny, tiny bit of virtue signalling) did, too.

While Beeple and other artists selling their work for thousands (and even millions) of dollars hit the spotlight, doubters were quick to point out that the blockchain technology used to power NFTs used carbon-producing proof-of-work consensus algorithms. The Ethereum network, currently moving away from proof-of-work and towards a proof-of-stake mechanism, was among the main targets of these complaints.

Let there be clean NFTs.

Just as the markets demonstrated a real-world demand for crypto art, the engines of innovation started turning: The request for a place to store the products of the musings of thousands of artists worldwide in a manner that wouldn’t hurt the planet was echoed almost immediately.

In February, Tezos, a decentralized, open-source blockchain that executes P2P transactions and deploys smart contracts using a purely proof-of-stake algorithm, consuming only a fraction of the electricity blockchains such as Bitcoin or Ethereum do, announced its NFT marketplace. Hit et Nunc (abbreviated H=N and meaning “here and now”) was born, governed by hDAO and its own Decentralized Autonomous Organization.

Living in the moment.

Hic Et Nunc, which within sixty days passed OpenSea (until then the #1 player of the NFT marketplace scene) in sales and users, looks and feels entirely unlike its predecessors. With a minimalistic, beautiful design, and a low participation threshold, H=N drives users’ attention away from the platform itself and unto the works of art that it hosts.

Whether you’re looking at an impressionist painting or a GIF of a desolated Antarctica landscape, H=N emphasizes a museum-like ethereal experience rather than capitalistic, shopping-driven browsing. Armed with this first glance and understanding the difference between PoW and PoS solutions, one can quickly see why artists seem to flock en masse towards Hic et Nunc.

H=N’s governance token, hDAO, wasn’t pre-farmed. Instead, the marketplace placed its bets on creating an authentic Decentralized Autonomous Organization, giving away the scarce supply of tokens to its community members. Artists such as M. Plummer-Fernandez have chipped in to talk about the impact the platform has had in their works:

“H=N initially appeals to artists for its very low fees and its negligible environmental impact. NFTs are often and justifiably critiqued as a wasteful use of energy, contributing to the climate crisis, but not all NFTs are made the same way. To understand the difference between an NFT made with H=N and one created on a more-known platform such as Nifty Gateway or SuperRare, we need to understand the difference between the types of blockchain that these platforms operate on. (…)As H=N demonstrates, there are existing and possible alternatives to be considered that greatly reduce carbon emissions and social inequalities, and as artists we can cautiously endorse these whilst continuing to critique the systems that are on the wrong side of history. As artists, we too have our own personal carbon emissions to consider, and personally I can already see how it is becoming viable, thanks to H=N, to turn down job opportunities that involve producing and shipping physical works, or flying to events. We all have a stake in this planet“, he says.

After a complicated 2020 and 2021 so far, it is hard to tell whether the online world, the offline world, art galleries, art shows, or any aspect of pre-COVID life will ever be the same. However, it is safe to say that, while we had to rethink every part of our lives to accommodate for new restrictions, we didn’t flinch from coming up with solutions such as NFT art to support those that inspire us.

And, perhaps more amazingly, we didn’t shy away from questioning these solutions and coming up with ways of improving them. Collectively, we’ve managed to turn NFT art from a pipe dream to a reality, and then to a clean reality after much questioning. This is no minor feat, and can only set a precedent for how we can all, as a whole, reinvent industries, solutions, and practices we take for granted.

As Plummer-Fernandez said “…we all have a stake in the planet.”

Follow Hic et Nunc on Twitter and Medium to be the first one to hear about the latest news and updates from the project!