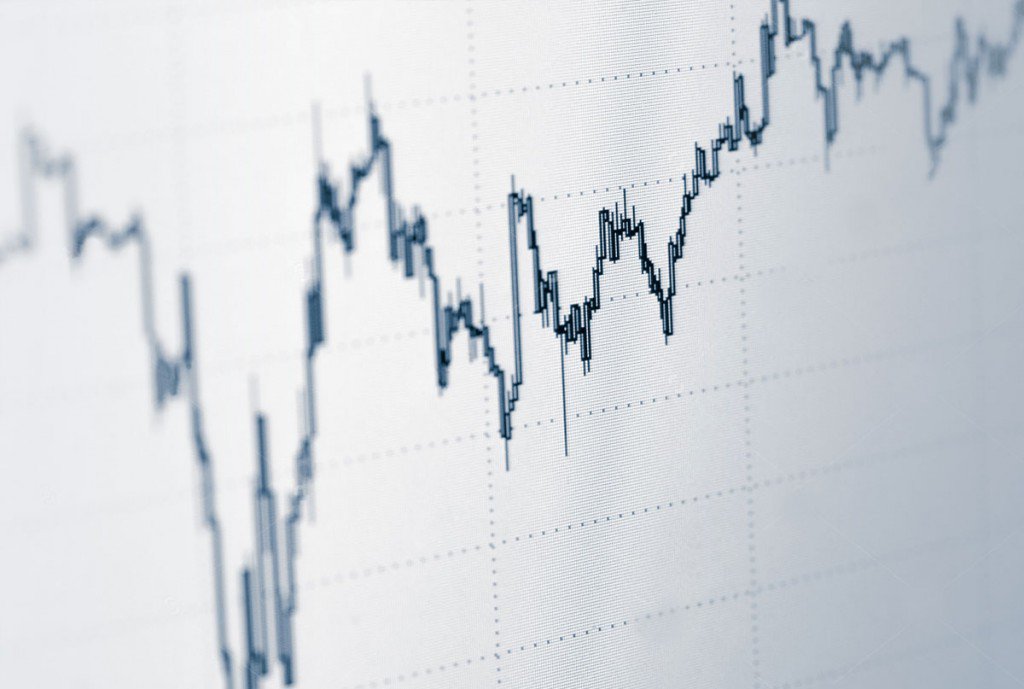 During the last couple of years, Bitcoin has managed to evolve from a simple digital currency, to a powerful trading mechanism that anyone who is looking for a way to make some extra money can employ. While starting to trade digital currencies may seem scary at first, the truth is that it is quite easy, especially once you get the hang of it and start understanding price fluctuations.

For those who do not know, Bitcoin, also known as BTC, represents a digital floating currency, with an exchange rate, which can easily be pegged to the U.S. dollar or other fiat currencies in foreign exchange trading, also known as FOREX. Unlike other assets being traded (gold), there is no physical asset that can be used to determine the price, but rather market fluctuations, demand, popularity, investments and rate of adoption represent the terms that play a role in determining bitcoin’s trading price.

At this moment in time, there are a couple of ways that you can employ when it comes down to trading bitcoin. One of the most popular, and widely used, is via bitcoin exchanges. They operate similarly to the currency exchanges that everyone is accustomed to, by displaying a price indicator, and allowing people to either purchase or sell bitcoin for a couple of fiat currencies.

The main principle behind trading bitcoin is the same as the one behind trading any other currency, or even stocks. With this in mind, you should be looking for ways to buy low and sell high, while also holding onto the currency when you feel like a massive price increase is right around the corner.

Via bitcoin exchanges, signing up is fairly easy. While some require some form of identification, they won’t go above and beyond to determine who you truly are. Once your account has been created, simply deposit some funds and look for various opportunities for making money on the market. It’s important to keep in mind the fact that most exchanges tend to keep a commission on the trades that you make, so this should be added to your final calculation in order to determine whether you are making a profit or not.

In case normal trading sounds too easy for you, then you may want to consider trading on leverage. To put things better into perspective, this is the practice of trading using other people’s money. There are a couple of websites that facilitate this practice, such as Etoro, Poloniex, AVA trade and more. Learning how to use these website, alongside with their inner-workings and market practice can transform you into a fulltime trader that knows what they are doing.

Holding onto a large number of bitcoin can offer huge rewards, but it is also quite risky, because of market volatility, which can work either for you, or against you. While with fiat, fluctuations are measured in pennies, Bitcoin can potentially grow or fall by hundreds of dollars daily. Usually, the fluctuations or of $5-10 USD, yet this can change based on current demands and events shaping the bitcoin market.

Based on this, in the unfortunate case that you do not happen to be prepared and place a transaction at the wrong time, in case bitcoin falls, then you can expect losing massive amounts of cash. Of course, prices can rise back up, but there’s no guarantee that this will happen anytime soon. As an example, back in the winter of 2013, the price for one bitcoin was at its all-time high of $1100, after growing by a few hundred dollars within a couple of weeks. Those who had bitcoin investments placed at that time got rich, yet, not long after, the world’s biggest bitcoin exchange at that time, was hacked, and millions of dollars worth of bitcoin were stolen. The price then plunged towards around $200, only to rise up after a couple of months to its value situated around $600 today.

Traders should also be on the look-out for government regulation relating the legality of the digital currency and the taxes being imposed on those who take part in bitcoin trading, and who often exchange the cryptocurrency. Not only this, but a close eye should also be kept on current news, which can help any trader determine whether bitcoin’s value is in for a growth, or a short-time fall.

Once a crash is right around the corner, most bitcoin traders will try to sell their bitcoin, in order to minimize their losses. This can result in exchanges closing their gates, and to trading activity changing based on the market trends.

Based on everything that has been outlined so far, by following the information mentioned above, you should have a better idea on how bitcoin trading works, and on whether this is right for you. Have you ever attempted trading the digital currency? Let us know your thoughts in the comment section below.

The 5 Rules of Bitcoin Lending