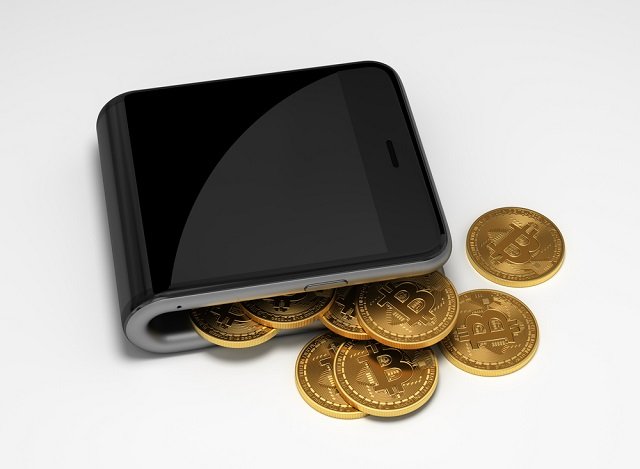 Bitcoin users recently lodged a series of complaints against the transaction speed offered by the platform. There are plenty of protracted delays, which create a negative impact on the scalability of the cryptocurrency. Some transactions are delayed. In the meantime, preferential treatments have been provided to transactions with higher fees. Michael Vogel, Chief Executive Officer of Netcoins, thinks it is possible to send Bitcoin transactions without being subjected to any fee. Most wallets give you the ability to customize the fee. Therefore, you are abled to set zero fees, where a transaction is being held for several days without receiving a confirmation.

The transaction fees of Bitcoin have made a lot of news throughout the past. It is one of the most discussed topics in the Bitcoin community. Some critics condemn all forms of charges that they will have to pay. However, there are some people in the community, who pay more attention towards the charge rates, apart from anything else. Before we go ahead and determine whether a transaction fee should be there for Bitcoin, it is important to get a clear understanding of Bitcoin transaction fees. Is it really important to obtain a fee from people who are engaged in Bitcoin transactions? Or is there any possibility to omit these? This is a topic that needs to be discussed in detail to come up with a reliable answer.

According to Michael Vogel, the confirmation time and transaction fee associated with Bitcoin is mainly due to the forking debate and the block size. If the fee associated with a transaction is set high, the miners would be interested in confirming it within a short period of time. On the other hand, if a specific Bitcoin transaction is linked to an extremely small fee or no fee at all, it would take some time for it to get confirmed. That’s mainly because the Bitcoin miners are less likely to confirm transactions with a lower fee. This can be considered as the main reason why a transaction with higher fee would get approved within a short period of time. We can come into a conclusion that it is all about the balance. With proper balance, the network can move forward at a steady pace.

Decentralization can be maintained by fees

According to Jonathan Chester, President of Bitwage, the only method available for the system is to increase the incentives on a regular basis. If it is not done, the system would eventually go down along with time. This would usually come in the form of recognition. Recognition is the primary key factor, which moves forward the developers who are working for an open source system. It is the same for a cryptocurrency such as Bitcoin. The incentives given for mining are the fees. Therefore, it is extremely important for a fee to exist, to ensure the continuation of the cryptocurrency.

The fees associated with any type of system are extremely important. This fact applies even for a centralized system such as PayPal. On the other hand, a decentralized bank system will also have to think about keeping fees to get the best possible results. Otherwise, transactions within the network would not move in a smooth manner.

Decentralization can be considered as one of the main benefits of Bitcoin. It makes the technology less coercible. If a government is not in a position to take control over Bitcoin, the power of people would come into play. In other words, people would take care of moving the cryptocurrency forward.