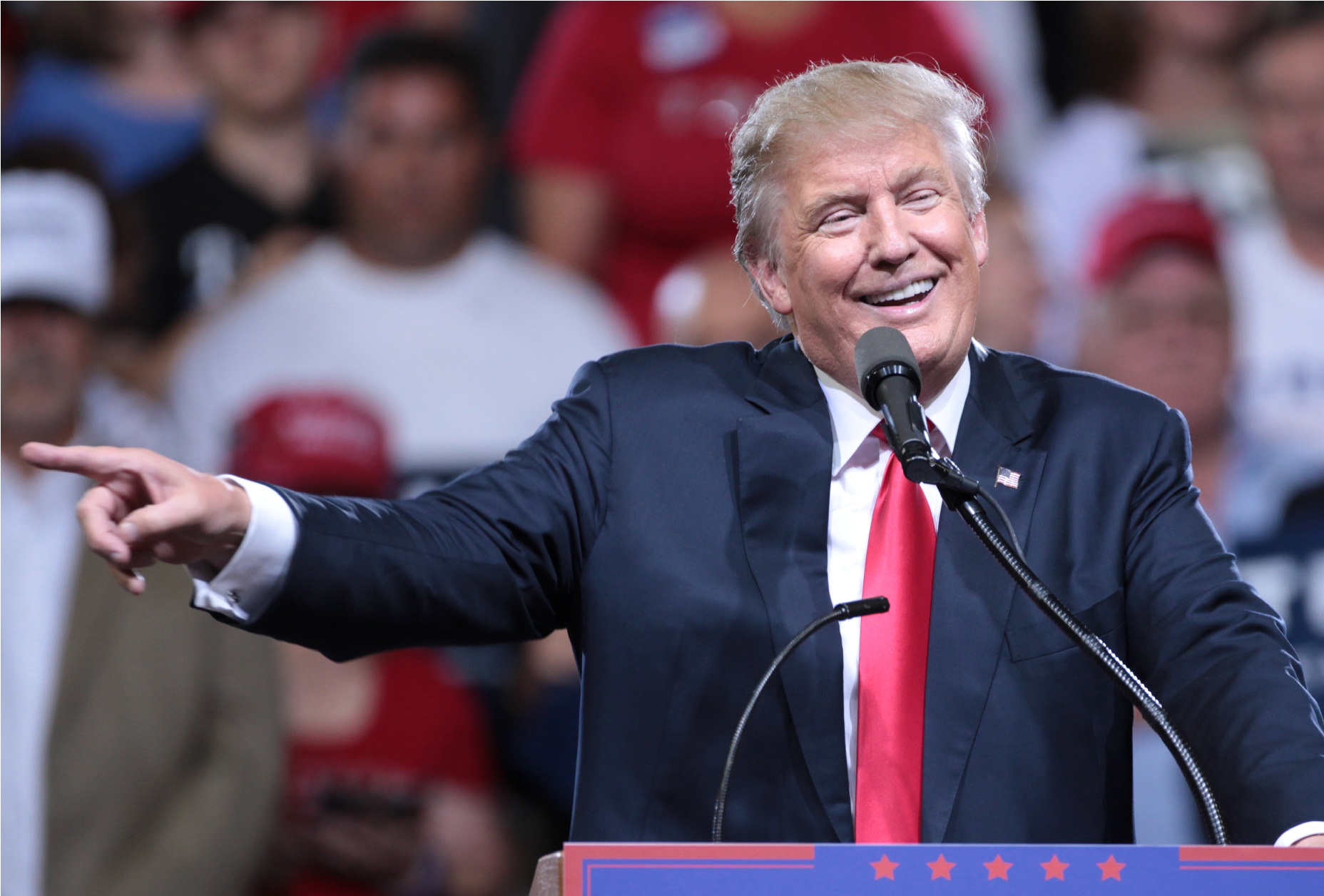 Donald Trump’s victory is incredibly impressive mainly because it shows that unexpected things can happen that can catch many off-guard.

Currency and stocks are always on the move and traders utilize major events to manipulate the markets and create profit for themselves. With the positive initial change, it is suggested that a significant portion of the Fiat market is looking to get into Bitcoin. These investments will lead to an increase of value for Bitcoin.

Following the election results and the victory of Donald Trump as USA’s 45th president, people were in shock. Safe to say, a lot of people think that this was a devastating event in itself. So, we’re expecting to see a lot more investments into Bitcoin as we get closer to Donald Trump assuming the seat of presidency.

This is not a political article, by any means. It’s meant to examine the notions of the market and understand what drives buying and investment decisions. After the elections, of the few financial assets that saw any gains whatsoever there was Bitcoin and Gold. Bitcoin went up by 3%, while Gold went up by 4%.

Take a look at this chart for the past three months.

It is clearly visible that as the elections went on, we’ve gained quite a bit of value in our dearest currency. It’s unclear whether it’s connected to the election process or not, but Donald Trump’s victory has affected Bitcoin in a positive way (for now).

The only risk to our community would be if there was a strong decision to ban Bitcoin and it’s mining operations in the USA. That would be a significant blow to our economy, but considering the strong value and interest of the blockchain, I don’t see this happening. Hopefully, we will get new and innovative laws and regulations that help transition money between fiat and crypto. But it’s incredibly speculative.

One of the major things that is expected from Trump is to create a wall, completely blocking off Mexico’s border. This means that immigrants will be no longer able to transfer money back home. At least not through conventional methods. Bitcoin is clearly an active player, and I believe that as it gets built, information about Bitcoin will reach the parties that are affected by this wall. My personal prediction is that Mexico will become a major Bitcoin player, because of these restrictions to bring back the money.

I understand the culture of the Mexican people, strongly influenced by the traditional values of family, pride, honesty, and support. No force in the world will stop a person who is earning money for a low-income family back home. They will find a way to get the money to their family and Bitcoin might play a significant role in this. Mexico will have to internally generate an infrastructure to support the integration of Bitcoin in everyday life. The previous is purely speculative of course, and there is no telling what the future holds. Anyways, Mexico is pissed off. 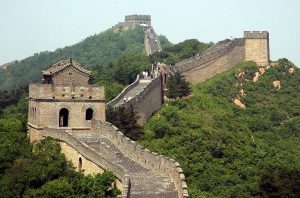 If illegal immigrants (regardless of where they come from) turn to use Bitcoin as a means to facilitate transactions back to their homeland, USA might react negatively and start to innovate new laws and regulations surrounding Bitcoin. Fortunately, Bitcoin is what it is!

It is a decentralized peer-to-peer payment system that grants complete control of funds to the owner and ensures that no third-party has any influence over said funds. It allows easy and fast transactions, for the lowest fees ever.

This is the major benefit of Bitcoin, and there is no stopping it.