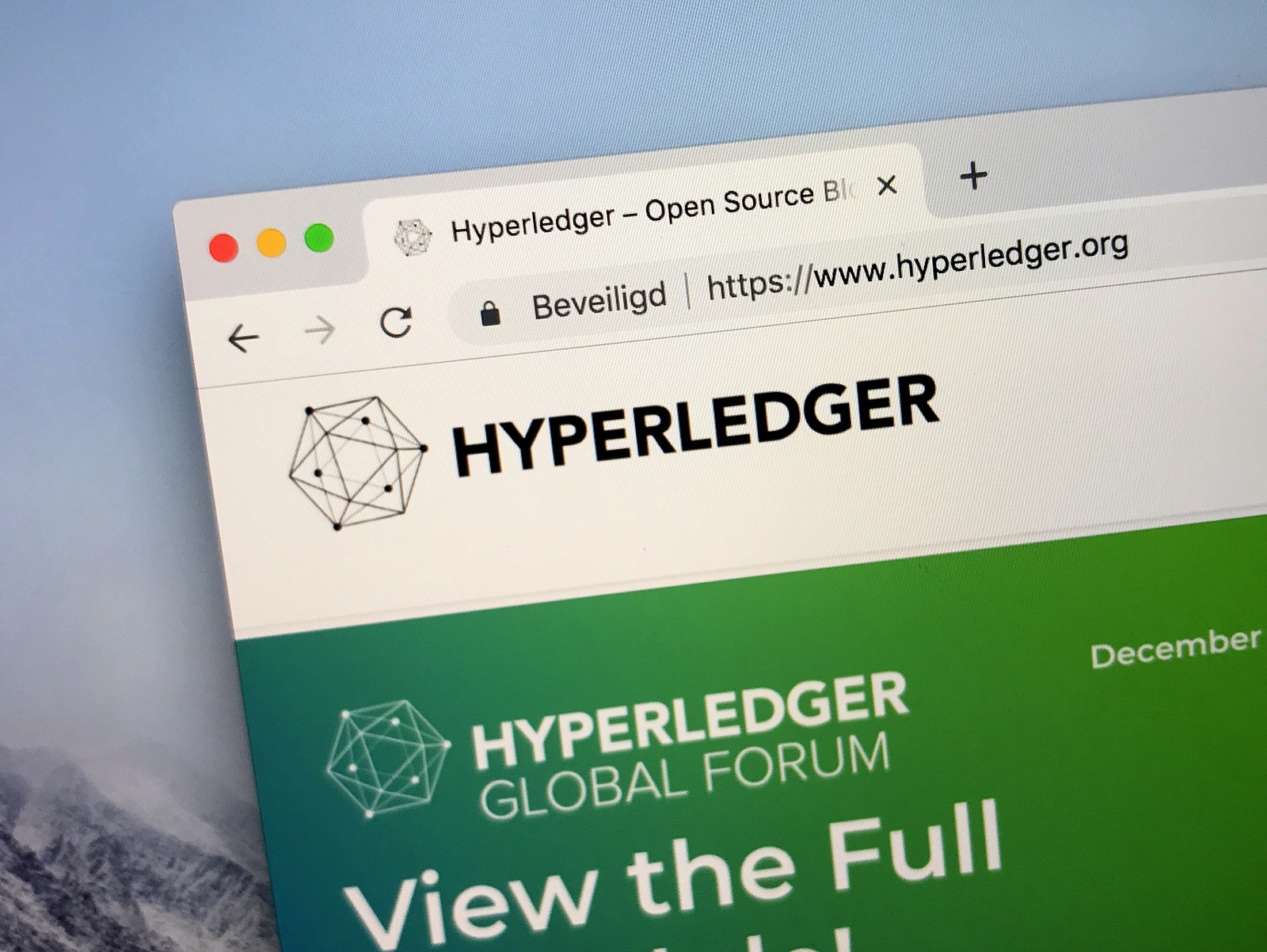 Blockchain platforms designed for advanced processes, such as smart contracts and decentralized applications (dApps), are seeing a significant uptick in adoption, as a wide range of organizations recognize what the technology has to offer. Although Ethereum is considered the leader in this space, Hyperledger is now becoming a significant rival. This fact may be surprising to many crypto advocates, who have long overlooked Hyperledger due to its permissioned architecture and close ties to corporate interests.

By any measure, Hyperledger has been having a good year. It has continued to grow its capacity, and has become one of the few blockchain platforms to see notable real world use. In fact, dozens of institutions now use it in areas ranging from logistics to finance. These include some of the largest businesses in the world, such as Walmart and Samsung, as well as public entities like Dubai, which will use the platform for its smart city development. In fact, according to Forbes, of the fifty largest entities that have deployed blockchain technology, half are using Hyperledger.

It is important to note that the Hyperledger ecosystem is extremely large, and continues to grow. Although the platform has been developed by the Linux Foundation, many very large technology companies have played a role in various divisions. This gives Hyperledger a wealth of talent and capital to innovate and find unique use cases. It also opens the door to substantial number of partnerships and potential users.

IBM is perhaps the largest corporate player, and has developed Hyperledger Fabric. This framework within the Hyperledger network is the most direct competitor to Ethereum and other dApp platforms. Big Blue clearly expects Fabric to play a major role in the blockchain space, and to that end is pouring tremendous resources into it. Other corporate codebases include Hyperledger Sawtooth, developed by Intel, and Hyperledger Iroha, developed by Hitachi.

There are also moves underway to link Hyperledger to existing permissionless platforms. Notably, the Iota Foundation has just announced a partnership with the Linux Foundation that will include collaboration with Hyperledger to create an array of interoperability standards for hardware and software for Internet-of-things applications. Hyperledger has been working with the Enterprise Ethereum Alliance on similar issues for over one year.

There is, of course, no shortage of criticism toward Hyperledger, most of which is based on the fact that it is a permissioned platform. Node operation is not open to the public, and the entire ecosystem, with few exceptions, is tightly regulated by the consortium’s members. In other words, it lacks the true decentralized architecture that makes distributed ledger technology so revolutionary. Whereas there are specific use cases for permissioned blockchains, their ability to offer the same immutable consensus and secure exchange of data is limited, at best.

To a certain extent, it may be Hyperledger’s centralized nature that is helping it to gain users. Despite its technical limitations, institutions entering the blockchain space trust corporate players such as IBM to deliver on their promises. The same phenomenon can be seen among permissionless platforms, as those with strong development teams that have retained a degree of control seem to be gaining far more traction in the real world. Simply put, the fact that trusted entities are behind its success is a strong incentive to use it.

The growth of the Hyperledger project is a clear example of the tremendous diversity that exists within the blockchain space. It is a reminder that the blockchain revolution is still in its early stages, and the platforms that will succeed long-term have yet to be defined. Hyperledger may not fit the definition of a true, open distributed ledger. Nevertheless, its backers are clearly preparing for mass adoption and use across a multitude of global sectors.