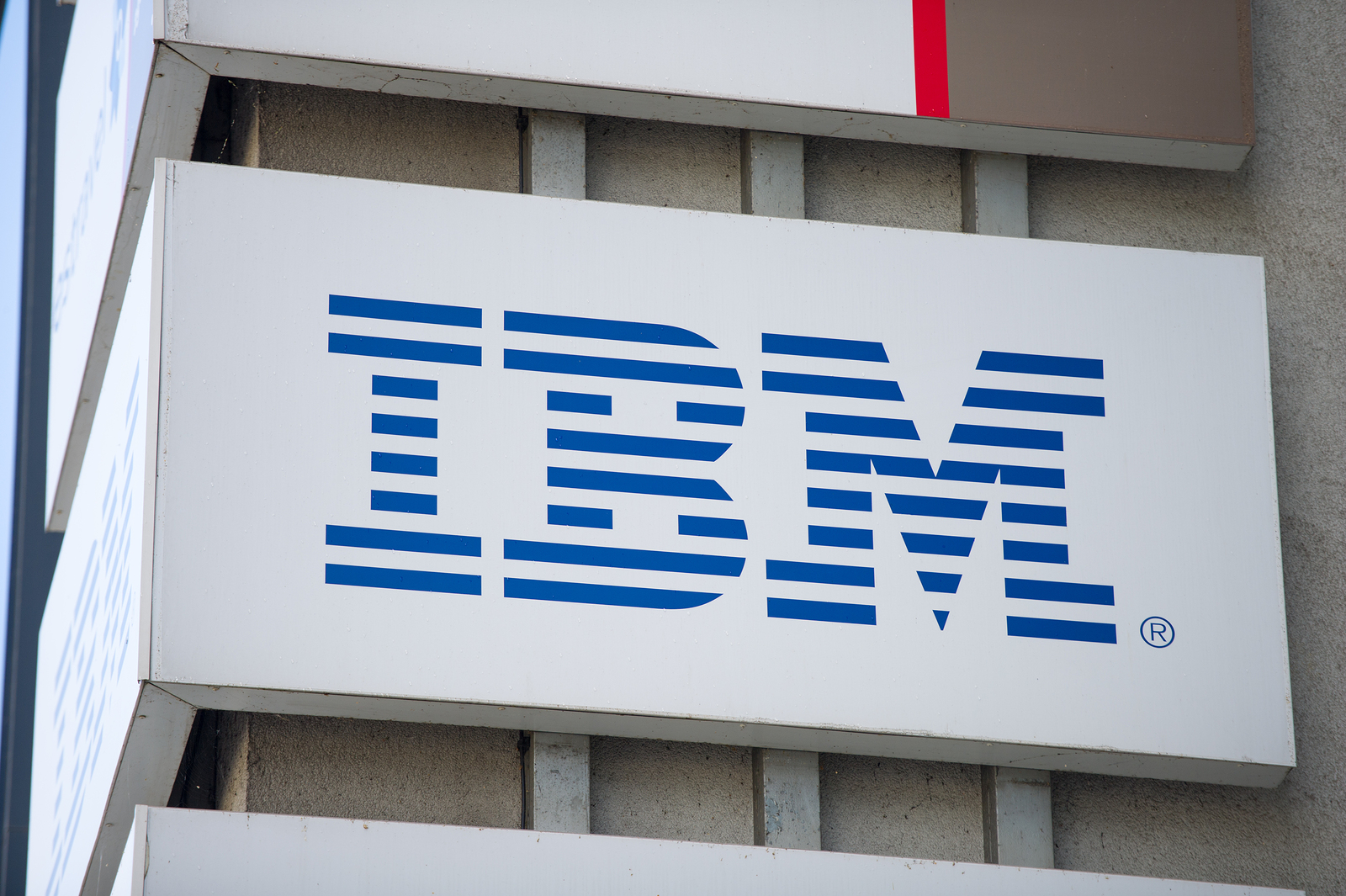 IBM has taken another bold step into the blockchain space with the announcement of Blockchain World Wire, a financial settlement service based on the Stellar platform. This move is one of many that Big Blue has made that affirms its desire to become a leader in blockchain-based services. It also demonstrates how the technology is advancing into mainstream use, and is rapidly being embraced by legacy tech companies.

Blockchain World Wire is aimed at cross border fiat transfers, primarily between banks. A digital token will be the intermediary between the two currencies. A bank seeking to send money to a foreign state will simply purchase the crypto, where it will then be sold for the second fiat at the other bank.

By offering this service, IBM is directly competing with Ripple, which offers a similar product, xRapid, and has partnered with over one hundred financial institutions. IBM clearly believes that, as an established blue chip company, it will be viewed as a trusted alternative to the lesser-known startup. There should be no doubt, however, that there is room for more than one player in this space, as over $5 trillion is moved across borders every day.

IBM’s other blockchain offerings demonstrate that the company plans to make distributed ledger services a core component of its business model. Hyperledger, its blockchain division, claims to have partnered with over two hundred fifty companies, and offers blockchain solutions for fields such as IoT, healthcare, supply chain, insurance, and retail. However these offerings are, for the most part, still in development.

The decision to use Stellar for Blockchain World Wire is not surprising, as IBM has supported Stellar since last October and presently runs nine validator nodes on the Stellar network. Sources at IBM have quoted Stellar’s token transparency, scalability, and non-profit foundation as among the most significant reasons for its embrace of the platform. IBM is also building other projects around Sellar, including a dollar-based token it has named “Stablecoin.”

Although the profit potential is substantial, using cryptocurrency as a medium to exchange fiat is a relatively simple use of blockchain. It is thus not surprising that it would be the first major offering of Hyperledger to go public. It also represents IBM’s first move into the financial sector. Although few doubt the technical ability of the project, it is not without other challenges. One is the need for significant liquidity within the Stellar network to enable large sums of currency to be exchanged. Likewise, much more competition is likely to emerge for these types of transactions. In fact, as the crypto market matures, banks could easily perform the same function without the need for a third-party intermediary.

A key takeaway from the release of Blockchain World Wire is the fact that, as predicted, blockchain is moving into so-called “real world” use. It also demonstrates that mainstream adoption will likely first be seen in the corporate world, and not with the general public. IBM’s decision to make the technology a priority represents the company’s recognition of its revolutionary potential.