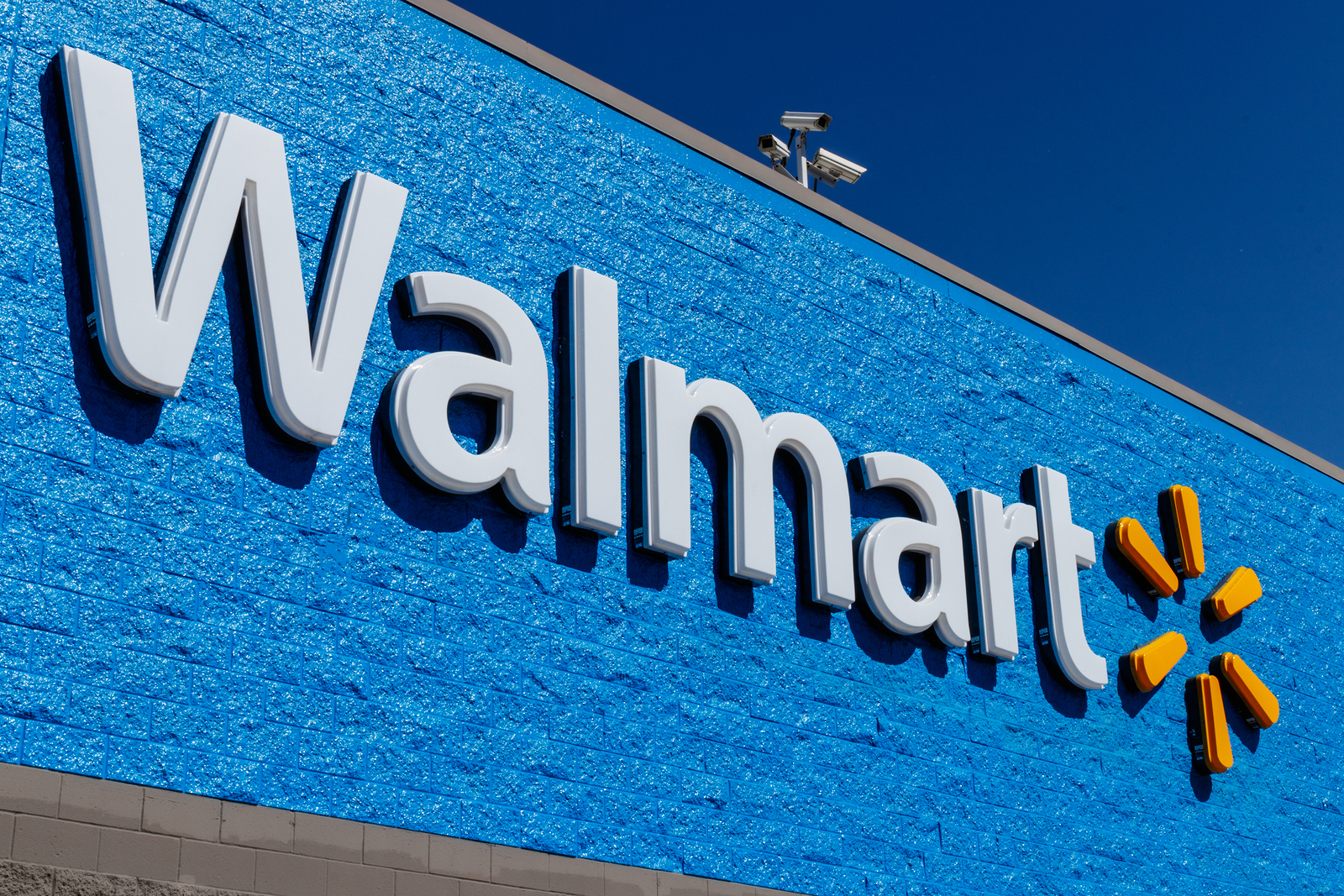 Walmart is among the finest and largest retail giants in the world right now and even in the past, it has taken incredibly bold steps to revolutionize the industry by bringing in a great deal of innovation. However, their recent move, which features the plan to create a platoon of autonomous robots with the help of blockchain technology, is quite futuristic and would not only attract a reasonable number of customers and tech geeks, but it would assist this in inventory management as well.

A couple days back, a document was released by the US Patent & Trademark Office, showing that the retail company has formally applied for a patent in the very niche, which will allow them to legally implement authentication with the help of autonomous robots. It is worth noticing that robotics and blockchain are two of the most emerging areas of the tech industry right now and if the patent gets approved, it could prove to be a very positive development in your shopping experience.

The title of the patent clearly exhibits that the team is conjuring up the visions from Terminator. However, Walmart has been very clear that they are not aiming to build Skynet. In an explanation, the company also explained the primary aim of this robot based infrastructure is to give a tough time to direct competitors like Amazon. Therefore, it is pretty clear that the management aims to utilize the “army of robots” just to offer deliveries to nationwide clients.

The document contains a system or rather a seemingly working paper model of the entire process in which several robots are given multiple tasks that are traditionally performed by humans in order to process and deliver the order. One of the coolest things in this model is that these robots are using wireless signals to communicate with each other and validate the authenticity of the product being transferred from one robot to another.

Now that the plan of automation is quite straightforward and Walmart has also defined a 2D model for its working, it cannot be ignored that such systems prove quite lucrative for the hackers and therefore, the retail giant has gone a step further to integrate it with the decentralized ledger technology, offered by blockchain. Even though Walmart has pioneered in an array of tech domains to bring innovation in the e-commerce industry, it is probably the second time the management is trying to make use of blockchain.

In 2017, they filed a patent in order to utilize the efficiency of DLT for managing lockers. As a result, locker spaces for respective packages were designated automatically and they were reserved. It ensured that the items are only shippable if a minimum threshold exists in the inventory. Around that time, the management also demanded a patent that would allow them to use DLT for tracking the drones as they pick up the package and drop off at the customer’s location.