2 min readIkea Allows Use of Ethereum Blockchain for Invoice Payments 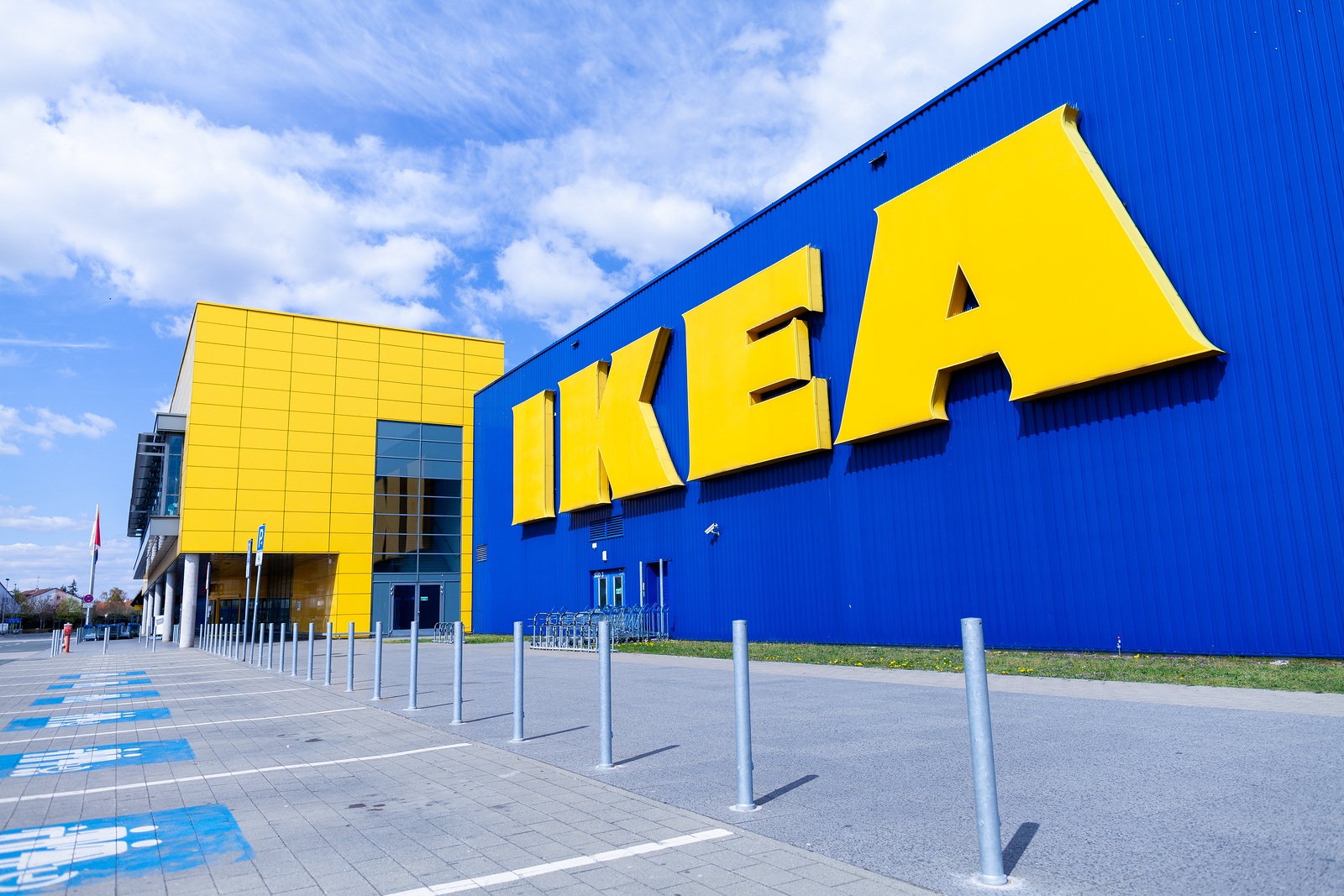 During the last couple of years, Ethereum use cases have increased exponentially in countries throughout the world. Recent reports indicate that a few days ago, IKEA Iceland was happy to use the Ethereum blockchain, in order to settle an invoice it had with a local retailer. To put things into perspective, the transfer was facilitated by Tradeshift, a supply chain payments company. The transfer was therefore made using a digital version of the Icelandic króna that was based on the Ethereum blockchain. This ETH-supporting e-króna was created by Monerium, a start-up backed by ConsenSys.

The Ethereum blockchain and smart contract-based transfer was announced via a press release published by Monerium. According to the Monerium CEO, “As the first company authorized to issue e-money on blockchains, we are delighted to demonstrate the benefits of blockchains for mainstream B2B transactions using a legal form of digital money.” With this in mind, the transfer was possible thanks to a regulatory framework allowing Monerium to issue digital fiat on the Ethereum blockchain, for usage within the European Economic Area. Based on this, the e-krona used for the transfer had actual value and was simply a digital version of the fiat currency. This differentiates it from traditional digital currencies, which are known for their decentralization, and for having no link to fiat-based payment systems.

This event marks one of the first use case scenarios where a public company settles an invoice by leveraging a digital fiat currency alongside smart contracts, on top of the Ethereum blockchain. In general, this technology can be leveraged to facilitate significantly quicker payment settlements, lower transaction costs, more transparent transactions, and of course, safer payments. According to the Monerium CEO, “E-money is a proven digital alternative to cash, as it is regulated and redeemable on demand”. This is certainly a thought-provoking question, as it leads us to wonder whether digital cash would be a better alternative when compared to digital currencies. There are opinions both in favor and against this claim – the general consensus of the cryptocurrency community is that we should use decentralized, cryptographic and transparent methods of digital payment. In most cases, e-cash does not meet these criteria.