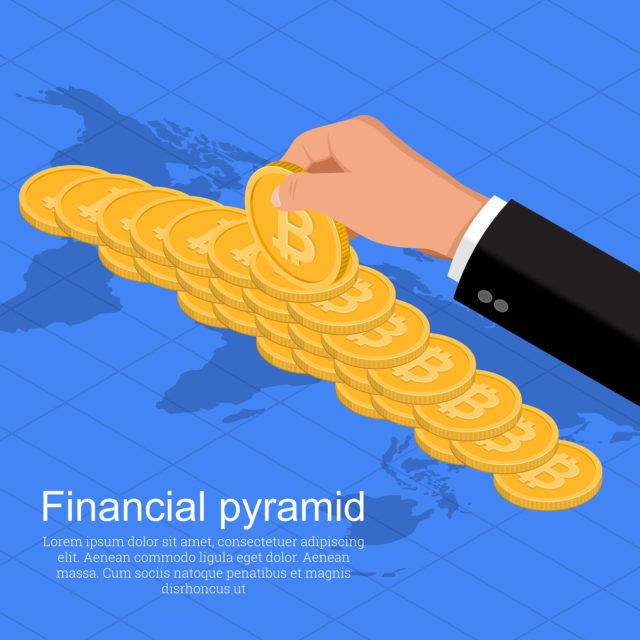 Bitcoin’s decline in value late last month caught many by surprise, as the launch of Bakkt and other positive movements in the crypto space were expected to trigger substantial upward price movement. The fact that Bitcoin’s value is volatile and does not follow traditional wisdom is well known, and there has long been rumors of price manipulation. There is now debate over whether this current price drop is a result of such illicit activity, or if it is a reflection of natural market forces.

A recently published report by Arcane Research notes that the Bitcoin price routinely drops shortly before the Chicago Mercantile Exchange (CME) monthly futures contracts expire. This pattern has existed since January, 2018 and the writers assert that the timing and volume of decline are too significant to be mere coincidence. The report explains a number of scenarios where manipulation may be at work, but notes that concrete proof has yet to be uncovered.

This present claim is the latest in a long line stretching back several years that finger various entities as artificially raising or lowering the Bitcoin price via subversive means. For example, last year the U.S. Justice Department opened an investigation into Bitfinex, which stands accused of manipulating the value by creating hundreds of millions of Tether tokens. Stories also abound of groups that use highly sophisticated quantitative analytics to cause volatility, or of large Bitcoin holders, known as “whales,” coordinating major sell-offs to collapse the price, only to re-buy at a discount.

The assertion that Bitcoin is subject to price manipulation is bolstered by the fact that such practice is rampant among altcoins. Wash trading, pump and dump schemes, and exit scams have become common, particularly among the lower valued alts. The fact that the crypto markets are largely unregulated, and operate outside of the traditional financial space, also makes fears of manipulation more believable.

Should the value of Bitcoin be subject to manipulation tactics, ending them will not be easy. Blockchain architecture is designed to resist centralized regulation, and thus laws designed to enforce fair play will be very difficult to enforce. In fact, given the nature of crypto markets, it is even difficult to determine which actions are presently illegal.

The importance of this issue is further evidence of the need for states to take greater steps toward recognizing cryptocurrency as legitimate assets. There are many elements to the fight against manipulation, and lack of legal recognition by most governments only makes these subversive actions more successful. Whereas the extent to which cryptocurrency should be regulated is hotly debated among crypto advocates, all agree that for this new asset class to gain mainstream use, investors must have faith in the fairness of the platforms.

More research is sure to be conducted on the CME’s relationship to Bitcoin prices, and soon a more definitive answer is likely to emerge on this topic. Regardless of the outcome, as the crypto market becomes more valuable, manipulation techniques will become more difficult. Overall, however, it is all but certain that actions designed to fix the price of these assets will remain a part of the space.