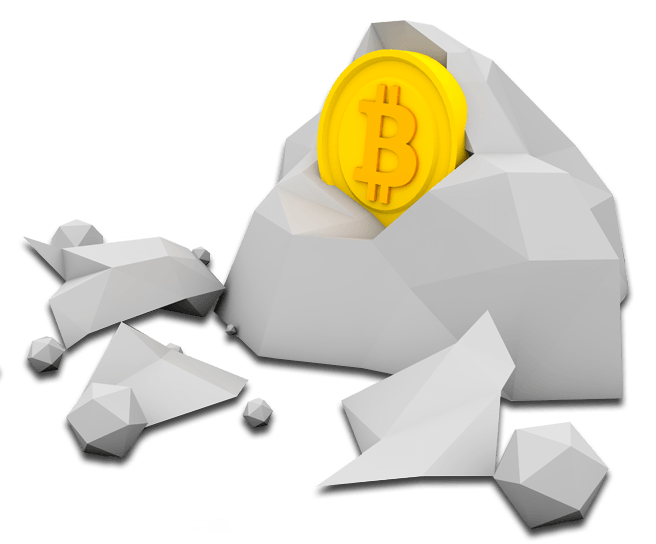 Bitcoin miners get two incentives for mining the crypto currency. One is from minting reward of producing a new block. The other is from transaction fees which are part of the block.

The first highly popular virtual currency managed to stimulate a passion for Blockchain technology. Yet, cracks start to show in Bitcoin security as well as economic beliefs. Aside from the selfish and stubborn mining issues or attacks, recent academic research showed additional incentive flaws that emerge as transaction fees displacing block rewards as major incentive for Bitcoin mining.

Miners inspired by transaction fees are compelled to move away from the usual protocol in self-seeking and likely negative ways. Thus, it may be necessary to rethink or change the function of block rewards in Bitcoin design. The question is how should the rethinking be done? 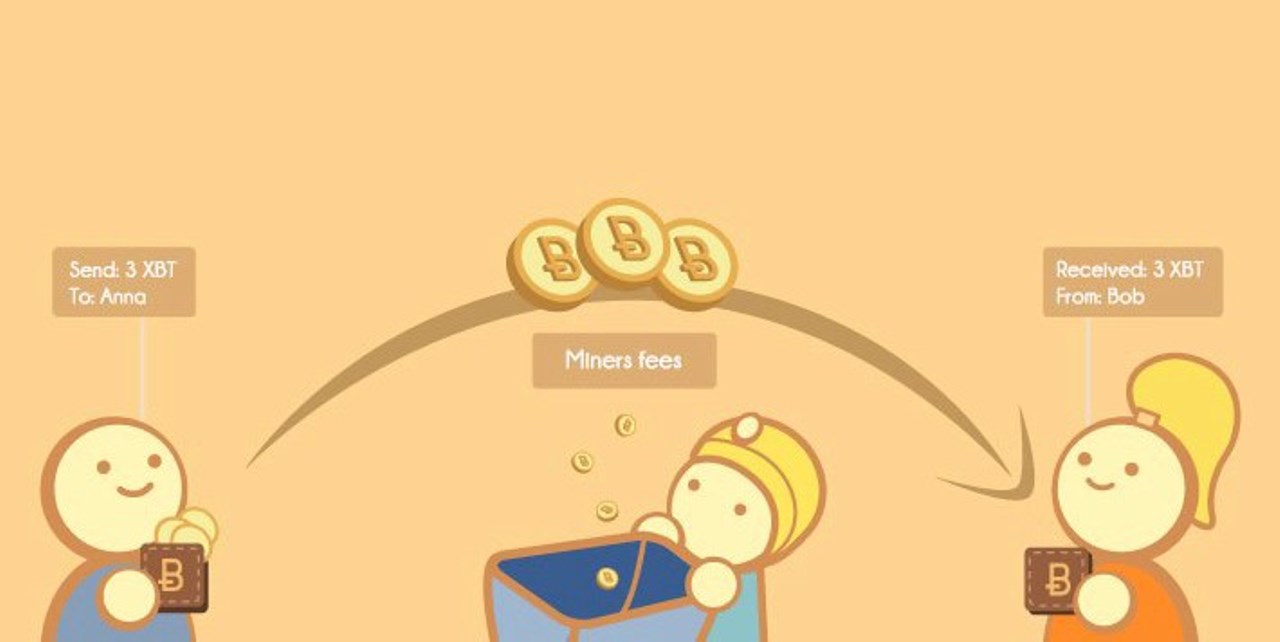 Transaction fees are processed and received by miners. Transaction information is included in the block and fees are collected by users who create the block once it is produced with a successful hash. The fee is voluntary on the part of the individual who makes the virtual currency transaction. New miners are not required to accept transactions and add them to the new block. In other words, said fees serve as incentives for Bitcoin users to ensure specific transactions are included in the next generated block.

The EPFL, a reputable University and Research Institute in Lausanne (Switzerland) specializing in Engineering and Physical Sciences created an experimental procedure called ByzCoin. It was presented during the recent USENIX Security Symposium. There has been no thorough analysis of the incentive yet on ByzCoin. Nonetheless, unofficial assessment suggested its infrastructure is stronger compared to more established incentive compatibility disadvantages. Selfish and stubborn mining attacks seem ineffective against ByzCoin.

Miners obtain instant rewards for solving secret puzzles successfully that enable them to expand the Blockchain. These are aggregated into Block rewards. Miners can produce set amount of new money based on the so-called “hard-coded” schedule and transaction fees. These are received by miners from Bitcoin users. Block rewards decline by ½ on a regular basis and may drop to zero more than 100 years from now. Incentives of miners change from rewards to transaction fees.

Bitcoin imposes a 100-block interval or delay before anyone can spend newly-mined rewards. Yet, the rule is not applicable to transaction fees. This will still be irrelevant for mining incentives even if it applies to said fees. Miners will know right away the payoff for successful mining of a block at a given time. They can use the information for strategic mining by forking the Blockchain intentionally or withholding blocks selfishly. 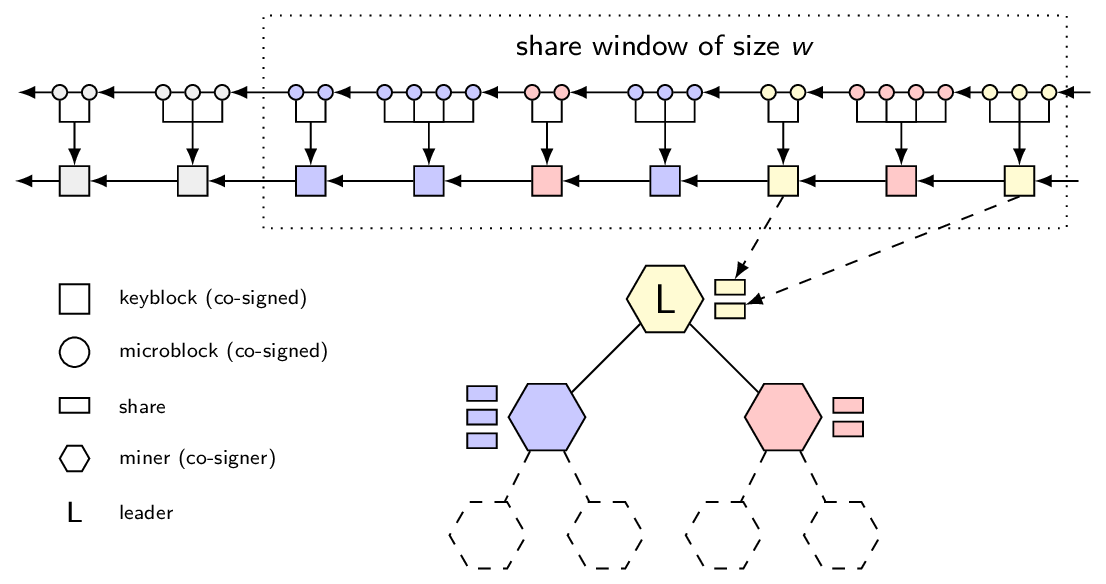 An analysis of the incentive structure stated that transaction fees replace decreasing rewards as principal motivation for mining. This is seen as a small goose and egg issue in each block. Uncommitted transactions are made available after successful mining of a single block. It means nominal fees are collected for mining. It will be more profitable to treat these ordinary transactions in previous blocks as small goose egg until after the pool of transactions increases again.

The study entitled, “The Impact of Transaction Fees on Bitcoin Mining Strategies” conducted by one Miles Carlsten (Princeton University) gives light on concerns related to the Bitcoin platform. The vital points are mining, forking, and size of block. This paper analyzes the Bitcoin model after minting reward becomes zero. The author said a natural equilibrium will be attained when miners ask for a specific amount of aggregate transaction fees. This will result into a log jam. To address the issue, this log jam should have a large quantity of value in terms of transaction fees and not simply numerous transactions. The backlog must seldom become empty. It also describes selfish or alternate strategies in Bitcoin mining as fooling other miners in the network to mine on top of the block. This will definitely not make it to the ultimate longest chain.

Mechanism design refers to the science of creating economic incentives so reasonable players behave in the preferred system. Virtual currency and Data Access Object (DAO) creators perform mechanism design. Problems crop up since blocks without doubt arrive randomly not for the reason that transaction fees come irregularly. The bottom line is it is complicated to predict behavior in a transaction-fee system.

There is an unofficial as well as undoubtedly incomplete assessment of differences in incentives between the ByzCoin Protocol and Bitcoin platform. What are the possibilities? A complete and rigid evaluation of ByzCoin discloses incentive-compatibility problems that this architecture establishes. Besides, this is still on the trial stage under quick development and evolution.

Take a good look at the limitations but changing the immediate fulfillment and winner-take-all compensation scheme with the deferred gratification and investment dividend approach may be a logical option. The ByzCoin ascertains the dispersal of mining returns are predetermined prior to strategic miners determining or responding to the appearance of the goose egg and other transaction fee variation or discrepancy.

In other words, there is no need for new digital currencies to make block rewards permanent and accept that monetary increases as to be anticipated. This is what the Princeton Study suggested. It does not matter whether inflationary or decreasing monetary policies are preferred. Answers must not be limited by the technical flaws of the Bitcoin currency. There is a lot of hope that the Blockchain will be independent from said policies due to the sophisticated architecture of Byzcoin.

The effects of transaction fees on Bitcoin mining strategies must be considered carefully especially at this time when the crypto currency is being noticed more and more in the financial technology sector.