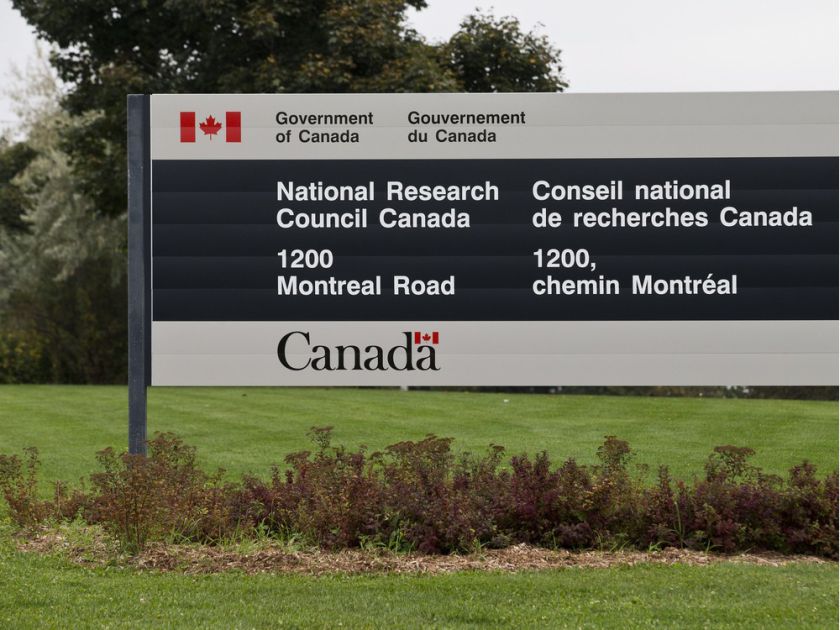 On August 20th, the National Research Council of Canada (NRC) announced that they have started using the InterPlanetary File System (IPFS) to create their own blockchain explorer. The explorer is developed by Bitaccess, the self-branded “Canada’s Blockchain Company“, and is designed to store, share, and provide access to grant and contribution data to the general public in an immutable and transparent way.

Back in January, the NRC experimented for the first time with blockchains through their Industrial Research Assistance Program (IRAP) to launch the country’s first trial into using blockchain technology. They created a system which would enable the transparent administration and registration of data on the Ethereum blockchain. Through this system the IRAP would provide consistent and real-time information additions for the public and updates for Contribution Agreements with the small and medium businesses that received their grants or contributions.

Following this success, the Canadian government supported the development of a blockchain explorer, that would select data written on the Ethereum blockchain related to the transparent work of the NRC IRAP. Announced by Bitaccess on August 20th, this explorer is live for anybody in the world to use, including both public, journalists, and companies alike. What is interesting is that the explorer is built using the IPFS system, which ensures that the data available on the system is difficult to change without leaving a trace, as the website itself is hosted across a decentralized network. This ensures immutability and accessibility, as well as preventing loss of data even if the server room burns down and backups are nowhere to be found.

While this type of implementation is not suitable for all government and company operations, when it involves the public and there is a need for transparency, a public blockchain can be leveraged to help communicate faster. Beyond communication with stakeholders, the blockchain implemented in this way increases the trust from the public, and provides them with the awareness to understand where their tax money is getting invested. 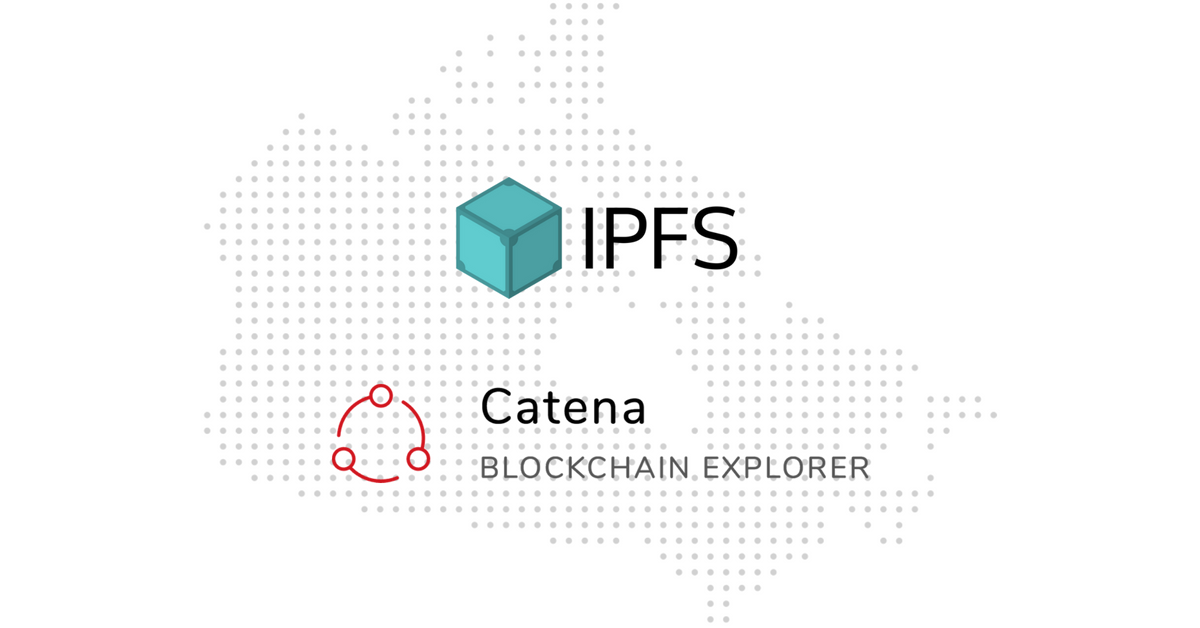 All in all, this is a beautiful leadership step that Canada undertook, after carefully understanding all of the implications that the technology represents, as well as how to use it properly. The existence of a real use case scenario really helped fuel this process, as the arrangements happen between the IRAP, Small to medium businesses, and reporting to the public is required by law and happened without the use of blockchain previously. This step is undertaken to eventually move the whole system on the blockchain, effectively eliminating the need for a quarterly report, as all information will be available. Even if they want to continue making this report, they can leverage the information already written down on the blockchain to communicate better with the stakeholders.

In order to achieve this, Canada’s National Research Council collaborated with Bitaccess, who gave a statement for their involvement which included consulting, and implementing one of their solutions “Catena Blockchain Suite” for improving the quality, accountability, and easing the reporting duties of NRC towards the general public.

Moe Adham, co-founder of Bitaccess, says that their goal is to enable institutions to leverage blockchain technology and become fully transparent, and to enable members of their processes to participate in the validation of public information. He follows up by explaining that the reason for building the Catena Blockchain Suite is to provide institutions with the lowest risk option to start using blockchain technology. He wraps up his public statement with appreciation for the results this development has caused so far, saying that the “reception has been terrific”.

Other countries should look to Canada’s open-mindedness as a great example of how blockchains can be approached and gradually integrated. These great opportunities are there for governments that are willing to leverage them in order to improve the innovation capacities of their countries and nations.

Featured Images via NRC-CNRC and bitaccess.