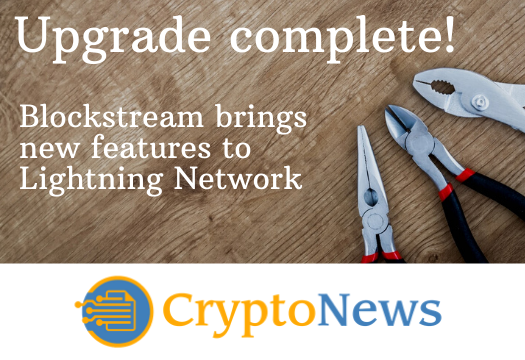 Blockstream’s “c-lightning” team announced their latest update to their version of the lightning network protocol through a blog post on December 18th and there have been a lot of interesting changes.

As noted by the developers, three significant changes make this update so interesting.

For starters, any new lightning network nodes will be tuned to the Bitcoin main network by default. Up until now, the default has been for any new node to subscribe to the test network, due to the relatively experimental nature of the technology. The lightning network started operating two years ago and the developers are confident that it’s working as intended.

In addition to the second change, nodes are now able to participate in both on-chain and off-chain transactions, eliminating the need for node operators to hold two balances. Overall, these changes relate to the desire of the developers to make Lightning Payments as easy as operating an on-chain wallet. We still have a long way to go, but the developers are definitely making steps in the right direction.

Finally, we have a change that other developers will find appealing. Blockstream has extended the plugin capabilities of the network. Plugins were introduced earlier in 2019 and with the latest changes, a lot of new commands have been added which should make developer’s lives much easier. Using the lightning network to create chat messaging apps should be easier than ever, enabling developers using c-lightning to remain in their favorite development environment and create amazing apps for the rest of us.

Support IQeon Gaming PvP Platform and Get 15% Bonus During 3rd Week of Main... 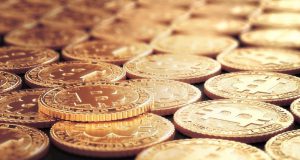 Find Out Creative Ways of Using Bitcoin Currency in 2017

Kewl -
0
People are looking for more ways to use Bitcoin creatively. These range from storing the coins and use these to get the most up-to-date...