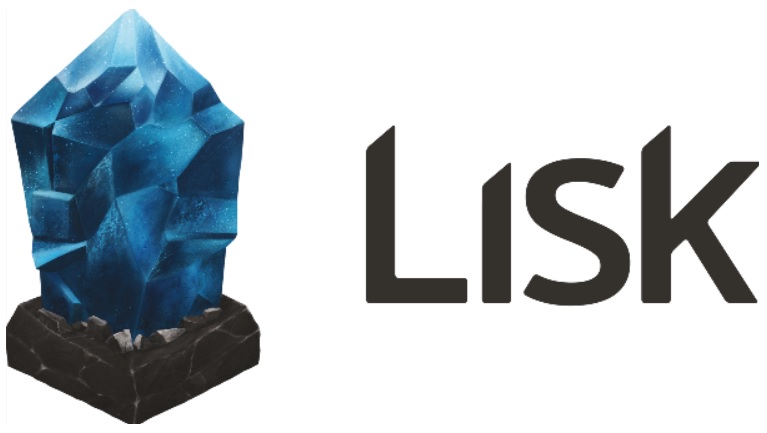 Lisk is relatively new altcoin which was launched on May 24th, 2016. Lisk is a decentralized cryptocurrency such as Bitcoin and Ethereum. It uses a unique new approach to blockchain mining though. It has what it calls Delegated Proof of Stake. In this system, you basically vote for 101 “delegates”, and these are the only people who can earn money through mining. This ensures that not just anyone can pop in and hack the blockchain because you have to be relatively trusted by the community to be voted as a delegate.

LISK was created by the Crypto Foundation which is led by Max Kordek and Olivier Beddows. Before they created this coin, the foundation also lead the Crypti.me project.

How is Lisk mined?

Lisk is mined through a new system called delegate proof of stake. In regular proof of stake, the more of the currency you own, the more you can earn. However, in delegate proof of stake (DPoS), the community votes on 101 delegates and those are the only ones who are allowed to mine Lisk. The more Lisk you own, the more voting power you have. The advantages of this system is that it encourages delegates to buy a lot of Lisk to have a ton of voting power and also to mine blocks efficiently to secure more votes next time. Currently, there is a 5 Lisk reward for mining a block. The system is set so that the reward goes down by 1 Lisk approximately once a year.

Lisk has stiff competition with Ethereum and Ethereum Classic looking well ahead so far. Lisk has former leader of the Ethereum project (Charles Hoskinson) as an advisor for the project. As the Lisk CEO states: “there is no one else in the world like Charles who has the vision to build a successful cryptography project and Steven, who has an invaluable entrepreneur insight after founding six companies and being a venture capitalist.” While this gives Lisk a fighting chance, you could argue that ETH and ETC are well ahead at this point.

What makes it special compared to other alt coins?

Currently the 8th most popular cryptocurrency, Lisk is a very useful for app developers. Here is how the CEO explains what makes Lisk so useful to app developers. “There is no public cryptocurrency platform which allows developers to easily deploy their own blockchain and build a JavaScript blockchain app on it… This will give millions of developers the ability to create their own sidechains, particularly around consumer applications, including games, social networks and the Internet of Things, but the same core functionality can also be used to develop and scale business applications.” So yeah, if you are a developer, you should probably be paying a lot of attention to Lisk!

With so much competition, alt coins have to be unique and innovative to stand a chance and Lisk meets those requirements. With a cool mining system (DPoS) and a blockchain that caters to app developers, Lisk is definitely an alt coin to keep an eye on!