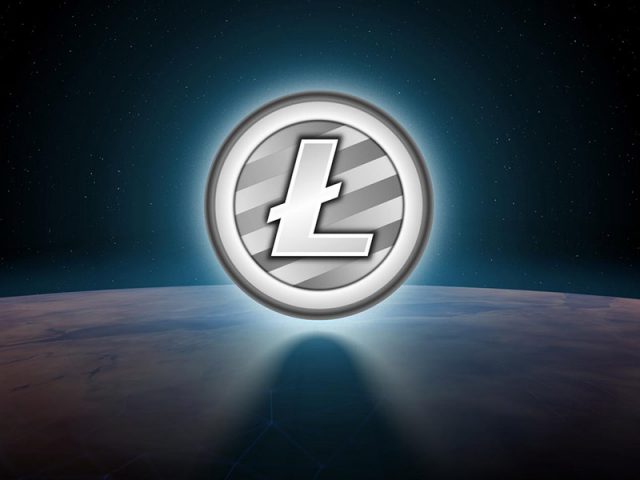 The A to Z of Litecoin

Are you looking for an instant near-zero cost method for peer-to-peer transactions? One of the best among the available methods is using Litecoin. Litecoin forms a global network for the purpose of online payment. They are great substitutes for Bitcoin and rank highly among the different cryptocurrencies.

The Origin of Litecoin

Litecoin was first developed by Charles Lee, a former Google employee. It was made using all the basic features of Bitcoin by making it almost identical to Bitcoin. The differences were decreased block generation time, increased maximum number of coins, and the use of a different hashing algorithm. Litecoin is capable of generating a block in just 2.5 minutes while Bitcoins take 10 minutes. Another key difference between Bitcoin and Litecoin is the modifications made to the Graphical User Interface. Litecoin was first created in October 2011.

Litecoin can be used for a variety of applications in different fields from online money transactions, payment of fees, website developments, motor vehicles, to buying jewelry. Payments via Litecoin charge you less than paying through any online credit or debit card. Also, since no extra fees and charge-backs are involved, Litecoin is preferred by hundreds of businessmen for transferring their money. They help you send money to anyone living in any part of the world.
Another advantage of paying through Litecoin is that the payment reaches within a few seconds and both the sender and receiver get notified immediately. Since there are more than 84 million Litecoins produced to date, you do not have to worry about inflation when using Litecoins. They can also be converted into Dollars and Euros and are thus quite flexible.

How to use Litecoin

If you find the idea of using Litecoins lucrative, you can easier get started yourself! The process is quite simple and easy and involves the following steps:

1.   Download the Litecoin wallet. There are many Litecoin wallets that can be used to send and receive Litecoins. They can be used in phones, laptops, desktops and also online. The different varieties options are Electrum, LiteVault, LiteAddress, and others.

2.   Buy Litecoins from ae Exchange. There are many exchanges available from where you can buy or sell Litecoin. Some exchanges only allow you to buy Litecoins against Bitcoins or vice versa. Others allow exchange of different currencies such as Dollars, Euros and Chinese Yuan. You can use any currency that you find suitable to buy them. The generation takes just a few minutes. They may be available in the exchanges with currencies of LTC or XLT.

3. Purchase goods or avail services using Litecoin. Litecoin can be used to buy anything starting from clothes and accessories to flight tickets! Due to the speed of the transactions, Litecoins are found to be more efficient for smaller purchases.

Cryptocurrencies, such as Litecoin, are generated through mining. Mining cryptocurrencies involves computationally solving complex algorithms. This is often done through mining computers, known as rigs. Dedicated mining machines such as ASIC script miners help in boosting mining powers. In order to execute the mining process, you need to download a Litecoin wallet first and then join a mining pool. You then need to employ workers in the mine, download a mining program, and configure the miner.  One is often advised to go for the alternatives of mining Litecoins instead of buying an expensive mining machine and potentially wasting electricity to use it.