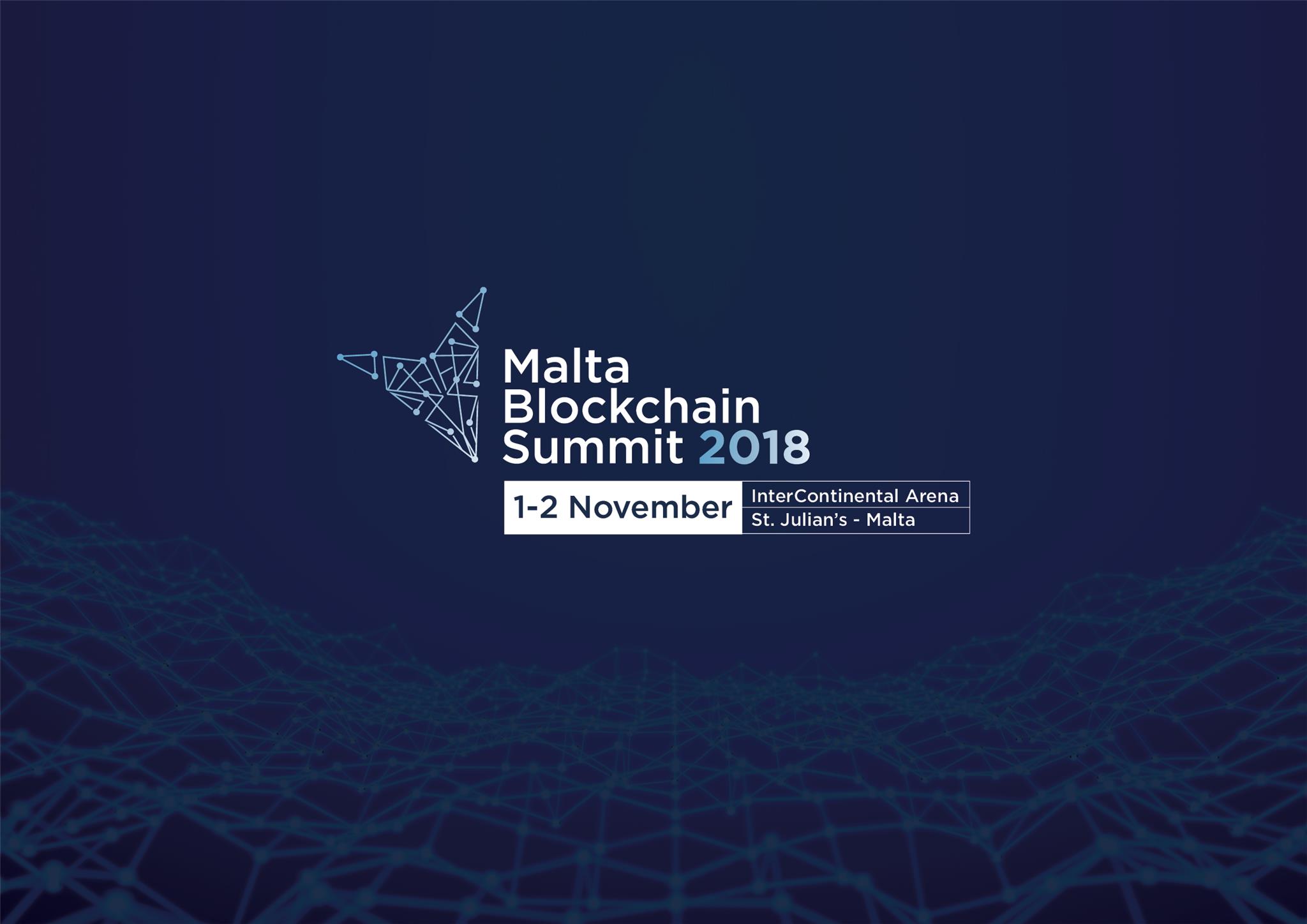 Major blockchain summit is set to take place in Malta in November 2018. The summit will cover four conferences on the most pressing issues facing blockchain technologies, and is expected to attract no less than 2000 delegates, 100 speakers and 150 sponsors and exhibitors from prominent players in the emerging sector.

Inspired by the recent initiation of Malta’s Virtual Currency Act, the Malta Blockchain Summit will be held for the first time this year on the 1st to 2nd November at the Malta InterContinental.

Boasting over 2000 delegates, 100 speakers and 150 sponsors and exhibitors, it promises to be an innovative and momentous opportunity for global influencers to network, forge new connections and debate the potential applications of Blockchain across a myriad of industries such as health, entertainment, government, and banking.

“I wish to welcome every blockchain enthusiast to the Malta Blockchain Summit, a melting pot for global influencers in technology, civil society, democracy promotion and innovation. Expect riveting discussion about the world-changing potential applications of blockchain across multiple verticals, including, but not limited to health, entertainment, government, banking, payments and fintech, and more,” says Eman Pulis, Managing Director of the Malta Blockchain Summit.

With the opportunity for custom built stands and packages at various competitive price points, exhibitors will be spoilt for choice. The pinnacle of which is the exclusive Platinum package which is cram-packed with tempting lures: such as a four-page interview with photo shoot and company profile in Blockchain Magazine, a double page advert and 20 hours of consultancy by Malta Blockchain Summit.

There are also exciting sponsorship deals to be found from a WiFi Sponsorship package to the Exclusive Main Entrance package, all offering an unmissable chance to get your brand seen by the people that matter.

Delegates can expect their business to be sweetened with a much-anticipated Networking Poker Tournament, sumptuous evening meals, a decadent Champagne Brunch, and a Rum & Cigar Night – all scheduled on and around these dates.

The agenda for the event will also include a Hackathon and a riveting ICO pitch. The pitch will see 10 start-up hopefuls pitch their projects, followed by an interactive question and answer session between audience and investors.

Closing Night will offer a welcome opportunity to unwind, relax, and celebrate the culmination of a successful summit.  Delegates will have the opportunity to experience the limpid Mediterranean waters and ancient, craggy coastline through a Crypto Cruise followed by an enviously luxurious crypto party.

Peruse the floor plan to this event and check further opportunities when you visit www.maltablockchainsummit.com

Tickets will go on sale by early May, but with ticket reservations already generating a marked interest, it’s worth booking early to avoid disappointment.