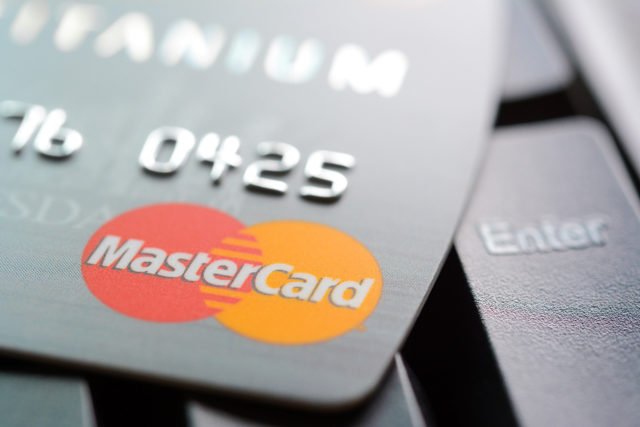 In the race of fiat and crypto payment processors trying to outperform one another, Mastercard has rolled out a futuristic idea of keeping crypto transactions private.

They recently filed a patent and according to the US Patent and Trademark Office, the industry giant has proposed a method of executing the transaction on the blockchain. As a result of the system discussed below, the procedure would keep the amount and its sender private.

Basically, they have presented the idea of an intermediary address. While executing a transaction, this intermediary address will act as a proxy for the public key, hence thwarting any efforts to trace the amount and sender. As soon as the data interacts with this ‘proxy’ address, the information is temporarily withheld until the system generates a new proposal and digital signature to interact with the receiver’s end.

Therefore, even if someone intends to investigate the route or channel of a transaction, the original sender will remain anonymous and pretty much every wallet will receive the funds through a ‘pool’ of ‘proxy’ nodes. Since these intermediary addresses will be interacting with an array of other senders and receivers, the data would almost be impossible to crack and expose.

It is worth noticing that huge amounts may be transferred by splitting into smaller numbers and utilizing multiple addresses aimed at receiver’s wallet.

The patent application also states that crypto usage is surging and many fiat users are rushing towards blockchain-based solutions. Therefore, in order to provide a truly ‘anonymous’ and secure environment, it is important to protect the identities.

Mastercard also mentioned that some platforms do provide the anonymity to a limited extent, while other blockchain ventures do not even bother to address the core concern.

The patent application also states that the primary aim of blockchain is to offer immutability and therefore, it is possible to trace back the transactions to their senders through public data. Even if we consider the Bitcoin network, one of its basic requirements for completing a transaction is to identify the users at both ends.

In a brief yet comprehensive conclusion, Mastercard’s patent application clarifies that there is a dire need to keep the transactions and user data secure. If the current trend continues and the authorities keep on bombarding the users by tracking the public data, eventually, there won’t be anyone using cryptocurrencies.

Mastercard also mentioned Monero and Zcash in the application and identified their core anonymity features. It also clarified that the goal they achieve is pretty much similar to what Mastercard is trying to deliver. However, the procedure is different.

Will the government stay quiet?

I don’t think so. There is already a huge debate going on within the Department of Homeland Security to track privacy coins. A couple of days ago, the agency rolled out a proposal, outlining the sheer need to study forensics in order to track such coins. 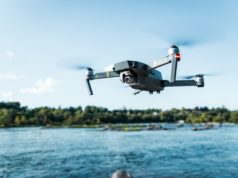 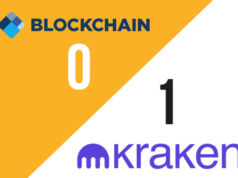 Bitcoin Price Recovering After Fall From Peak Above $1600

Tezos can settle ICO related lawsuit for $250 million in cash