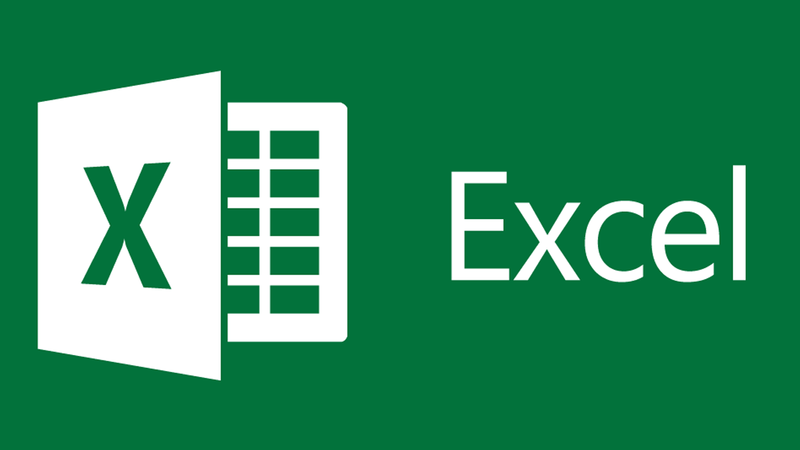 Microsoft is one of the few enormous tech companies which have really shown an appreciation towards the digital currency trend, and have even supported Bitcoin in the past for Microsoft Store purchases. This has always been worth appreciating, and it seems like the giant is ready to make another great move for the digital currency market.

With this in mind, Microsoft recently announced their plans to add digital currency support to its upcoming suite of Office 365. To put things better into perspective, this means that applications contained in the Office 365 package, such as Excel, will be able to calculate, recognize, analyze and format numbers that are expressed in the form of digital currencies.

While this is definitely not a huge step capable of improving the popularity of bitcoin and other digital currencies, it definitely shows that Microsoft is well-aware of the influence that cryptocurrencies have in today’s world, and is planning to grant its digital currency users a few more features.

It is worth pointing out that most of the new features contained in the Office 365 Suite will be rolled out over the next couple of months, therefore, if you do happen to have the latest version of the application pack, then you’ll likely start seeing these changes quite soon. Luckily, Microsoft decided to not only implement these features on its desktop-based applications, but rather on its mobile Office 365 as well, which is great news from all the points of view.

Based on everything that has been outlined so far, what do you personally think about Microsoft’s decision to add digital currency support for Excel, and some of the other Office 365 applications? Let us know your thoughts in the comment section below.