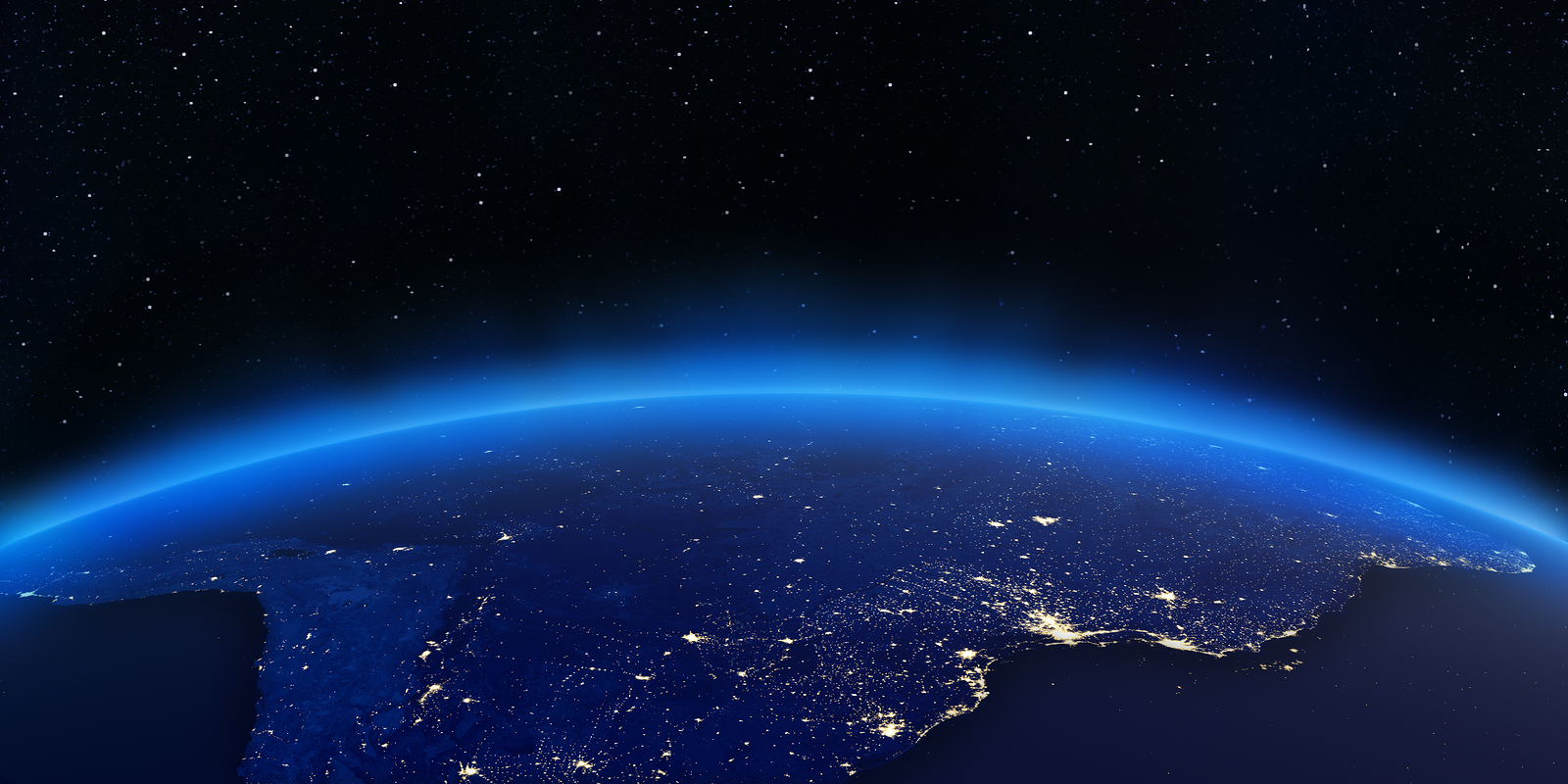 Cryptocurrency is once again becoming a popular topic in the Middle East as two countries are experiencing economic turmoil related to their banking systems. Lebanon is in the midst of a full-blown banking crisis that has now led to a collapse of the ruling government. Meanwhile, Iranian protests have led to the burning of a central bank branch and an attempt by the government to shut down the Internet. In both cases blockchain assets are functioning as tools for the protestors, yet not without challenges of their own.

The situation in Lebanon is becoming worse by the day, as street demonstrations escalate and the government appears incapable of leading the nation toward a peaceful resolution. The protests began in October after reports emerged of impending tax hikes on many items including food, gasoline, and Internet use. At the root of the problem is the central bank’s shortage of U.S. Dollars, against which the Lebanese Pound has been pegged since 1997. This shortage has been exacerbated by the country’s large budget deficit and deteriorating economy.

Facing a dollar crunch, banks across Lebanon have suspended or restricted withdrawals, which has, not surprisingly, caused stress and anger among the public. Many Lebanese are now turning to cryptocurrencies, notably Bitcoin, to protect their assets. This trend is especially common among expats, who are deeply concerned about sending remissions home via the traditional financial channels.

Events in Iran are equally unsettling, as demonstrations are erupting across the country, and are growing more violent by the day. This latest round of unrest began after the government announced a fifty percent hike in the price of gasoline, along with monthly rationing. The larger issue, however, is the rapidly deteriorating condition of the Iranian economy, which has suffered under crippling sanctions imposed by the United States and Europe. As in Lebanon, interest in crypto has surged, with many Iranians seeking to move their wealth away from the Rial, which has seen its value collapse in recent months.

In a move that is being downplayed by the official state news agencies, a group of angry Iranians have just burned the central bank building in Behbahan. Many more images and videos of burned buildings and vehicles are emerging.

The events underway in these two countries underscore the advantages blockchain assets have over state-based fiat, yet clear limitations of the technology are also evident. Lack of reliable Internet access is severely limiting citizens’ access to their crypto funds. In fact, the Iranian government has reportedly shut down the Internet in much of the country as a result of the protests. Also, purchasing cryptocurrency requires fiat, which is in short supply. In fact, as is the case in many economically stressed countries, cryptocurrency in Lebanon and Iran currently sells for a much higher price than the global average.

Perhaps the largest problem is the fact that the blockchain economy in these nations remains very small, as few businesses accept cryptocurrencies, and only a small percentage of the population possesses the skills needed to acquire and use them. This fact is certain to change moving forward, but for now it is a serious problem. Likewise, as blockchain assets begin to disrupt traditional economic systems, states are likely to crack down on them, most notably those with the most unstable, and least trusted central bank currencies.

Given the scale of the unrest in Lebanon and Iran, it is unlikely that their respective governments are much concerned about the embrace of cryptocurrencies by their citizens at this time. Despite their utility, blockchain assets remain a relatively fringe component of their overall economies. Nevertheless, their use by many of the people caught in this turmoil is a clear indication that crypto will play a much larger role moving forward during times of economic stress. Thus, leaders around the world would be wise to pay attention to their adoption.