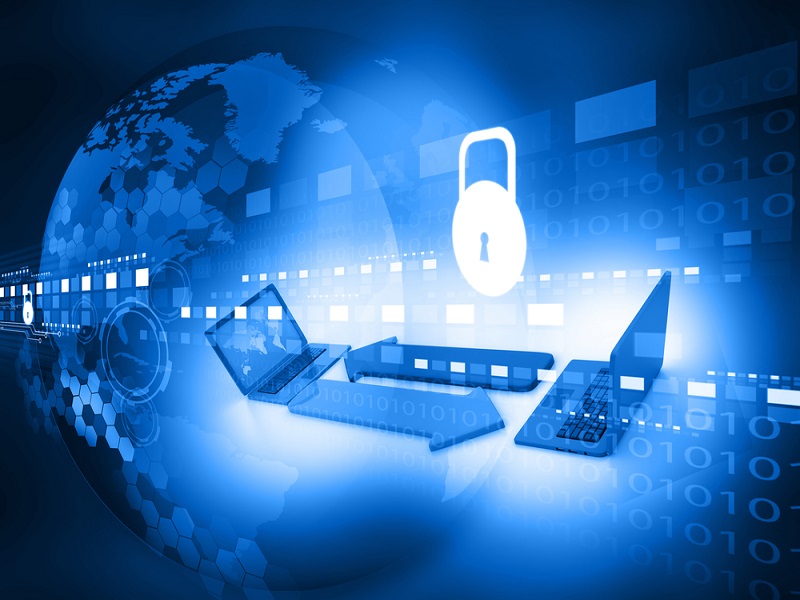 Cryptocurrencies have the ability to help people make secure transactions. However, there are some issues associated with them. These issues keep people away from using them. The Blockchain security holds a prominent place out of those issues.

Various studies have been conducted in order to analyze the security of cryptocurrencies and how necessary solutions can be introduced in order to minimize the risks associated with them. There was an interview based on these studies at a 2016 Forbes Column. During this interview, Emin Gun Sirer, a Computer Science Professor from the Cornell University, has given an insight about the security threats that are being faced by cryptocurrencies. According to him, there are several threats, which cryptocurrencies face in today’s world. Few years back, there was a situation where back to back cyber-attacks created a significant threat on the security of Blockchain. Professor Sirer highlighted this fact in his interview as well.

The impact created by Quantum Computing

Out of the security threats that target the Blockchain ecosystem, Quantum Computing holds a prominent place. As you already know, quantum computers can be considered as one of the finest computer systems that exist out there in the world. They use subatomic particles that exist in their myriad states for the computing purposes. Due to the tiny nature of these atomic particles, the quantum computers have got the opportunity to execute their operations at larger scales. On the other hand, computation activities could be handled with enhanced efficiency, when compared to the classical computers that exist out there in the world. They are powerful enough to create a security threat on the Blockchain.

People who are working hard in order to improve the security associated with cryptocurrencies have realized the impact that quantum computers can cause on it. As a result, they have taken necessary steps in order to minimize these threats. Quantum Resistant Ledger, which is also known as QRL is one such measure that they have taken. The Quantum Resistant Ledger is advanced enough in order to eliminate the risk that quantum computers can create on the Blockchain security. That’s because the QRL has the ability to offer long term stability against all sorts of quantum attacks that can take place on the Blockchain. This has been tested and verified by a group of volunteers, which was headed by Peter Waterland, who is the founder of White Paper.

Waterland has been working hard in order to address the security issues that the cryptocurrencies are being facing. He is expected to raise his voice against all sorts of threats that the Blockchain would face in future as well. Luckily, no major attacks have been reported as of now. However, it is strongly believed that the quantum computers have the ability to do it. In such an attack, all the existing ledgers would be impacted.

An insight into the security of cryptocurrencies 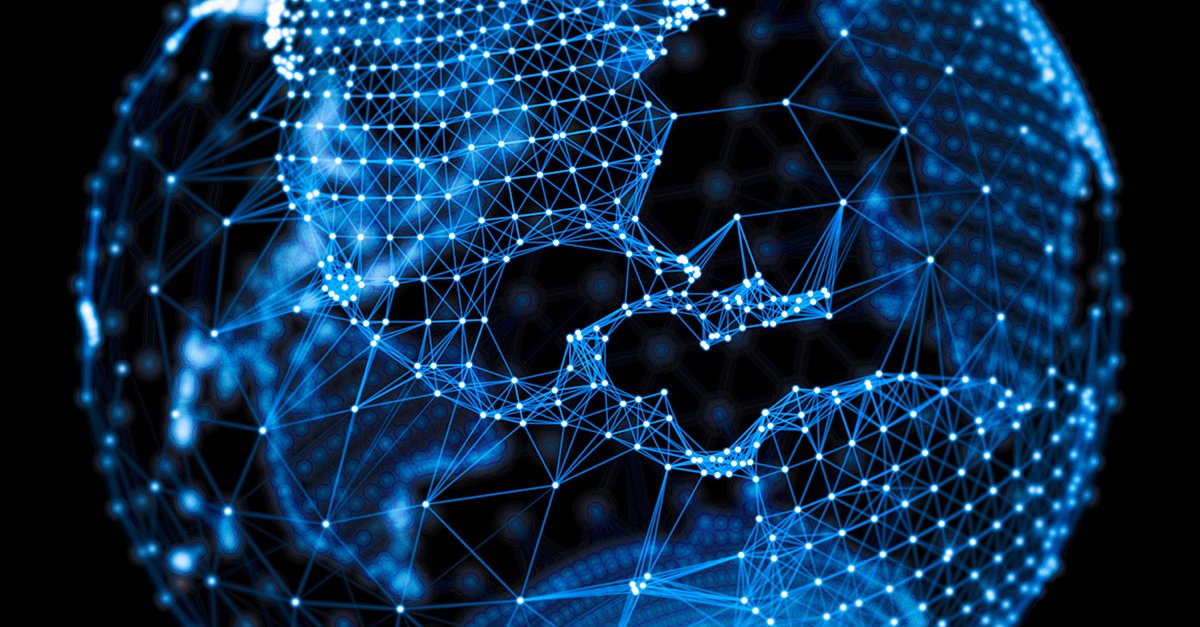 At the moment, cryptocurrencies are equipped with several security measures. Elliptic Curve Digital Signature Algorithm, which is also known as ECDSA can be considered as a perfect example for such a security measure. It has the ability to make sure that the money is only being spent by their rightful owners. In other words, ECDSA is attached to the private key of the cryptocurrency. This is a secret number and the person who generated this number is the only one who is aware about it.

However, ECDSA is not the best security measure that cryptocurrencies can have. The experts such as Waterland strongly believe that ECDSA could be cracked with the assistance of quantum computers. In such a situation, the signage algorithm, which is responsible for generating public keys, private keys and cryptographic key pairs, would be in jeopardy. In other words, it would be possible to obtain the hidden private key form the public key. This would provide information about the funds and other useful data that is attached to the key pair.

Are Bitcoin hashes at a risk?

With these potential security threats, people who use cryptocurrencies are also concerned about the risk of hashes. The Blockchain guru Andreas Antonopoulos has made a solid statement about this at a SoundCloud interview. During the interview, he stated that the Bitcoin hashes are resistant against the attacks of quantum computers. Moreover, Andreas Antonopoulos stated that NASA is equipped with much powerful quantum computers, than the ones owned by Google. Such a quantum computer system can be used to break the encryption system of a cryptocurrency. However, we don’t need to worry about anything because NASA is never going to use their sophisticated quantum computer systems, just to check the security of a cryptocurrency.

As per the current trends, cryptocurrencies would be able to stay away from security threats for the next few decades. At least, we are sure about the security in the near future. However, more sophisticated quantum computers could be created in future. In the meantime, the security associated with cryptocurrencies would also develop and people will not have to worry about anything.