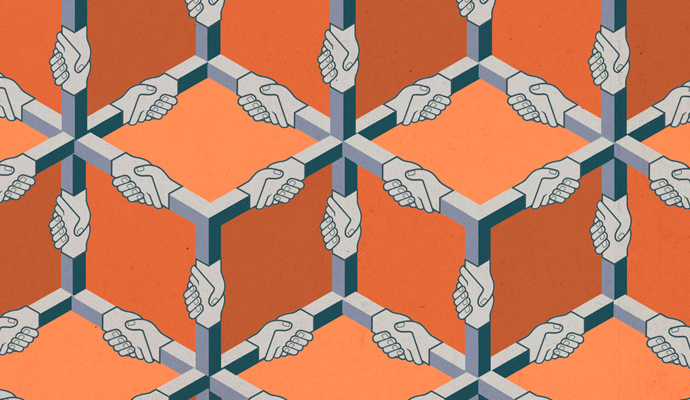 During the last couple of months, numerous blockchain projects have sprouted up on the market, and this is completely understandable given the huge potential of the technology. According to recent reports, it seems like a financial services firm known by the name of the TMX Group has decided to join the heated race, meant to provide stockholders from all around the world, with voting solutions, based entirely on blockchain technology.

Not long ago, the Operator of the Toronto Stock Exchange has mentioned that they’ve also finished up a blockchain-based prototype, meant to secure stockholder voting. The platform being used remains unspecified, but it is believed that the Linux-based Hyperledger platform will be backing this project up. 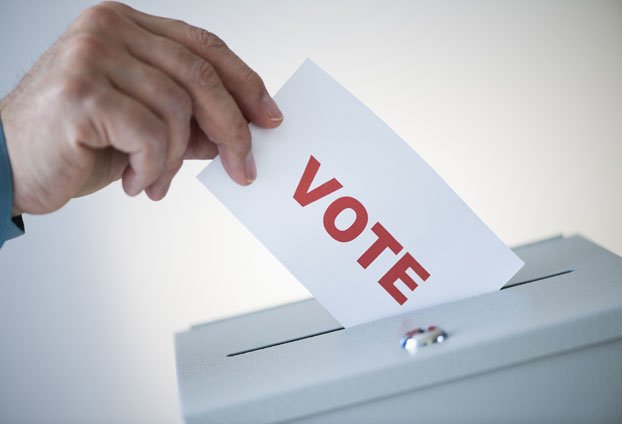 Ever since the stock market appeared, stockholders have found expressing their opinions quite difficult, as attending meetings is not always possible, and doors aren’t always open for those holding insignificant stock, regardless of having the right to vote in shareholder meetings. The E-Proxy Voting System is bound to end these issues, and further increase the engagement of stockholders, while also making the overall voting process considerably more secure due to the blockchain technology being used.

So far, no technical details about the project have been released, yet it is also known that the prototype has been developed under a partnership with Accenture, a blockchain consulting firm, and represents a part of their plan meant to boost the overall efficiency of everyday activities through the distributed ledger.

If implemented, then chances are that this system will revolutionize the way that votes are cast, and may also allow stockholders to cast their vote, without needing to be present at the meetings. The system will also be protected from third party interference, thanks to the numerous security and verification protocols associated with blockchain technology.

Based on everything that has been outlined so far, what do you think about the stockholder, blockchain-based voting system that is being developed? Let us know your thoughts in the comment section below.