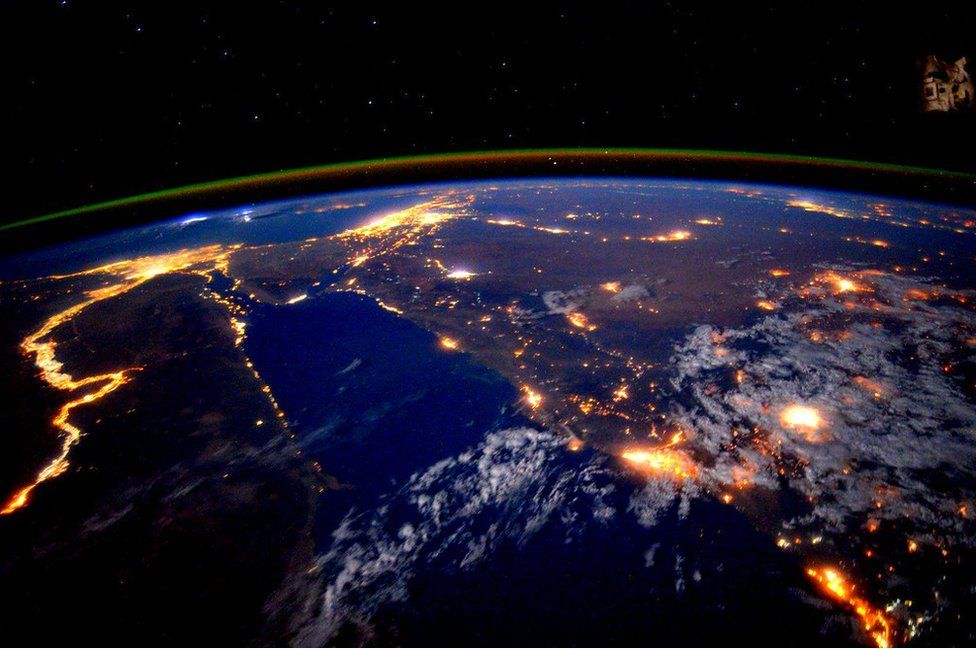 The central bank of Singapore or Monetary Authority of Singapore (MAS) made an official announcement regarding its collaboration with R3, a Financial and Blockchain Technology Company. R3, based in New York (USA), is at the helm of a conglomerate composed of 70 of the largest financial institutions worldwide conducting R & D on Blockchain use in the financial sector.

This combined endeavor kicks off the start of the Distributed Ledger Technology (DLT) Center of Excellence in Asia. This regional DLT facility is meant to be the core in opening out the up-and-coming technology across the whole of Asia. The Monetary Authority of Singapore focuses on blockchain technology together with financial technology solutions.

The payment network, Bitcoin.com provided details about the MAS forming blockchain alliances with countries like South Korea and India. Central bank officials are convinced these initiatives will promote transparency and efficiency in terms of operations as well as costs. The R3 Asia Lab will serve as research and development hub for DLT technology experts, pacesetters and corporate business leaders. The center will be located at Lattice 80 in Singapore’s central business district. R3’s chief executive officer David Rutter chose Singapore since it is known as an international financial site.

There are over 300 financial technology start-up enterprises in Singapore right now. These focus on different value chains like providing users with flawless payments and offering companies automated and secured approaches in monitoring of fraud. Some 20 international banks and insurance agencies also established research facilities in the country.

Many central banks have realized the potentials of blockchain technology. Bank of Canada (BoC) is also working with R3. It conducted research and tests on a digital fiat currency secured to a distributed ledger system.

Distributed ledgers are applicable to central banks and transforming the payments environment. Payment service providers like banks can adopt these distributed ledgers could to enhance the efficiency of particular processes. Furthermore, DLT exposes the industry to new participants. The distributed ledger platform offers a theoretical challenge to these monetary authorities.

In the same way, digital currencies make sense for central banks. The Bitcoin network is strong with more than 250, 000 transactions daily. Bitcoin originated digital money by conceiving a novel asset class. The crypto-currency is issued by the system at a prearranged rate that reaches a total of 21 million units. This is the main question: How does Bitcoin connect to the thrusts of some central banks and financial corporations to produce digital money?

These entities use techniques initiated in Bitcoin to create new networks that computerize asset classes such as securities and currencies for efficiency and security. Said institutions are building networks other than Bitcoin because it was not made to support issuance of assets like stocks, bonds, and currencies from a technical or governance standpoint. It was only designed to issue and transfer bitcoin currency.

The Blockchain creates a new medium for currencies in digital format. These mediums change structures of markets which apply to money as well. However, money’s evolution is quite simple from valuable metals to currencies and to the ledger-based electronic platforms. The transition or shift is called the Distributed Ledger Technology.

R3’s technology is non-exclusive which means members can enter into agreement with systems integrators and financial technology firms in Singapore. They can put into operation systems ready for production thereby rationalizing DLT implementation in this region.

The pilot platform provides that banks will deposit money as security with the Monetary Authority of Singapore in exchange for crypto-currencies issued by the MAS. Said banks can convert the digital currency to cash later on or use the payment gateway for Bitcoin trading. Participant-banks can pay one another directly rather than sending payment guidelines first through the central bank. The approach facilitates large-value payment methods operated centrally.

Said venture is the initial step of the Singapore Central Bank in exploring the potentials of a digital currency that it authorized. The second stage will involve foreign currency deals with possible support from another reserve bank. According to news reports, commercial banks involved in the project are:

Of course, it has the support of the blockchain research lab as well as BCS Information Systems, the biggest clearing and payment system globally. Cyber security is a major concern in this effort due to cyber threats.

A recent report from DBS Bank (Singapore), Southeast Asia is the most promising region where the DLT can be let loose. Transformational blockchains work best across geopolitical borders like this region which is very unique in terms of geopolitical context. Said region is comprised of countries that want to engage in free trade. Yet, trust levels between nations are incongruent preventing the region from achieving its full potential.

The report “Understanding Blockchain Technology and What It Means for Your Business,” tackles DLT and looks at the probability of improving the process of conducting the business. It is important to trust the entities first before blockchains. In the blockchain platform, trust is secured by mathematics and systems. Blockchains have the most possibility for impact in a region where trust in institution, companies and governments is near to the ground.

In its bid to develop a smart state, Singapore can utilize blockchain to take the place of centralized registries and produce trusted as well as tamper-proof repositories. Share registries, real estate, assets, insurance, and national identity can be amassed in protected blockchains. These enable easier verification of facts and lower settlement time once assets are replaced. The use of smart contracts and automated title transfers are made possible as soon as specific parameters are realized.

Digital identities can be achieved across even if the systems do not work together. Validation is done if necessary and users control data shared with merchants. Blockchain transparency can reduce lack of trust especially in circumstances where the levels of trust are low brought about by variations in operational and regulatory environments. Regulators and interested shareholders can look at trades in real-time if trade figures are published on a mutual or shared platform.  Moreover, this kind of technology can upgrade efficiency as financial institutions try to reconcile trades and accelerate payments between banks. MAS will conduct tests regarding the issuance of digital currencies by means of an interbank payment process based on blockchain.

The Singapore Crypto-Currency and Blockchain Industry Association is optimistic regarding the life-changing prospects of Bitcoin along with other digital currencies and their fundamental technology blockchain. Digital currency applications along with distributed ledgers can benefit societies given responsible use and proper regulation.

There is no doubt that Bitcoin can impact Southeast Asia because of its large population. There is a massive market for remittances. The geography of Bitcoin is underdeveloped especially in countries like Malaysia, Vietnam, Thailand, Cambodia, and Brunei. However, there is a promise in The Philippines, Indonesia and Vietnam because the Bitcoin markets have made considerable progress. Besides, these are the countries with the biggest populations in the region.

The Philippines has taken the lead with regards to the development of the Bitcoin ecosystem. There are several exchanges managed by professionals and some merchants accept the crypto-currency. The Bitcoin environment in Vietnam and Indonesia are also starting to develop with a substantial market that can use Bitcoin as an alternative for payments, remittances, and banking transactions.

Incidentally, Southeast Asia is regarded as one of the largest remittance corridors worldwide. Only four years ago, more than US$48 billion in money transfers were channeled to the region. This has increased significantly since that time. In Asia, some of the countries that benefitted from this bionetwork are China, India and The Philippines. Unfortunately, there has been little or no innovation at all during the last few years and interferences are emerging in the clouds.

Migrant workers recognize benefits of Bitcoin as remittance medium if they send money in small amounts. It will take some time for this digital currency to gain footing in the money transfer industry. Yet, Singapore and Hong Kong already have a highly competitive network of remittance companies.

Opportunities for Bitcoin are not difficult to identify. Current practices entail a great deal of travel or are too costly. Other services compel recipients to maintain bank accounts which are quite difficult in Southeast Asia particularly for people belonging to lower income levels. Crypto-currency is most favorable for transfers below US$1, 000 because of its low fees.

There is a disadvantage for Bitcoin when it comes to transaction fees. The fee is high if the transaction is large. At this point, banks in Southeast Asia have competitive pricing and transactions are not as complicated compared to Bitcoin.