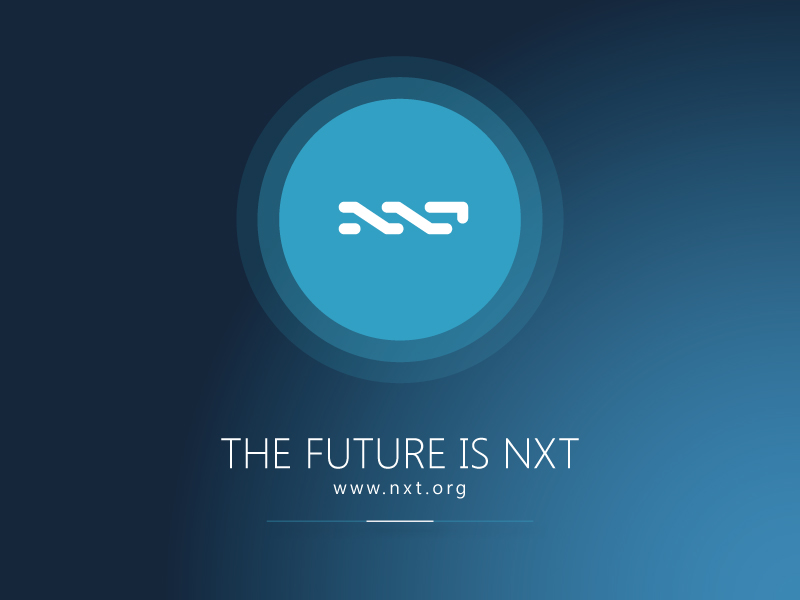 The central securities depository of the Russian Federation or The National Settlement Depository (NSD) was successful in developing and testing an electronic (e-proxy) voting system that operates on a distributed ledger built with the NXT blockchain. The NSD with headquarters in Moscow is a member of the Moscow Exchange. It is a non-banking credit organization, serves as central depository for this country, and professional securities market player. NSD provides depository services, banking settlements or payments and other pertinent functions to market buyers and sellers.

NXT, Not Bitcoin or Ethereum

According to Mike Rymanov, founder and chief executive officer of DSX Technologies with main office in the United Kingdom and branch at Saint Petersburg (Russia), believes the NSD opted for NXT after making careful assessment of the technology. DSX is a distributed ledger technology corporation operates a technology stack allowing clients to sample as well as implement complicated and scalable Blockchain platforms. Tech stack refers to a fusion of software apps and programming languages used for web and mobile apps development.

The proof-of-work protocol of Bitcoin blockchain can create the situation wherein a particular node with superior computing capacity will have unwarranted advantage over its contemporaries. This places network security at risk. Furthermore, Proof of Work systems present needless draining of resources in so-called private-permissioned blockchains. There is an existing limit on Ethereum. Core developers said the ceiling on processing is approximately 60 transactions per one second.

While there has been a significant improvement in Ethereum when it comes to functions and processing speed compared to the Bitcoin platform. Yet, these did not match requirements of The National Settlement Depository. NXT is the best alternative due to its completely functional and decentralized system which has been running for the past few years. It has been built using Java Script frequently used by banking and financial institutions. At the same time, it is not difficult to build anything on NXT instead of other blockchains.

This was the conclusion of DSX Technologies. The PoS blockchain ensures sufficient flexibility to formulate a scalable and secure solution with processing capacity that meets expectations of NSD. In the laboratory environment, DSX utilized NXT to process a maximum of 800 transactions for every second. Through the customized e-proxy voting component functioning on top of the NXT fork, DSX managed to stabilize the system at 80 votes per second. This translates to 160 transactions for every second.

This Technology Decentralizes the Future

As a sophisticated blockchain platform, NXT enhances fundamental functions of ground-breaking cryptocurrencies which include Bitcoin. Crypto-currency is the first widely-used application of the blockchain platform. The good news is blockchain and its allied platform has many other uses. It also modernizes financial technology, crowd funding and governance industries by providing a potent and modular tool set for building in multiple ways that NXT end-users can imagine.

NXT provides users with absolute liberty to develop their own apps.

Digital currencies have been used for the last five years. The leading crypto-currency right now is Bitcoin. Digital currency systems bring together revolutionary encryption technology with the decentralized peer-to-peer (P2P) unstructured network of users and desktop computers. There are many benefits crypto-currencies offer compared to traditional payment methods:

This crypto-currency fuels the NXT bionetwork. It is used as external currency just like Bitcoins US dollars or any major currency to purchase commodities or services. Likewise, it is used internally to support NXT features such as creating tokens as well as paying for information storage or transfer transaction fees. NXT ensures total financial freedom for users.

Among its distinct features are the following:

The blockchain is the most vital of NXT. This refers to the series of data-containing blocks containing all information regarding the complete history of NXT. It includes accounts, transactions and messages.

The first group of crypto-currencies established the idea of using blockchain to maintain a protected, trustworthy and stable record of open and decentralized transactions. At first, the blockchain was used only for monitoring financial transactions utilizing these digital currencies. However, NXT developers realized the other potentials of blockchain technology such as adding additional functionality to blockchain systems and not merely as financial applications.

NXT provides developers and users with a highly effective toolkit along with an API system that can be navigated easily. This enables them to integrate and use NXT in their own applications and tasks without any restrictions except for the human imagination.

NXT has an asset exchange (P2P) which permits users to issue and deal securities. These are denominated in said currency and use the proof of Stake rather than the Proof of Work concept. NXT employs a different mode of securing the legitimacy of its environment. The Asset Exchange of NXT is not centralized since trades are written off by nodes or links that operate on computers globally. It is resistant to censors since the central entity cannot stop trading or freeze funds. Finally, the NXT Asset Exchange dismantles the usual stumbling blocks of today’s investment banking industry. These developments make NXT as a viable option in the financial sector.