3 min readMultiplayer Gaming: A rewarding Marketplace for both Developers and Independent Players 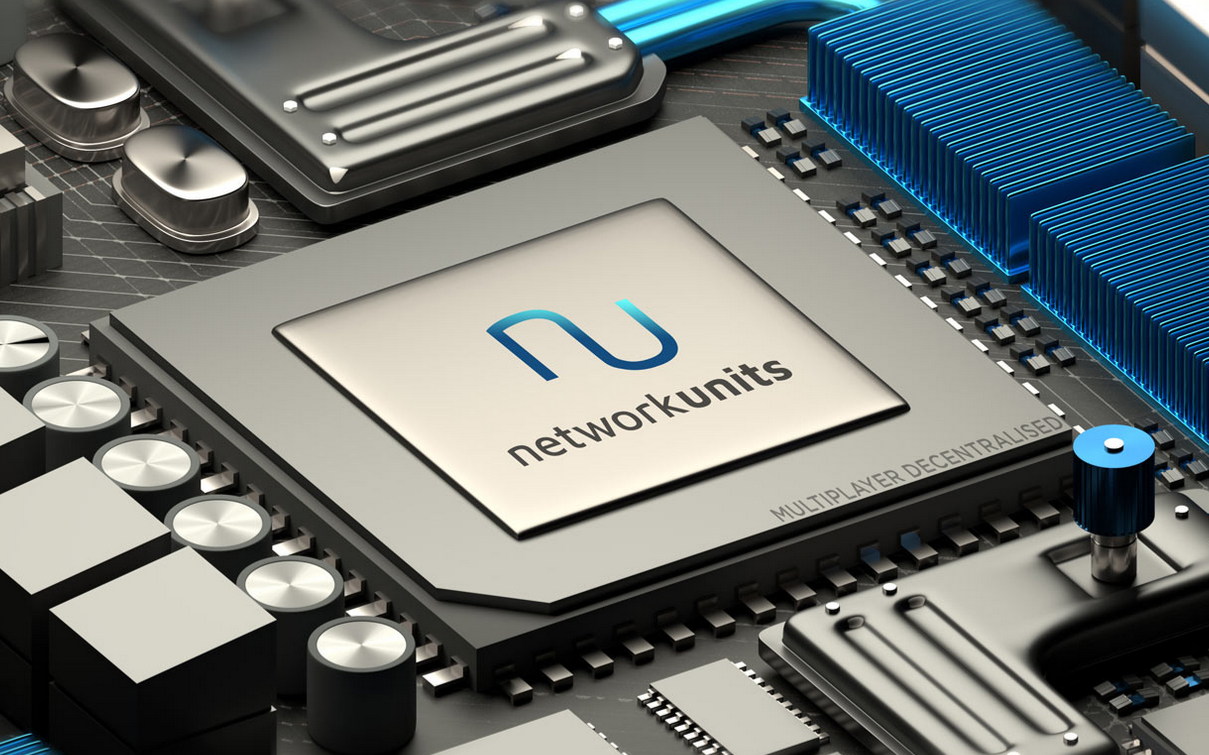 The multiplayer system in online gaming appears is an effective revenue generation concept that keeps gamers engaged unto a platform for longer periods of time. This automatically translates into higher profits for platform owners and the online gaming marketplace in general.

Video games are often single-player activities that pitch individuals against programmed activities or AI-controlled opponents. Such systems lack the flexibility of human thoughts and is void of social interactions.

Internet gaming has evolved with the innovation of multiplayer games that involve interactive sessions of more than one individual playing in the same environment. Multiplayer games allow players interaction with other individuals in partnership, competition or rivalry, providing them with social communication absent from single-player games. Such games typically require players to share the resources of a single game system or use networking technology to play together over a greater distance.

The present state of the multiplayer games ecosystem requires servers that are typically provided by cloud providers or dedicated host providers. Considering the growth rate of the ecosystem, such servers and bandwidth providers are becoming insufficient based on the capacity required. This has necessitated the innovation that is being introduced by Network Units in decentralizing the capacity provision in terms of bandwidth and offering developers another means of multiplayer functionality.

Network Units (NU) is a decentralized worldwide collaboration of computing power that offers the opportunity for anyone around the world to contribute their unused bandwidth and computing power towards  building a gigantic power source that will promote a very efficient gaming system.

A large portion of personal computers and leased servers’ computing power and bandwidth are not utilized to its full potential. Most internet users either oversubscribe or underutilize their installed bandwidths thereby leading to redundancy of resources. It is these redundant internet capacities that NU is providing the opportunity for their owners to exchange for money.

The platform is also building a framework that will relieve developers from writing network codes and building platforms from the scratch. Rather, they concentrate on the art of creating high quality games that can be connected to the robust NU platform through plugins.

The easy to integrate Unity Asset will be available on the Unity Asset Store which is a highly popular third-party marketplace for the Unity Engine. This also allows faster time to market and savings regarding development costs.

The Initial Coin Offering (ICO) organised by the Network Units team which will make available the Unity Assets is planned to run as follows: 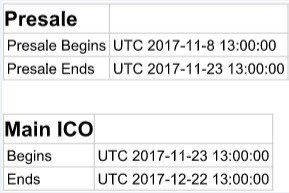 The Network units’ verification process rewards gamers that connect their wallets to their gaming accounts with tokens as they help verify the service providers. Not only does this help improve active user counts but it can drive new players to games that are looking for fresh ways to mine tokens and have plenty of fun in the process.

The anti cheating mechanism will be built right into the NU framework and will work hand in hand with the reputation system in order to prevent cheaters getting matched with the fair playing majority.

Also, because the NU platform is decentralized, it can offer a more resilient solution that is backed by its automatic failover in the event of a catastrophe or deliberate malpractices. This ensures players are seamlessly moved to a new provider so their gaming can continue without disruption.

The Global Gaming Market is currently worth 100 Billion Dollars and increased gaming time leads to more revenue by way of purchasable content or extension of pay to play licenses. The innovation being introduced by Network Units is bound to instigate a market surge that will push even further the already vibrant gaming industry into maximizing its potentials.