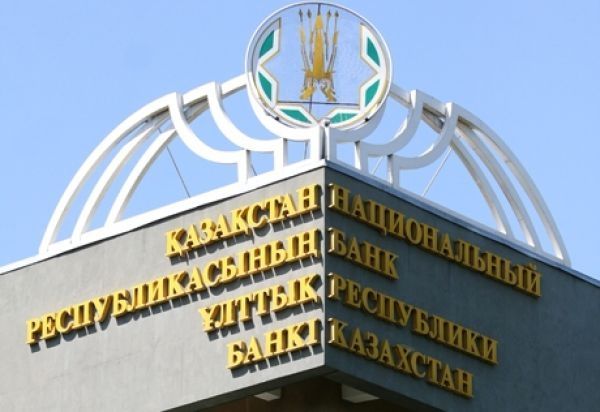 The year of 2017 has brought a great increase in Bitcoin price, yet during this year, numerous countries have decided to regulate digital currencies and blockchain technology. One of the latest examples in this direction is Kazakhstan, which is reportedly considering restricting some digital currency-related activities.

According to recent reports, the National Bank of Kazakhstan has submitted a proposal to the country’s government, asking it to consider restricting a few cryptocurrency activities. According to the chairman of the National Bank, this is meant to protect the public from speculative risks. In a recent press statement, the chairman stated that: “The high volatility of the prices of the cryptocurrencies in the short term gives the owner the opportunity to make money on speculative transactions, but in the future [it] may lead to significant damage from the loss of funds by citizens (…) We sent our proposals to the government, in which we suggest carrying out a series of tougher measures, including prohibiting the exchange of the national currency for cryptocurrencies, prohibiting the activities of some companies that generate cryptocurrencies and so on.”

While the legal status of Bitcoin and other digital currencies has not yet been revealed, the chairman of the national bank believes that the state cannot guarantee the security of digital assets, and that people often do not take precautions when making crypto investments.

Regardless of these aspects, the chairman of the National Bank of Kazakhstan was also quoted admitting that he still doesn’t fully understand what cryptocurrencies are. Because of this, many wonder what these proposals are based on. If the representative of the National Bank does not understand how digital currencies work, why consider the idea of restricting their use, or imposing stricter regulation?

While economic experts in the country believe that fully banning digital currency trading and mining is impossible, as there is no way to ensure that the ban is being respected, regulatory measures will be reportedly introduced.

Based on everything that has been outlined so far, what do you think about the National Bank’s regulation proposals towards the government? Do these really make sense if the chairman doesn’t fully understand how digital currencies work? Let us know your thoughts in the comment section below.