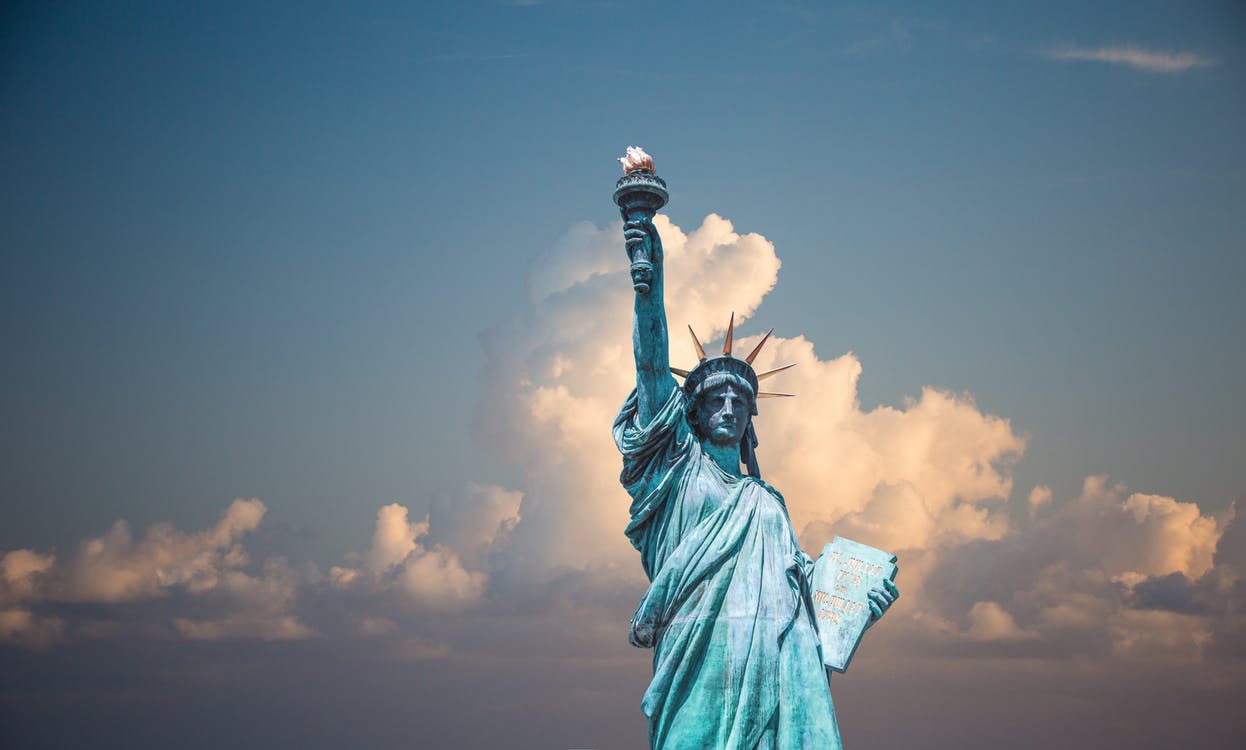 The U.S National Security Agency has been secretly spying on the Bitcoin blockchain for over five years now. This is according to classified documents that were released by the infamous U.S whistleblower, Edward Snowden. While at first, the surveillance involved monitoring the decentralized ledger for any criminal elements, the NSA later started gathering information about the users such as passwords and internet activity.

No Paranoia After All

The NSA has long been suspected of hovering around and lurking in the shadows, collecting information on the internet. However, this is the first proof of the agency’s involvement with blockchain technology. While those who have accused the agency of illegal spying on the blockchain have been dismissed as paranoid, the documents which contain classified memos have proven them right. The documents were availed to The Intercept, an online publication that describes itself as being dedicated to “adversarial journalism.” They indicate that surveillance on the Bitcoin blockchain remains a top priority for the agency until today.

The NSA’s surveillance started as far back as 2013 and was carried out through an advanced covert program that disguised itself as an anonymity enhancer for Bitcoin users. Known by the code name MonkeyRocket, the program acted like a VPN that had the users believe that their privacy and anonymity when browsing was enhanced. Once a Bitcoin user opted in, any information they shared was channeled through the NSA servers which harvested, analyzed and processed it. The program was able to obtain the users browsing habits, online interactions, passwords and a unique device identification number known as a MAC address. All the details obtained from the surveillance were stored in a file called Provider user full.csv

MonkeyRocket was a subprogram of an ambitious program carried out by the agency in partnership with major corporates known as OAKSTAR, the agency’s covert program that enabled it to secretly monitor and intercept communications over the internet. It did this by tapping into the underlying fiber optic connections that form the basis of the internet and transmit its traffic around the world. The data obtained was then forwarded to the agency’s European Technical Center in Wiesbaden, Germany for analysis. The agency also used its searching system known as XKeyScore which has powerful search capabilities against Bitcoin targets. This system cataloged the information obtained from the Bitcoin surveillance against a wide range of data from the NSA’s servers to enhance its ability to track down transactions on the Bitcoin blockchain.

‘It was all for a good cause’

The NSA in the leaked documents described MonkeyRocket as a “non-Western Internet anonymization service” that it planned on using to spearhead its counterterrorism efforts. Majority of its user base was drawn from the China and Iran where it was launched in 2012. The NSA planned on luring persons involved in terrorism to use MonkeyRocket as a long-term strategy. With all the information about the users being channeled through NSA servers, the agency would be able to stay a step ahead of the terrorism and would be able to foil their terror plans. The program gathered data from Asia, Europe, Middle East and South America.

Liberty Reserve and Other Targets

Bitcoin wasn’t the only target according to the documents, with Liberty Reserve being the other target. Liberty Reserve was a predecessor to Bitcoin according to The Intercept, but unlike Bitcoin which was exploited by criminals for illegal activities, Liberty Reserve was developed with crime in mind. It was headquartered in Costa Rica and was accused of having been behind a $6 billion money laundering scheme. It was closed down in 2013 with its founder being handed a 20-year prison sentence. The NSA planned on using MonkeyRocket to target other crime organizations according to the documents. They include international crime, narcotics and organized crimes. Cyber targets who use online e-currency services to launder money would also be targeted. The NSA declined to comment.

One thought on “The NSA has been monitoring Bitcoin Users”