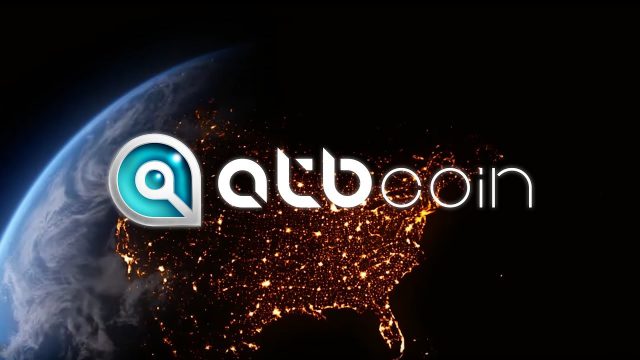 ATB Coin is a cryptocurrency of the future, which aims to increase the introduction of micropayments into everyday life. Analysts visualize a great perspective for the project, noting its significant superiority over analogues due to technologies such as Lightning Network, Smart Contracts, and Segregated Witness. ATB Coin is created to become the most reliable, fast and secure payment system, guaranteeing exclusive functionality and preserving the anonymity of the users. All these qualities contribute to the growing interest in the project.

At the moment, over 6,100 people from all over the world have made investments in ATB Coin. The number of investors continues is set to increase with each passing hour. To support the project, an amount exceeding ATB 16,000,000 has already been collected. ATB Coin’s affiliate network also continues to grow. The company enters into partnership agreements with crypto-exchanges, payment systems and services. The recent participation in IV International Blockchain Summit-2017 brought the project even more contacts of potential partners.

Currently, the 2nd stage of ATB Coin ICO started, lasting until the official blockchain network launch, which is scheduled for September 1st. The first and the second round of the second stage of ICO, during which investors may receive a 20% bonus, were completed. The 3rd round of ICO will last until August 31th. Anyone who joins the project within this time limit will receive a 10% bonus of the invested amount on their account.

Prior to the official launch of the project, investors also have the opportunity to get know more about the basic functions of ATB Coin Wallet, which is currently available in the beta version for Windows and OS X users. Everyone who has invested over 100 ATB Coin in the project has the additional opportunity to increase the amount on their account by taking part in Bounty Hunting.

Only 2 days left before the launch of ATB Coin!

Invest in the cryptocurrency of the future, while the project offers the most favorable terms!