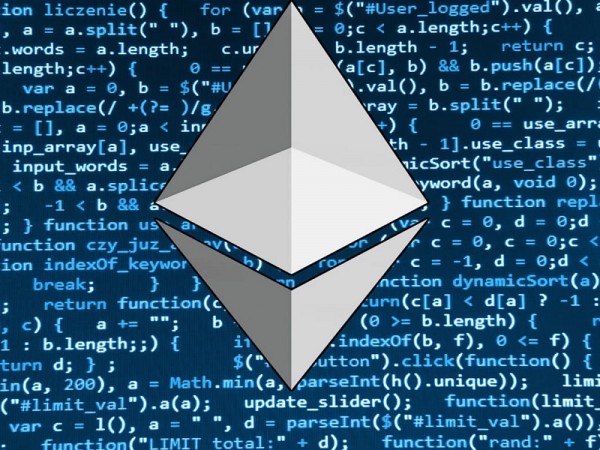 Blockchain.info is one of the biggest online bitcoin wallets. Its usage kept rising in conjunction with bitcoin’s growing popularity after it launched in the summer of 2011. The wallet service has since then adhered to its core principles by providing an easy way to create a new bitcoin address, while still allowing users to keep their private key and respecting their privacy.

Through the years, other wallet services dropped standards that bitcoin had been built for. Many bitcoin wallet services began to focus on providing bank-like services in spite of the fact that bitcoin posed as a competitive alternative to the very concept of banking and centralization as a whole.

The ease of use and ability to take full advantage of bitcoin’s large spectrum of use cases allowed blockchain.info garner a large user base. As of now, the service boasts greater than 16 million wallets created since inception.

To further increase its functionality and use cases, Blockchain.info, has now integrated Ethereum, the second most popular cryptocurrency. This comes after years of remaining purely dedicated to bitcoin and could be a notable indication of Ethereum’s penetration to cryptocurrency markets.

As stated in their recent press release, the people at blockchain.info came to the decision to integrate Ethereum after “using collected feedback”, in a statement that highlights how a community is forming around Ethereum along with the rising strength and influence of its economy.

It’s also mentioned that Ethereum’s “seamless” integration will make use of previously established standards at blockchain.info. Moreover, another part of the service that’s being release is the ability of users to acquire Ethereum through it:

“For users looking to acquire Ether, we’re excited to introduce a built-in BTC to ETH (and vice versa) exchange, powered by ShapeShift. Accessible directly within your Blockchain wallet, this integration makes it easy for users to acquire both digital currencies and monitor exchange progress, from start to finish.”

In the Ethereum FAQ section on blockchain.info, its states users of the service will not yet be able to transfer tokens through the platform. However, it is hinted that blockchain.info will continue to expand its services:

“Of course, in keeping with our ethos, this is just the first iteration of this product. In the coming weeks and months (and years!), we’ll continue to gather user feedback and use that to further build out this integration. Let us know what you think and where to go next.”