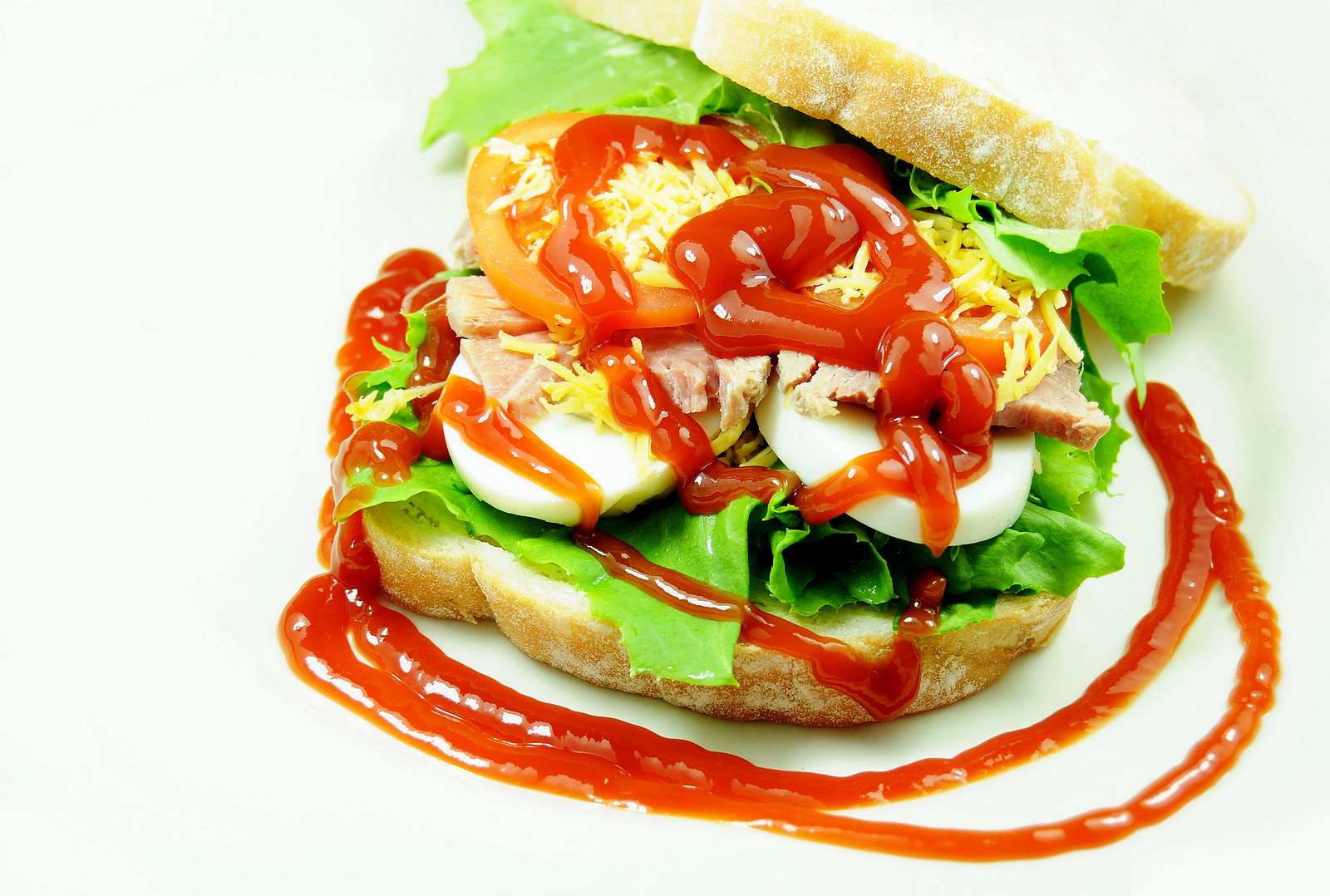 Cryptocurrency adoption is now moving in many directions as developers continue to explore use cases for blockchain technology. Nevertheless, its most important function will likely remain as a decentralized digital asset. As more people across the globe seek to use crypto for purchases, point of sale technology (POS) will increasingly be the bridge that enables them to do so. This space is rapidly advancing, and is all but certain to play a crucial role in determining which platforms achieve mass success.

A number of blockchain startups are moving quickly to develop POS systems, perhaps none more so that Pundi X, which is creating an entire ecosystem designed to enable merchants to accept cryptocurrency payments. The development team has been making steady progress in getting its software and hardware terminals in a range of businesses. In what is perhaps its most significant move yet, Venezuelan department chain Traki has announced that it will install Pundi X equipment in 49 stores across the country.

Legacy payment gateway companies have also been working on bringing crypto payment options into their systems for some time. There is thus no doubt that the ability to use cryptocurrencies when making POS purchases will soon be widespread. For example, U.K. based Kappture will soon add Nano to its hardware and software platforms.

The integration of crypto into POS systems is likely to have a notable impact on which blockchain assets succeed long-term. Payment processors are becoming quite selective in determining which crypto platforms to adopt, with speed being a clear priority. Those that make the cut have a clear advantage in the race for mass adoption as they will be the ones available for consumers to use.

Whereas crypto advocates have long understood the need for rapid confirmation time, the day is soon approaching where the relevance of a platform will likely depend on it. Most retail businesses expect electronic payments to complete in under five seconds, as anything slower will cut into profits. Some institutions demand even faster times. The London Underground, for example, requires transactions to complete in under 500 milliseconds due its very large hourly foot traffic. Thus, cryptocurrencies that cannot handle such demands are all but certain to be passed over in favor of those that can.

Bitcoin sits at the center of this issue, as its on-chain capability is woefully inadequate to handle rapid, large scale transactions. The Lightning Network (LN) is expected to solve this dilemma, yet it continues to remain a little-used fringe element of the Bitcoin ecosystem. It is worth noting, however, that a number of payment gateways are being built around the LN, and already a number of processors, such as Zap and Coingate, now use it.

In many parts of the world, notably in underdeveloped countries, blockchain assets are quickly becoming popular alternatives to fiat. There is thus no doubt that the companies that build and deploy POS networks have a tremendous amount of influence over crypto adoption. To this end blockchain platforms must soon demonstrate that they can deliver a fast and secure purchase experience if they are to remain relevant.