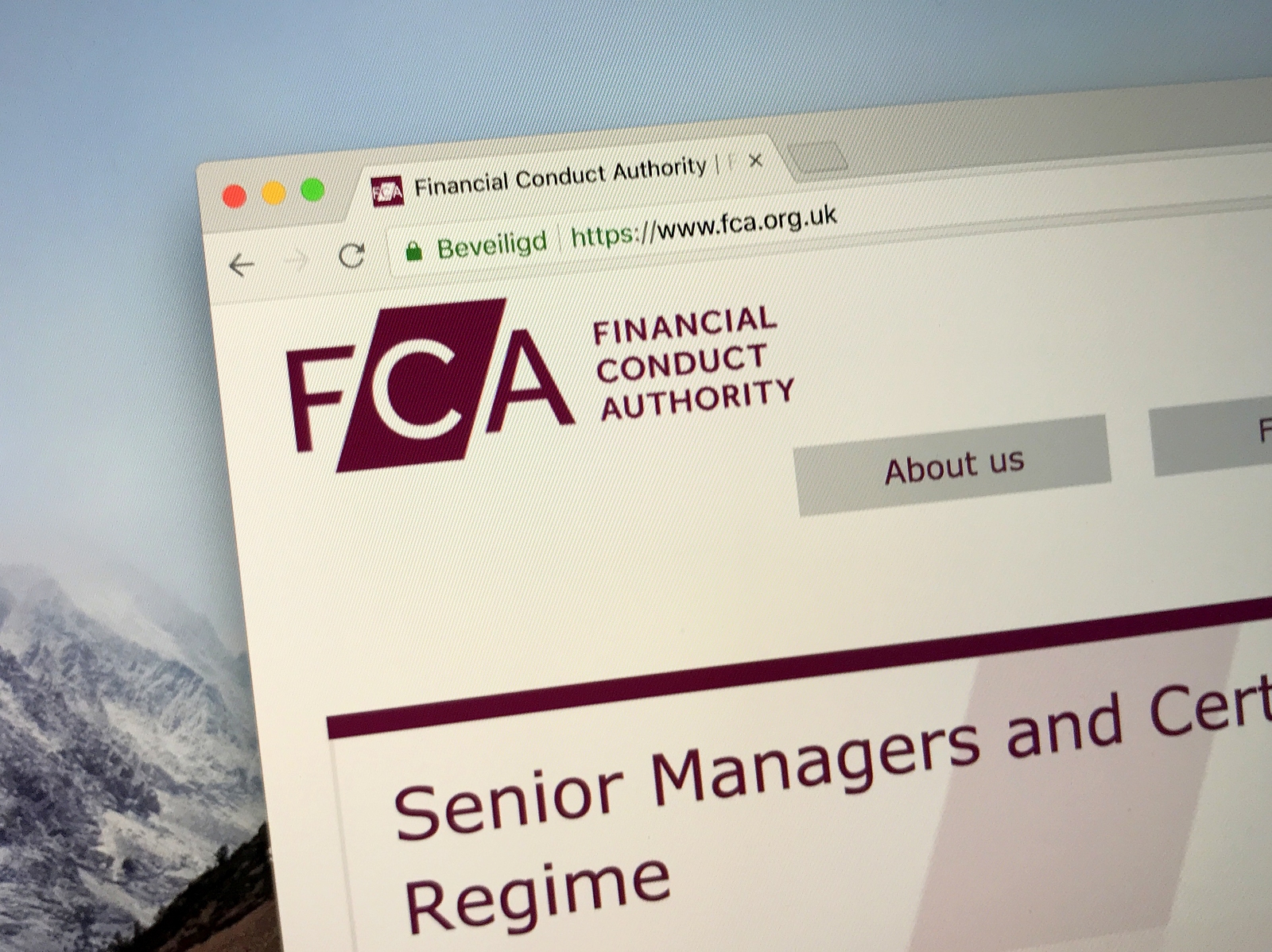 The Financial Conduct Authority (FCA) plans to ban financial instruments associated with digital currencies like Bitcoin. According to a published policy document referenced, “Restricting contract for difference products sold to retail clients”, the financial regulatory body that is based in the United Kingdom announced the proposed ban in July 2019.

Though it cannot prevent the direct purchase of digital coins, the FCA can outlaw the sale of products on the basis of their respective prices that are controlled by UK companies. So to say, FCA intends to terminate the sale of derivatives together with exchange-traded notes (ETNs) referencing particular Cryptoassets types.

Reasons behind the Ban

The regulatory body proposes the anticipated ban due to underlying reasons. According to the market watchdog, such products could bring losses to retail customers who are neither aware of their dangers nor benefits. This includes enabling restriction of contracts for difference products sold to retail clients. This is due to;

Crypto derivatives also have high fees. Although these charges can be excused due to hedging and market risks, they ultimately reduce a consumer’s total earnings. The FCA approximates a £75m to £234.3m annual drop in customer losses.

This initiative follows the FCA`s public commitment from the recent Cryptoassets Taskforce Report that was created in July 2018 and revised months later in October. It was the brainchild of a group which consisted of the FCA, BoE and HM Treasury. The document urges relevant authorities to take steps that will:

In November 2018, relevant stakeholders convened at a meeting in London to discuss the findings of the task force. Speaking at the event, the strategy and competition boss from FCA, Christopher Woolard mentioned the significant strides Cryptoassets had made in the past decade.

From a Bitcoin whitepaper back in 2008, the digital market had risen to more than 2000 Cryptoassets. Though some Cryptoassets birthed financial innovations, the task force found risks that could compromise market integrity; harm consumers and increase financial crimes.

They include Cryptoassets like Litecoin and Bitcoin. Though people call them cryptocurrencies, the words “exchange tokens” are most preferred because the assets do not operate as money. However, exchange tokens can serve as investments or modes of exchange. What’s more, they make use of distributed ledger technology (DLT) and are not supported by any central bank.

These assets are redeemable to obtain a particular product or service on a DLT platform. Generally, utility tokens are not within FCA`s limits.

They offer privileges like repayment of a particular amount, ownership, and shares in future gains. They could also be transferable guarantees or financial tools as per the Markets in Financial Instruments Directive.

Woolard went on to mention the uses of the three Cryptoassets that the task force envisioned were the most common. Apart from being a mode of exchange, Cryptoassets serve as investments and enhance the raising of capital.

The proposed ban is much the same as the previous binary ban by ESMA effected on April 2, 2019. Binary options give users a time frame to predict whether a particular index, share, or currency will register a rise or drop in price. At the time, Mr. Woolard expressed his distaste for binary options by labeling them “gambling products dressed up as financial instruments” which were also referred to as the “biggest investment con in Britain”  for giving high earnings on the least likely events and low earnings on higher probability events. This together with short trade durations could cause addiction among consumers.

What’s more, firms lured investors with flamboyant marketing campaigns promising unbelievable rates. At first, binary options were regarded as a form of gambling. However, the FCA began regulating them in 2018 only to enforce a total ban the following year. FCA said the step would protect customers from losing around £17million annually. But FCA is not the only authority that has stopped the trade of these tokens. European control authority ESMA effected a temporary ban in 2018 which it has kept renewing until now.

FCA has detailed a consultation paper (CP) on the likely ban. The rules in the CP will take the place of the final regulation guiding contracts for difference (CFDs). In a recent statement, FCA regarded CFDs as “complex, leveraged derivatives”. With CFDs, users speculate prices without possessing the underlying securities. As a result, the authority will step in to monitor rogue firms selling CFDs to cushion consumers from extreme risk. The intervention is expected to save buyers around £267 million to £451 million annually.

The biggest question though is whether consumers can value Derivatives. According to an analysis in the Consultation Paper, the FCA gives an example of how two analysts had a 400x difference when they valued bitcoins. According to Woolard, “Most consumers cannot reliably value derivatives based on unregulated Cryptoassets.” He continued to add, “It is therefore clear to us that these derivatives and exchange-traded notes are unsuitable investments for retail consumers.”

Conclusively, even though the definition of a derivative is still unclear, the FCA has tasked itself to conduct studies to investigate the speculative attributes of cryptocurrencies. It found that Google searches and tweets from social influencers are huge determinants of price. Other institutions have also joined in. DAI, a cryptocurrency collateralized by Ether plans on introducing other kinds of collateral in the near future. This seeks to enhance enough knowledge for consumers to understand financial risks.