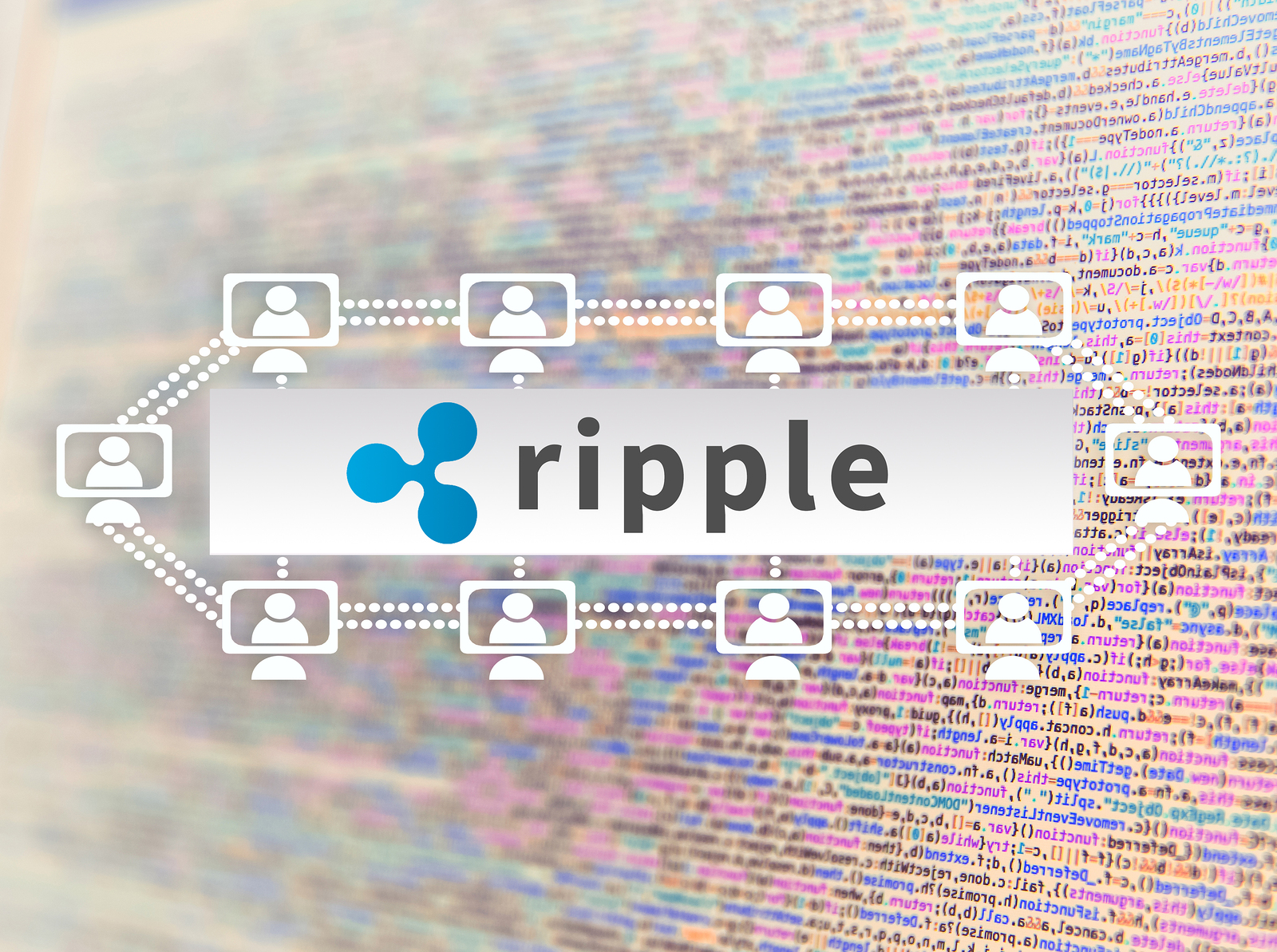 Ripple, American Express, and Santander Bank have announced a partnership that will use Ripple’s blockchain technology to facilitate cross border payments. This move represents the largest public partnership to-date between a cryptocurrency platform and a traditional financial institution. It is also a reflection of the growing adoption of blockchain technology across the financial realm.

“American Express has a long history of integrating new technologies into innovative products and services that differentiate and enhance the customer experience. This collaboration with Ripple and Santander represents the next step forward on our blockchain journey, evolving the way we move money around the world.”

The first step of the partnership will be to enable American Express business customers in the United States to make payments via the American Express FX International Payments Platform (FXIP) to Santander Bank over RippleNet. These payments will not involve the Ripple coin, XRP, although Ripple representatives have indicated that this will likely change with future developments.

As blockchain technology gains widespread acceptance, Ripple has worked to position itself as a major player in global financial transactions. Ripple is unlike other cryptocurrencies, as it is managed by a private corporation, and its technology is not open source. Although Ripple operates a blockchain, known as the Ripple Consensus Ledger, it is not decentralized with independent miners. However, Ripple has announced plans to decentralize its network and make it more transparent.

The partnership with American Express is one of many banking partnerships Ripple has made over the past several months. Ripple now claims to be working with over one hundred banks, including Bank of America, UBS, and RBC. The company also recently held a closed-door summit with central banking officials, including those from the United States. Reportedly, this meeting was to discuss blockchain technology as it applies to national currencies.

Ripple has been a partner with Santander Bank since 2016, when the bank updated its mobile app to enable customers to make international transactions over the Ripple blockchain. Santander Bank is a subsidiary of Spanish-based Santander Group, and has more than fourteen million customers in the United Kingdom.

In a press release, Ripple CEO Brad Garringhouse made clear that this partnership is merely the first step of a much larger plan, stating:

“We’re taking a huge step forward with American Express and Santander in solving the problems corporate customers experience with global payments. Transfers that used to take days will be completed in real-time, allowing money to move as fast as business today. It is just the beginning, and we look forward to growing this partnership to help other American Express FXIP customers.”

XRP value rose sharply after the announcement, peaking at $.27. It is currently trading at $.24.